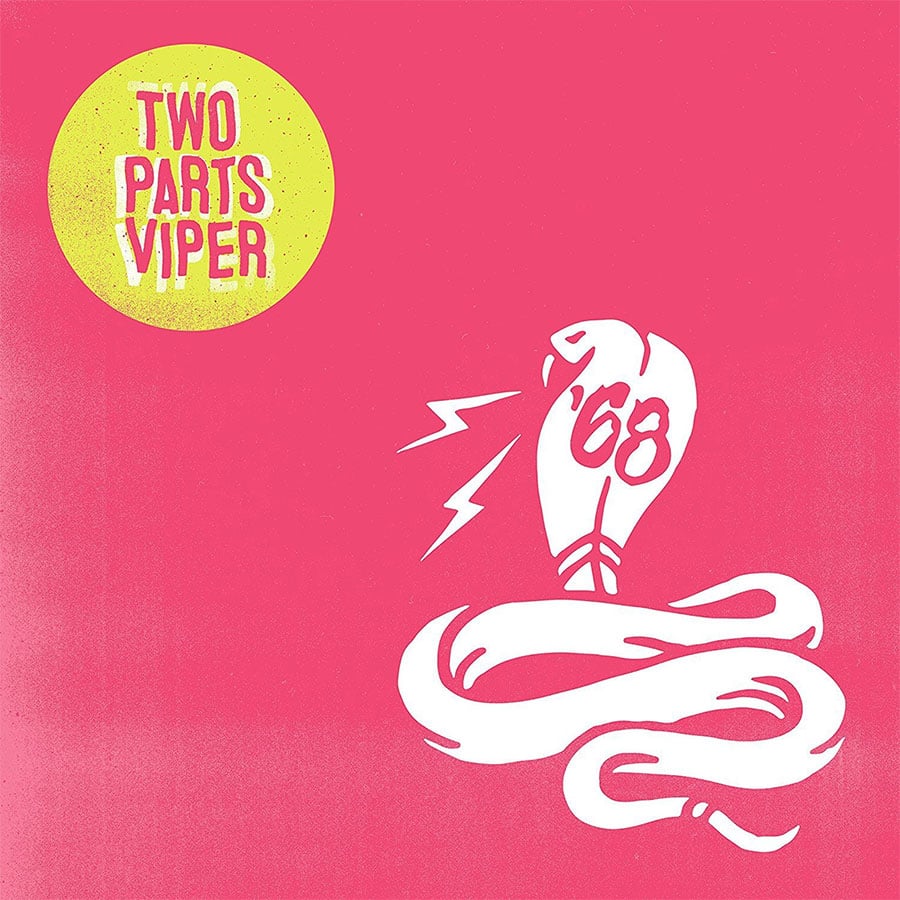 Make no mistake about it; Josh Scogin has quite the interesting musical history. Starting out as Luti-Kriss, which then evolved into Norma Jean releasing the groundbreaking Bless the Martyr and Kiss the Child only to leave the band before getting to experience the full effect that album had on these scene.

After a brief break, Josh came back with an even more chaotic take on what he did with Norma Jean called The Chariot; a band whose live performances were as chaotically entertaining. In 2013, he disbanded the Chariot to form this ambitious project 68, a 2 piece with Michael McClellan doing some very interesting stripped down, yet sonically effects drenched Alternative/Punk Rock music similar to other duos like Death From Above 1979, early White Stripes, etc.

One of the key things to note here is Josh has successfully managed to blend chaos into all his projects, and this here sees it coming to more of rock format. The chaos comes in form of adapting a punk rock attitude towards playing multiple genres’ of music; whether it be rock, alternative, grunge or even going off on bluesy sung passages. The album opens strong with solid jams like “Eventually We All Win” and “Whether Tired or Unafraid”. To give Josh the sole credit of this album would be a crime, as Michael McClellan provides the beats to these bizarre compositions. A sure step up from the first album, this album even features tracks that I think are even bigger than it’s fan base with radio potential on “The Workers Are Few”, “This Life is Old, New, Borrowed And Blue” as well as “Whether Tired or Unafraid”.

The album gets a little more down and gritty with songs like “No Montage”, “Death Is a Lottery” and “No Apologies.” The album closes with the notably dramatic “What More Can I Say” ending in an almost full on Beatles-eqsue close out started by the closing lyric “We can love each other…at least in my dreams I still believe we can.”

Bottom line: this is one of the best kept secret records of 2017, and I’m sure at the end of the year it’ll top a lot of lists and see heavy rotation in many collections
Notable Tracks: Death Is A Lottery, No Apologies, This Life Is Old, New Borrowed And Blue, Whether Terrified or Unafraid
Overall Rating: