The Ugly Truth is the latest romantic comedy movie from resident Hollywood snob Katherine Heigl. Sure, she looks hot but hearing all the stories about her makes her out to be a big time bitch. That can be quite a turn off. But whatever, I’m not reviewing Heigl as a person so I’ll move on.

The movie is about a TV producer Abby played by Heigl, and after going on a bad date; she watches a segment about “The Ugly Truth” which features Mike, played by Gerard Butler. The show is about cynical views towards relationship which pisses off Heigl’s character. The two end up having to work together down the road, which doesn’t work out well. Abby agrees to have Mike give her advice on relationships. If it doesn’t work out, Mike will quit. Just from not seeing the movie, I bet you Mike and Abby fall in love with each other. This whole movie screams predictable.

The film score was composed by Aaron Zigman, who has composed such films like The Notebook, John Q, Bridge to Terabithia, Sex and the City: The Movie and The Proposal. Without hearing anything from the score, I could tell this was going to be a modern, upbeat score that was used primarily for background noise. I haven’t seen the movie but I have a feeling more pop songs were used than score. Some of the score tracks were done nicely like “The Ugly Truth,” “Who Would Love,” and “The Kiss.” The problem with this score is just as you’re getting into the music; it stops because a lot of the tracks are under 30 seconds. There are only a handful of tracks that go past the 1 minute mark. I think the only people that will really appreciate this would be Zigman score fanatics.

Bottom Line: Typical romantic comedy score with a few tracks worth listening to
Notable Tracks: Abby and Mike in LA, The Ugly Truth, Who Would Love
Overall Rating: 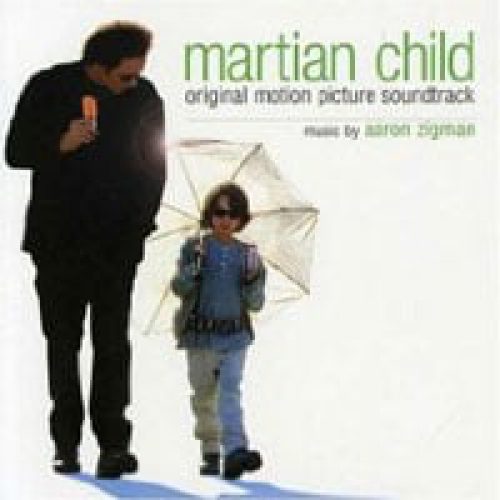