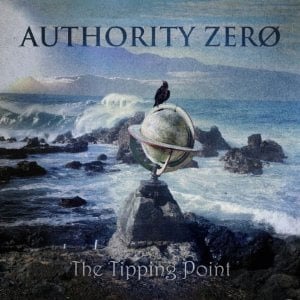 Authority Zero have been one of the more consistent punk rock bands in the last decade. None of their albums have been a disappointment and they offer something for both punk and ska-punk fans….but mostly punk fans. I’m not sure The Tipping Point is breaking any new ground per say, but has Bad Religion or Pennywise really changed their sound over the years? You know that old saying, “if you stick peanut butter on your balls…” Wait, that’s not it. I meant “if it’s ain’t broken, don’t fix it!”

“No Other Place” starts off the album to a solid start. Jason & co. sound awesome, powerful and are a blast full of energy. That’s what you should expect with any AZ album but sometimes they have a few reggae/ska songs mixed in. The second track “Undivided” might be my favorite song on the album because of the chorus. There’s one point in that song Jason holds a scream for a few second; I thought maybe his head might pop. The first four tracks are fast punk rock tracks, and then the band mixes things up with “Struggle.” Authority Zero is a rare band that can play fast songs and then play some slower ones (“Struggle,” “Today We Heard The News”) that are just as good!

I usually like the first half of the albums more than the second half but this album is very strong overall. There’s one or two songs I don’t like as much as other but AZ fans should be very happy with this new effort.

Bottom Line: Yet another awesome album from Authority Zero!
Notable Tracks: No Other Places, Undivided, Lift One Up, Shakedown in Juarez
Overall Rating: 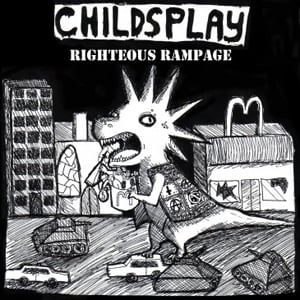 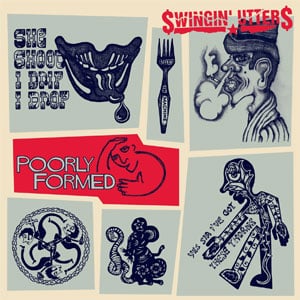