The new pop tart clone combines Avril Lavigne’s power pop with Miley Cyrus’ sassiness and Gwen Stefani’s Japanophile fetishizing. Her image is contrived to the point of unintended pathos. For example, the cover and liners prominently display her standing uncomfortably with an electric guitar – too bad she doesn’t actually play the instrument.

Or take the song “Shibuya” on which she panders to her fans in Japan (where she’s already a star) by praising that ward. Too bad Shibuya is the boring financial district – think Times Square meets Wall Street. Not exactly Shinjuku or Akihabara, let alone Stefani’s celebrated Harajuku.

Image can be forgiven with talent, but the shaky vocals and vapid music don’t cut it. Alive!! isn’t poppy enough to be a guilty pleasure or rockin’ enough to be respectable. Not to bash a young person at the budding of her career, but she should take control of her musical destiny before marketers run it into the ground.

Bottom Line: If you want to be a “rock chick,” first learn to play that guitar.
Overall Rating: 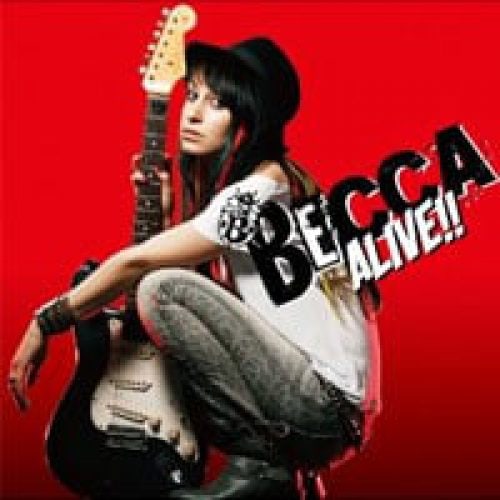