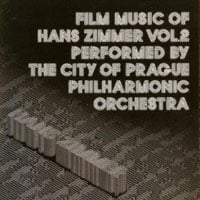 The City of Prague Philharmonic Orchestra and London Music Works has released another collection of Hans Zimmer music via Silver Screen Records. This two disc CD set includes some of Zimmer’s more recent work like Pirates of the Caribbean: On Stranger Tides, Inception, The Pacific, Angels and Demons, Sherlock Holmes, and The Dark Knight.

Then there’s other score pieces included as well from Batman Begins, Lion King, The Ring, King Arthur, Black Hawk Down and The Peacemaker. The first CD has all the newer stuff on it, and perhaps my favorite of the two discs. I was disappointed with the score to Pirates of the Caribbean: On Stranger Tides but definitely thought “Mermaids” and “Mutiny” were the stand-out tracks. It’s great to hear Inception on here as well since I think that has been Zimmer’s best score to come out since Gladiator. I think he was robbed of the Oscar last year for it. The Pacific’s theme “Honor” is perhaps one of my favorite Zimmer pieces ever! I get goosebumps every time I hear it. I’d probably start bailing my eyes out if I heard this one live. I’m so emo when it comes to film scores. The second disc is just as strong because it contains a lot of great Zimmer pieces like “Molossus” from Batman Begins, “Woad to Ruin” from King Arthur, “Leave No Man Behind” from Black Hawk Down, and “This Land” from the Lion King.

If there is one compilation to get someone into film music, this might just be it. Sure, there’s the John Williams greatest hits compilation but this one is clearly up there with that one too. 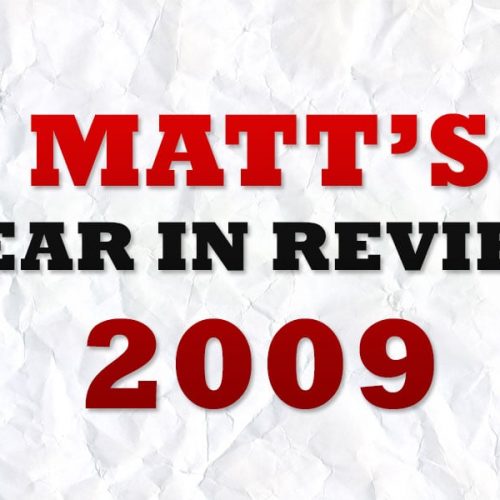