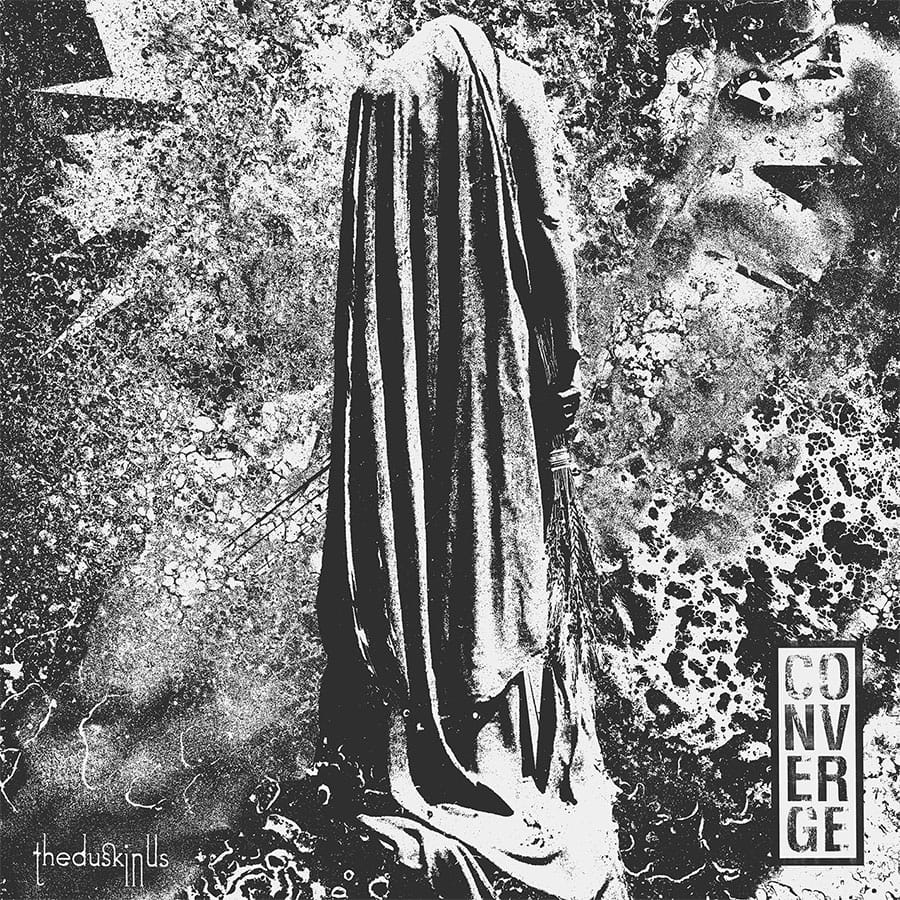 At the end of a year there’s a mad dash to cobble together a list of what releases made an impact in their respective year. This becomes increasingly harder when stuff released earlier in the year gets seemingly buried by stuff released at the end. With a November release in an already great heavy music release year, it was clear Converge had quite the challenge here. Self-produced by Converge’s own Kurt Ballou, whom also produced and engineered many of the years biggest albums by Code Orange and Mutoid Man (which features Converge’s Ben Koller on drums) already had reached 2017 critical acclaim, but is this album also worthy of that status?

Having a 20 plus year career there’s a lot of evolution Converge has gone through. I first saw them in 1999 as a 5 piece in support of the freshly released Poacher Diaries split, with then new bassist Nate Newton. Over the course of the next few years Converge would release the epic “Jane Doe” and things changed. Throughout those early 2000s, the band would tour extensively and throughout their touring they introduced a new song “You Failed Me” that was very different from the rest of their set, very dirgy and drone-y, less if not any of the typical hardcore formula that was pretty much the template for every metal/hardcore/metalcore band at the time. This evolution was key and pieces of this would crop up on other releases in the form of more experimental tracks like “Grim Heart/Black Rose” and others. The point being is the band always pushed to show that they couldn’t be pigeonholed into the “rah rah” screamy vocals and alarm clock riffs that had littered the scene in the early 2000s. They were so much more than that.

The band was coming up on a tour with Neurosis in 2017, which I looked at as a way for them to break out some of their more experimental side, and for the tour they released a 7” with “I Can Tell You About Pain” and “Eve”(non album track). While the latter seemed to follow what we’ve come to expect from Converge, “Eve” breathed a bit more, digging deeper into their non-hardcore influences. This was a sign you were in for a much different Converge album. The album opens with “A Single Tear,” featuring a very different Jake Bannon vocal, and while Nate screams the chorus, I’d hate to use clichés like this, but it’s a very “grown up” sounding approach. “Eye of the Quarrel” strikes in with a feeling reminiscent of “Last Light,” while “Under Duress” seems to be cut from the same cloth with a flow similar to that album’s title track “You Fail Me.” “Arkhipov Calm” strikes in with intensity without falling prey to drop C metalcore. It’s at this point in the album you start to notice there’s a ton of separation between the instruments, and everything is well balanced in the mix. “I Can Tell You About Pain” is a huge standout and something that seemingly glues the old Converge to this newer Converge. The album takes a bit of a dark breather with the title track “The Dusk In Us” with its slower more ambient approach. “Wildlife” reminds me a bit of ‘Jane Doe’s’ “Distance and Meaning,” while “Murk and Marrow” hits on Converge’s more thrashier side. “Trigger” is an interesting track as it seems to be more of a throwback to some of their earlier 90s material and influences. Speaking of earlier material, “Broken by Light” feels like it could fit right in on ‘Petitioning the Empty Sky” while “Cannibals” feels like like an unreleased track from the ‘Poacher Diaries’ sessions.

I was a bit confused by the sequencing here, because I felt like “Reptilian” should have flip-flopped with “Thousands of Miles Between Us.” “Reptilian” follows more in line with the early 2000s material and pretty much what you’d expect of Converge. “Thousands of Miles Between Us” should’ve closed the album, as the last chords descend with the haunting chorus vocal “There is no place in this world to hide, My shattered smile the life provides, Stand up straight take it on the chin, Pick up my teeth and start again”. The lyric carries out what has been an amazing knock down drag out career album.

Bottom Line: At the end of the day, this simply is not just another Converge album. It’s an album the band has been working their whole lives to make, and bears the scars to prove it.
Notable tracks: I Can Tell You About Pain, Under Duress, Thousands of Miles Between Us
Overall Rating: 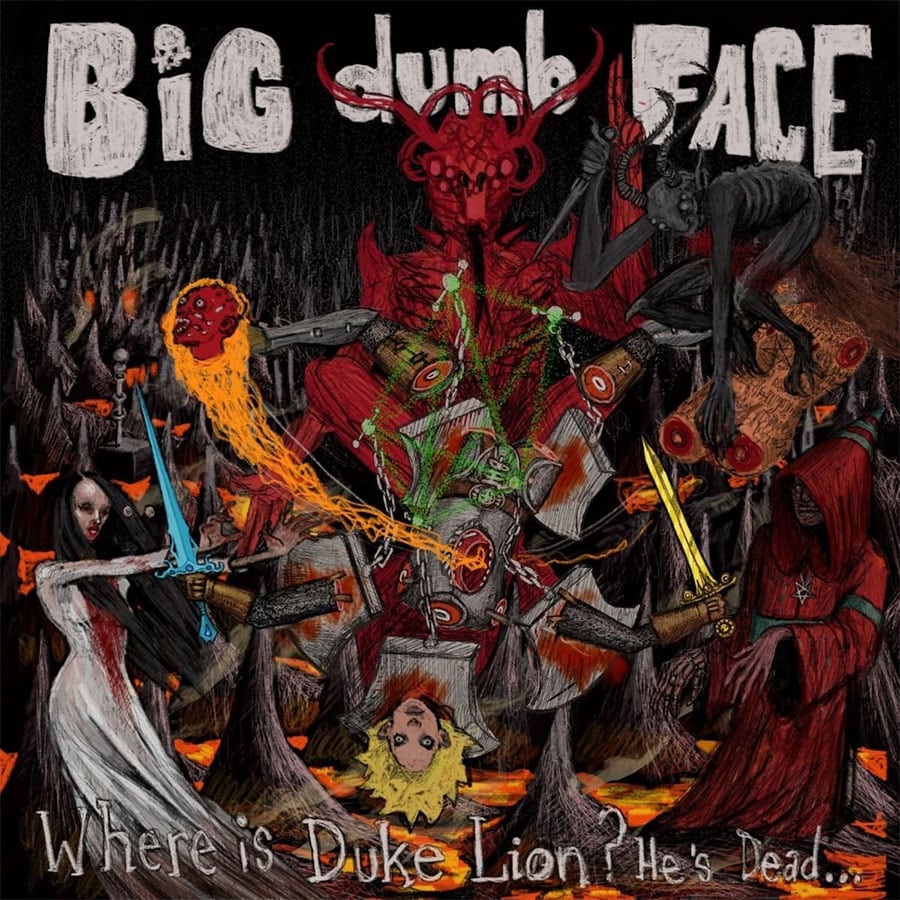 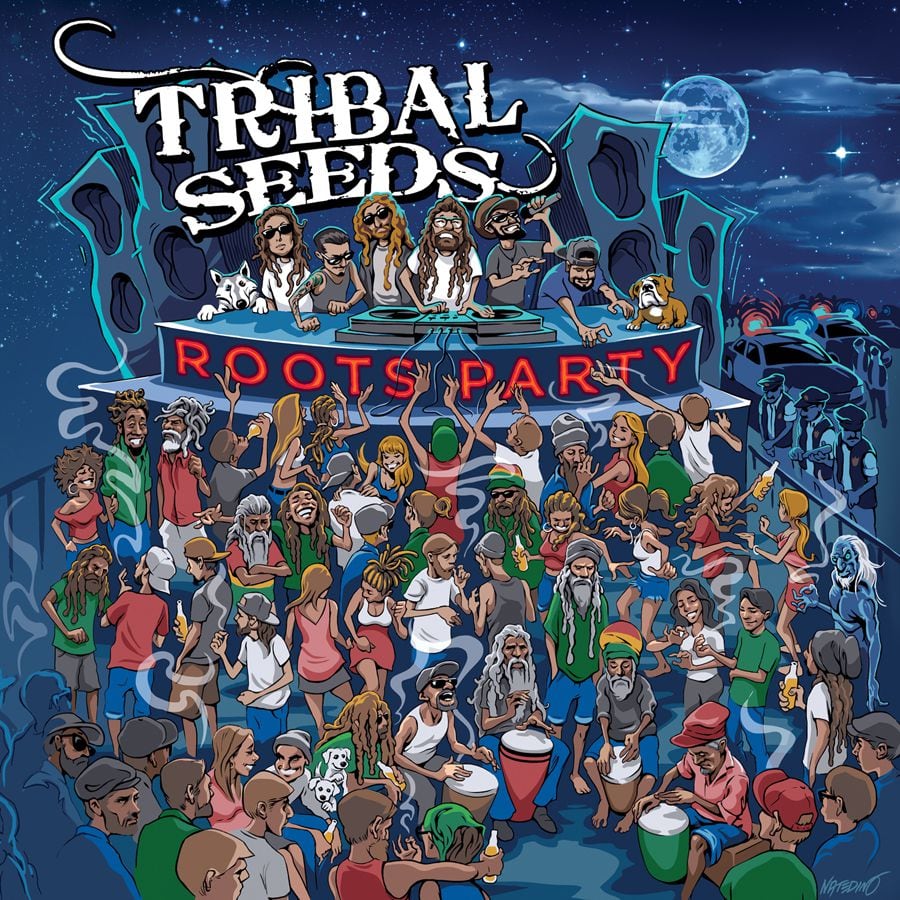