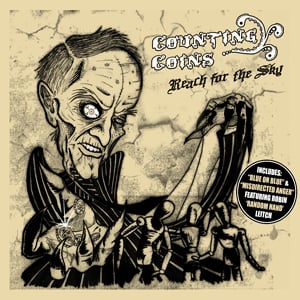 Record Label: All Our Own Records
Genre: Ska Punk
Buy On Amazon

Counting Coins (not to be mistaken with Counting Crows…as much as my eyes trick me into reading their name that way) are an up-and-coming ska and punk influenced band from Hull, UK whose musical influences only seem to begin with ska and punk. “Reach For The Sky” is their second EP and their first on All Our Own Records.

Upon first listen I am immediately reminded of another UK ska punk band by the name of Howards Alias. Counting Coins have the same furious ska sound, but they also mix in a variety of genres ranging from polka to gypsy punk to hip-hop…usually on the same track. There may be some Mad Caddies influences below the surface as well.

Since “Reach For The Sky” is an extended play single, let’s talk about the singles that have been released from the EP so far. “Blue On Blue” was the first single released earlier this summer and it has a great summertime ska punk sound that would get any concert-goers pogo-ing up and down like maniacs. The chorus is very catchy and I love that the song picks up speed as it goes and by the end it just explodes. A good choice for a first single.

“Misdirected Anger”, the second single set to be released on the 29th of November, has a similar sound to “Blue On Blue” but leans much more on the crazier side of the ska punk with heavy horn parts and some very fast upstrokes that keep up with the ultra-fast vocals.

If I were to pick the third single from “Reach For The Sky” it would have to be my personal favorite track “In The Red”. It has a classic Orange County third-wave ska sound to it and the horns and bass really shine.

I’ve always been a fan of the fast ska punk stuff like Howards Alias, Streetlight Manifesto, MU330…and, I don’t mean to pigeonhole the Counting Coins, but they fit right in with those bands. There is energy and excitement abound on each and every track and the songs smack you in the face one minute and get you back up and skanking the next. Here’s to psycho ska!

Bottom Line: Reminiscent of Howards Alias or early Catch 22 with everything from hip-hop to gypsy mixed in.
Notable Tracks: Blue On Blue, In The Red, Peasants Revenge
Overall Rating: 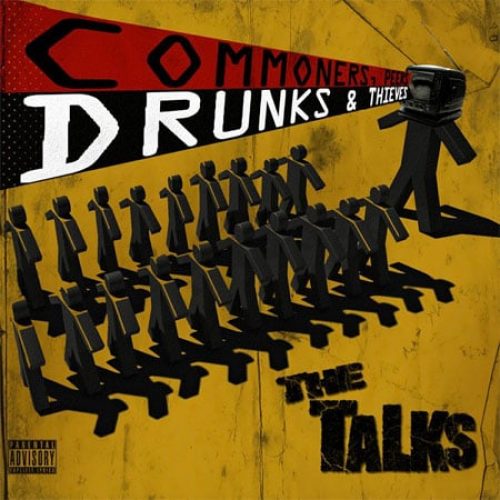 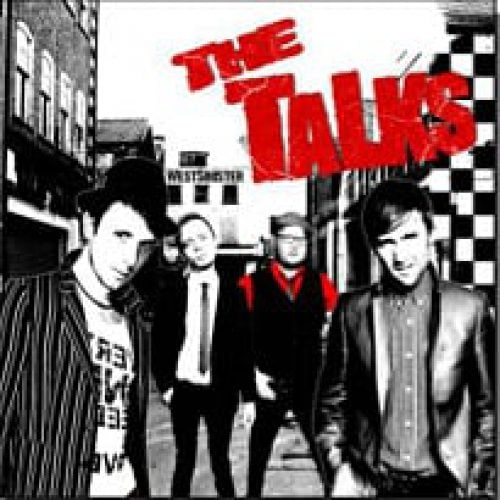