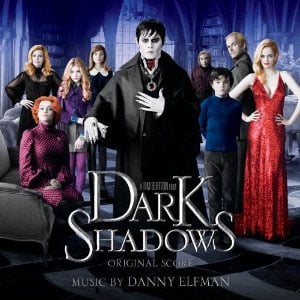 Things that work well together: Peanut Butter & Chocolate and Tim Burton & Danny Elfman. Well I guess I could say the same about Tim Burton & Johnny Depp or Steven Spielberg & John Williams too.


Dark Shadows is the latest Tim Burton/Johnny Depp/ Danny Elfman movie that’s about a vampire from the 1700s waking up in the 1970s. It’s based on the 1960s-70s gothic soap opera of the same name. It seems like it could be a funny, entertaining movie or a complete disaster. But I usually say that about every Tim Burton movie.

Danny Elfman’s score is obviously a dark one. “The Prologue” is an almost 8 minute track and my favorite on the album. It’s got the signature Elfman sound, plus some choral harmonies in there as well. There’s a few busy tracks “Resurrection,” “Shadows Reprise” and “Final Confrontation.” A Danny Elfman album isn’t complete until he has a track called “Final Confrontation” in it. The rest of the album is filled with eerie sounds, screeching strings, and typical spooky sounds. I have to see the movie to see how the music works with the movie. On its own, it can be boring to me but there are some good tracks on the album. I wish I heard more of the motif with the fast sounding strings (like in “Widow’s Hill – Finale”) and more choral stuff though. I still thought this could have been slightly better.

Bottom Line: I couldn’t have thought of a better choice for composer and director to do Dark Shadows than Burton and Elfman.
Notable Tracks: Dark Shadows Prologue, Vicki’s Nightmare, Widow’s Hill- Finale, The End
Overall Rating: 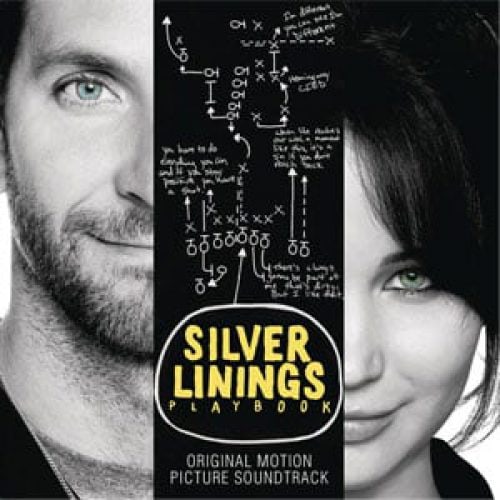 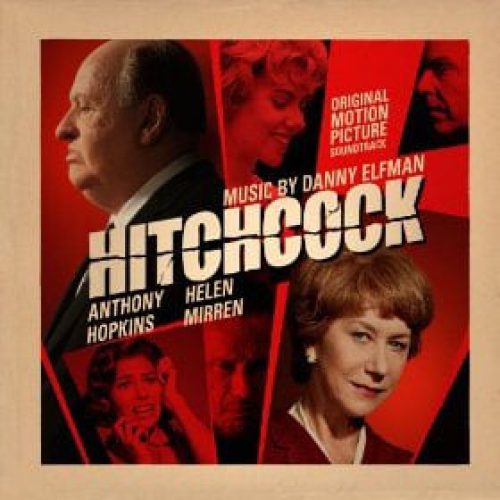