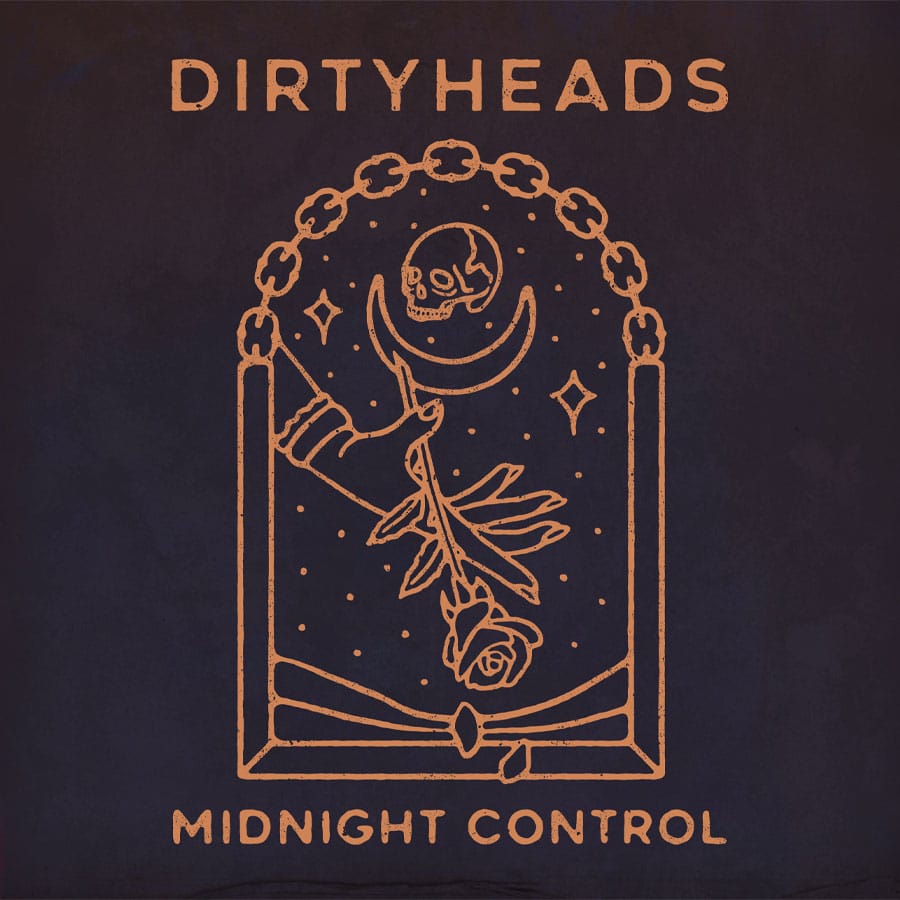 Dirty Heads have returned with their 8th studio album Midnight Control and just in time for the end of Summer. Good vibes and positive energy are the feelings of this record. Covering Joe Walsh’s “Life’s Been Good” definitely was a stand out of the 10 tracks. Done in that Dirty Heads style of reggae rock, and hip hop and a one-two punch with Jared Watson and Dustin “Duddy” Bushnell on vocals and harmonies, you’ll be walking around the house humming this track the rest of the year.

Looking at the rest of the record, there were a lot of stand out tracks that fans will love to hear performed live in the future like “Heavy Water,” with fellow reggae rocker’s Common Kings, Island Glow and El Dorado. “El Dorado” especially is quite an earworm with that hook in the song. I can picture driving around with the windows down, playing that track loud. The final 2 tracks finish off slowly after 8 up tempo and fast songs. It’s like the encore where you finish off with a ballad type sing along, lighters out in the final song “Live Your Life.” As the song says, go ahead and live your life, you ain’t gonna live it twice.