“Four Corners” is the bands’ fourth full-length record after a lengthy hiatus. It’s the first album from that band that I’ve had the opportunity to listen to and it makes me wish I had somehow discovered them earlier.

“Four Corners” isn’t just another run of the mill street punk album about politics and beer. It sets itself apart with songs that are not just socially conscious, but introspective as well. A perfect example of this is the song “Lost At Sea” which is about being a lost soul with no one to relate to and sinking in that feeling of loneliness. I’m also a big fan of the following track “Ska City Rockers”. With ska and punk fans continuing to draw lines in the sand against one another it’s refreshing to hear a punk band pay tribute to the ska community in an intelligent and respectful manner…and it’s a kick as punk song as well.

When all is said and done and the dust has settled on “Four Corners”, I would say that I was very impressed with this album. From the sing-a-long chorus and the anthem-like quality of the songs to the high energy and intelligent songwriting, there was a lot to love about this record and Flat Broke in general. Their sound is easily accessible for punk fans of any kind. Open up your ears…you’ll thank me for it later.

Bottom Line: “Four Corners” is a blend of street punk, Oi and melodic punk that will catch your ears and drag you along for the ride.
Notable Tracks: Lost At Sea, Ska City Rockers, It’s Not Good, Dark Deadly Night
Overall Rating: 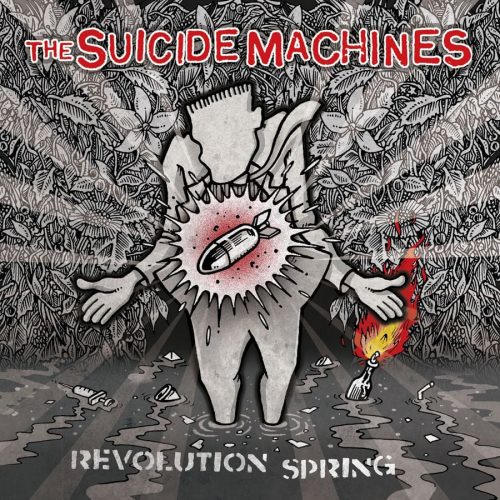 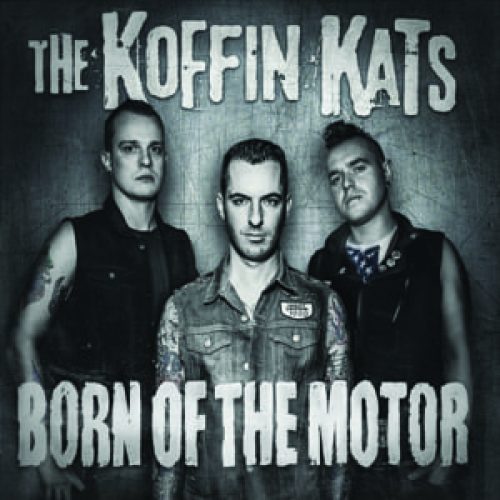 The Koffin Kats – “Born of the Motor”