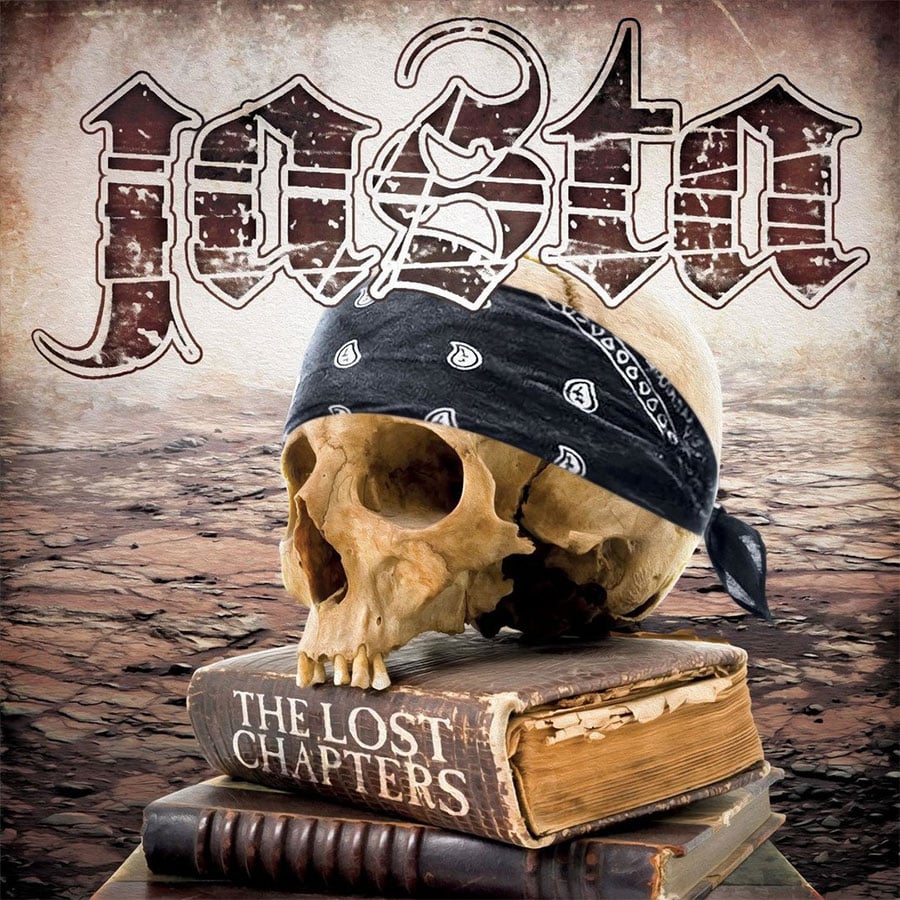 Jamey Jasta returns with a new solo release, this time containing mostly singles he made for MMA fighters. Other songs he released throughout the past few years after the first Jasta release and a few that weren’t finished and some that were almost lost due to a hard-drive snafu. For those that may be unfamiliar, Jamey Jasta has been the frontman for metal/hardcore legends Hatebreed the last 20+ years. One would ask what a solo album would dictate from a guy who’s musical motto is “Let a Caveman live;” but instead the solo material acts like a more experimental place for Jasta to branch outside of the brutality that is Hatebreed.

This experimental nature means going beyond the comfort zone not just for Jasta himself, but the listener as well. The songs themselves range quite a bit outside the Hatebreed box, but it’s kind of inescapable. One of the acquired tastes of experimentability is Jasta isn’t just screaming at you in the typical Hatebreed fashion. He’s singing a lot in terms of what he’s done very briefly in Hatebreed, but a lot more in his collaboration with Kirk Windstein of Crowbar in their band Kingdom of Sorrow. Instrumentally, the songs take on a more “radio friendly” type than Hatebreed. I guess if you think of Ozzfest-styled as a radio friendly type, it’s a lot more melodic and more closer to the lines of the lighter side of some of today’s arena headliners, while still throwing in an occasional Hatebreed or Kingdom of Sorrow styled riff.

The album features a ton of guest writers, musicians and singers but sadly the only external credit is Howard Jones on the excellent sounding “Chasing Demons”, which according to prior podcast episodes was instrumentally written by Doc Coyle of God Forbid. The tracks in general have a decent flow to them, from the opener “This Is Your Life”, to MMA fighter Matt Brown’s theme music “The Immortal” to “Deadly Business” and closing with an interesting choice of Black Sabbath cover with “Buried Alive”. He’s flanked himself with a good backing band for the albums with Charlie and Nick Bellmore (of the band Toxic Holocaust) with Nick aiding Jasta in the making of the album with the exception of “The Immortal” which Zuess mixed.

Bottom Line: In conclusion, while this might be somewhat of a B-sides album, it stands pretty tall on it’s own. You have to give it up for Jasta for at least trying to branch out beyond an already impressive empire he’s built with Hatebreed.
Notable Tracks: Chasing Demons, The Same Flame, This Is Your Life, Deadly Business
Overall Rating: