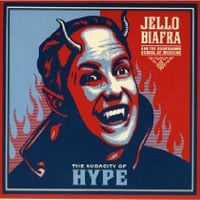 Jello Biafra has been busy since the Dead Kennedys. He performed in bands like Lard, No WTO Combo, Tumor Circus, and recorded albums with DOA, Mojo Nixon, Nomeansno and The Melvins. This is his full-time time band since DK, and I’m glad he’s finally back playing music full-time! Jello is also known for his political spoken word stuff, so definitely expect a politically charged album from Biafra.

The front cover is a spoof of the President Obama Shepard Fairey poster HOPE. Shepard also designs this one as well. I thought the cover was fitting, since the album is called “The Audacity of HYPE.” If the cover shows us anything, that Jello really isn’t on one side of the political spectrum and will go after anyone regardless of political party.

Along with Jello are Ralph Spight (Victim’s Family, Freak Accident, Hellworms), Jon Weiss (Sharkbait, Horsey), Billy Gould (Faith No More), and Kimo Ball (Freak Accident, Carneyball Johnson, etc). The style of the band is similar to Dead Kennedys, with a mixture of the bands that Jello has played with over the years. I love the guitar playing on these tracks; it’s hard to describe the style of it. A combination of surf, space and punk? I don’t know. The first track “The Terror of Tinytown” has an awesome guitar intro/riff. The whole track is great though. I think the strongest songs are ones we’ve heard before, on the NO WTO Combo album. “New Feudalism” and “Electronic Plantation” have been heard before, but sounds ten times better on this album. The songs seem fine-tuned and faster as well. Each song is a bit different from the other. Out of all the albums that Jello has done post-Dead Kennedys, this one might be up there with his best. I think the timing is a bit off and this album should have been released during the Bush Part Deux era. But then again, Jello isn’t really with Obama anyway. I may not agree with all his politics, but I hope Jello continues to release new music with “The Guantanamo School of Medicine.” 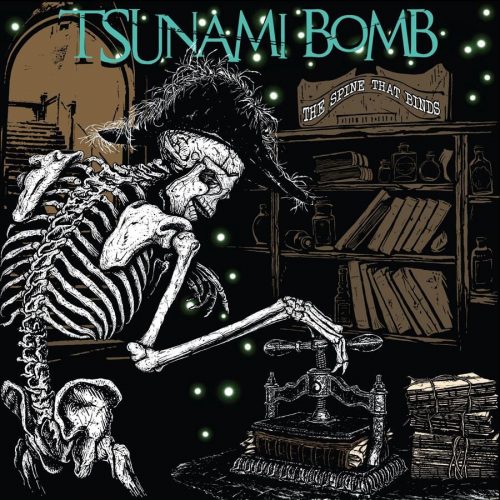 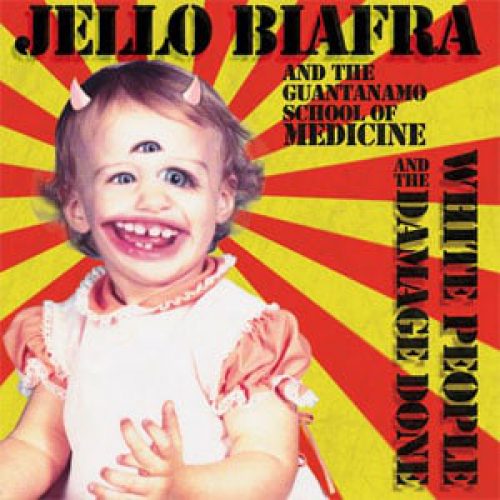 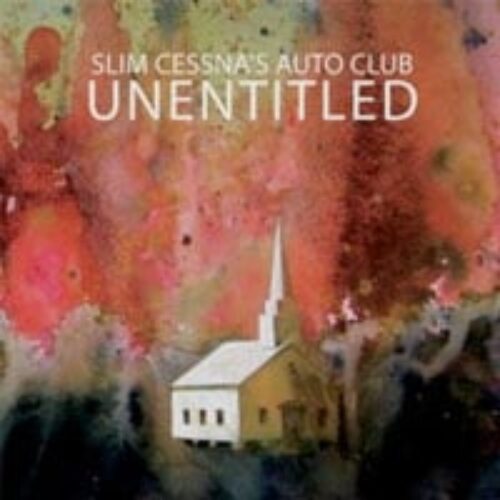