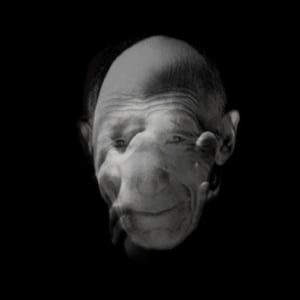 Jr. Juggernaut is not a band comprised of Cain Marko’s son, but they are an LA based rock trio with heavy influences from the 90’s indie scene.

Being a child of the 90’s, I always find solace in the grunge and rock bands of that era. That was my music and my generation. Jr. Juggernaut somehow manages to capture the sounds of bands like the Gin Blossoms and Tonic with their softer vocals, but also summon up ripping guitar work much like Pearl Jam and Alice In Chains.

“Wake” is an album that sounds somewhat dated, but with a fresh young vibrant take on that era of rock and roll history. The album is well paced with slower songs hidden in between some rocking gems. Songs like “The Revolution” and “Give Me My Son” rock out like a Bruce Springsteen track that had a baby with Dire Straits while “Breath On Bone” and “Older Than My Father” chug along like a prototypical 90’s grunge song.

The sounds of Jr. Juggernaut definitely sound fresh and inviting yet comfortable like an old shoe…with guitar solos! “Wake” overall is a solid album through and through. You’ll be hard-pressed to find a weak song over the course of its 11 tracks. Thank you music gods.