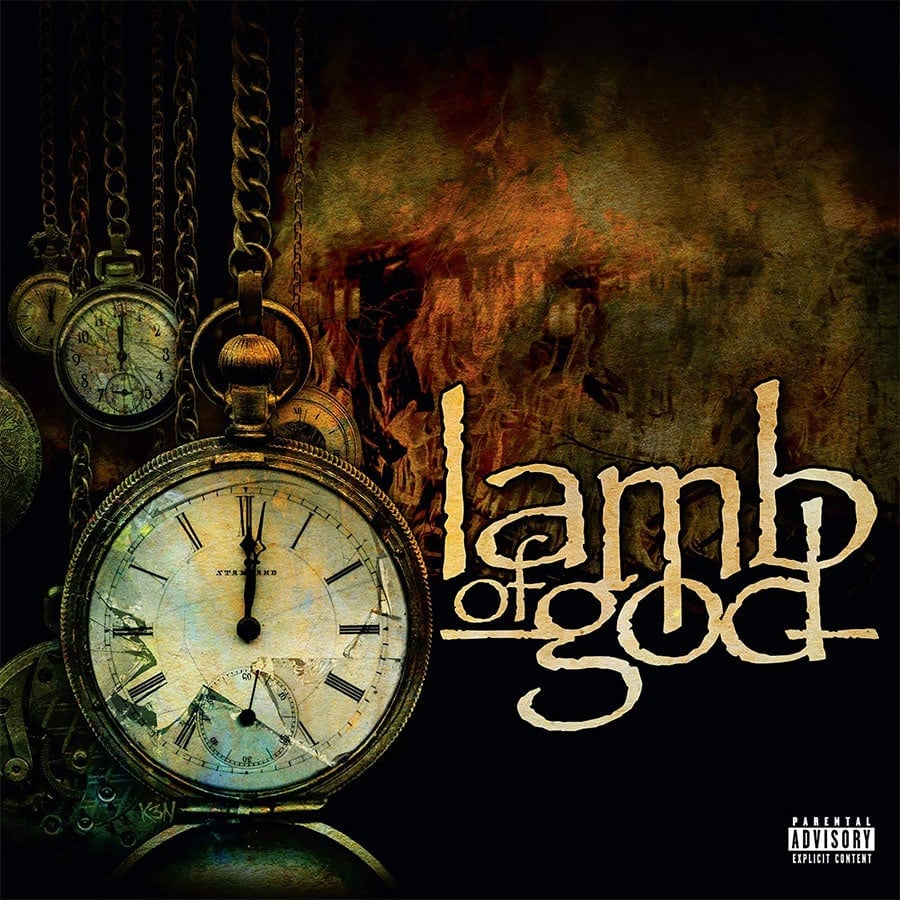 Lamb of God returns with their 8th self-titled studio album continuing on the legacy they’ve built with their prior 7 albums. Starting out as Burn The Priest the band put an interesting twist on what would eventually be jokingly coined part of the “New American Wave of Heavy Metal.” Finding success early on being one of the highest downloaded artists of the defunct mp3.com website in 99/2000, the band cut their teeth playing every house, basement, and opening slot to becoming one of the successful metal acts of the post 2000s.

Originally delayed a month due to the pandemic, we get a record that could very well be the metal soundtrack of your summer. This is the first release without founding drummer Chris Adler, which itself isn’t without its share of controversy surrounding his departure. Art Cruz steps up from fill in duty, having 2 years of touring with Lamb Of God as well as playing with Mark Morton’s solo outing and tours and also prior band experience with Winds of Plague and many other bands. That being said, there is a different feel to the drumming itself here. However most may not notice it as the LOG riff catalog kind of always called for beats in a certain matter; here it’s a just a matter of less intricate bell hits in certain areas you would’ve expected a standard LOG drum fill.

Riff wise for the most part, you’re not going to find a lot of deviation from the textbook Lamb of God guitar style. The Pre-release singles “Memento Mori,” “Checkmate” and “New Colossal Hate” sound very much what you want from Lamb of God. Second half opens up and gets creative. The riffs open up a bit more progressively on the second half of the album like in “Bloodshot Eyes,” “Routes” and “On The Hook.” Then again this isn’t unexplored territory as they’ve always had those couple of more adventurous songs thinking outside of the LOG box.

Vocally Randy channels a lot of rage and lyrically does not shy away from social/political/world event topics. But to be fair, the band has always walked this line throughout their albums, just now it’s a little more magnified due to current times. There’s also guest spots from Jamey Jasta of Hatebreed on “Poison Dream” and Chuck Billy from Testament on “Routes”; which vocally is a great addition to the song. The singing in the previous album’s “Overlord” returns in the later album track “Bloodshot eyes,” which fits more comfortably here than it did on “Overlord.” I think it sends a better message to slowly roll in more cleanly sung material on a limited basis then to pull an Opeth and just say “we aren’t screaming any more.”

Overall, this is a great outing by the band. Much like Trivium’s most recent effort hopefully won’t be overshadowed by the pandemic; but rise out as a beacon of hope that our favorite metal bands can continue to better themselves and still release great albums. 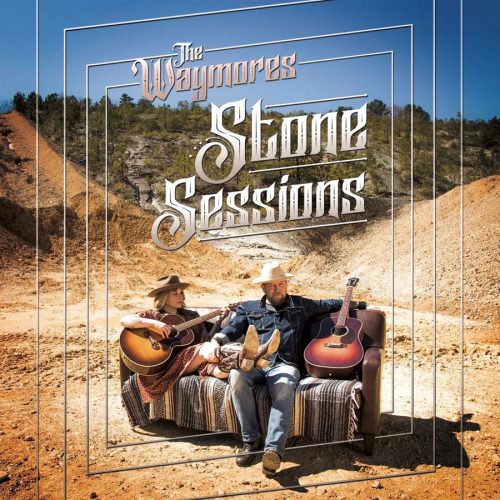 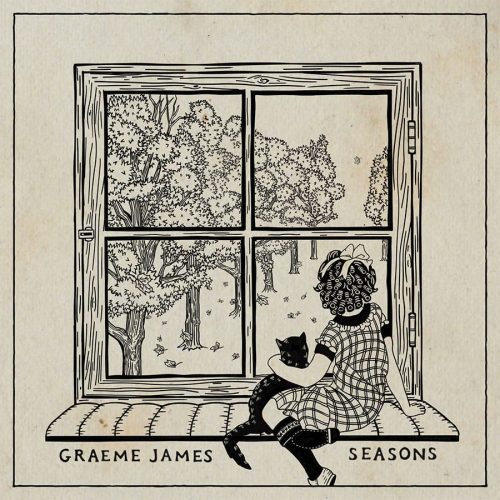 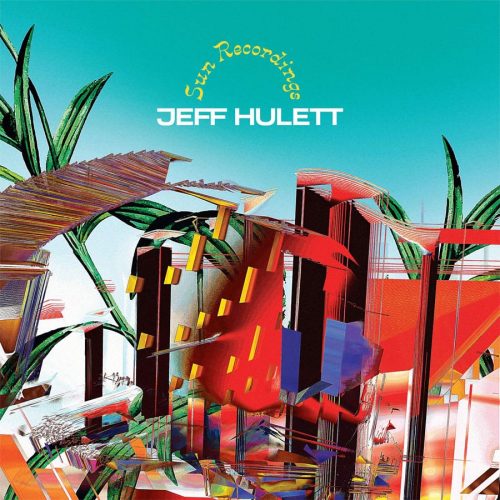