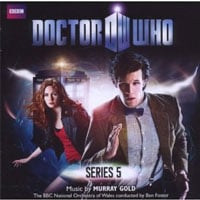 Another Doctor Who score album is upon us and it’s just as good as the previously series. There is a new Doctor, played by Matt Smith and is the youngest Doctor from what I read. Coupling’s Steven Moffat has been writing for the series, which is fitting since he’s been a fan for his whole life. Murray Gold continues to make interesting score tracks for the popular British sci-fi show.

Like I previously stated in other reviews for Doctor Who scores, I’m not a fan but do appreciate the music that Murray Gold created. It has a James Bond feel, but I guess with a sci-fi spin to it. The tracks range from action to fun to slow, piano driven tracks. There’s a variety for everyone. There’s not much else to talk about that hasn’t been said already. These score tracks are just as good as the last Doctor Who CD. Same style of score;big, grand, horn-driven epic style score tracks. There are 35 tracks spread out onto 2 discs and that should make Doctor Who fans happy. It’s rare to get music for TV series so be sure to take advantage of it and get the music if you like the series. 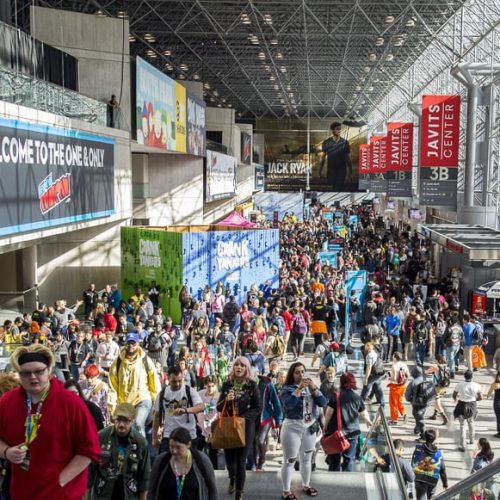 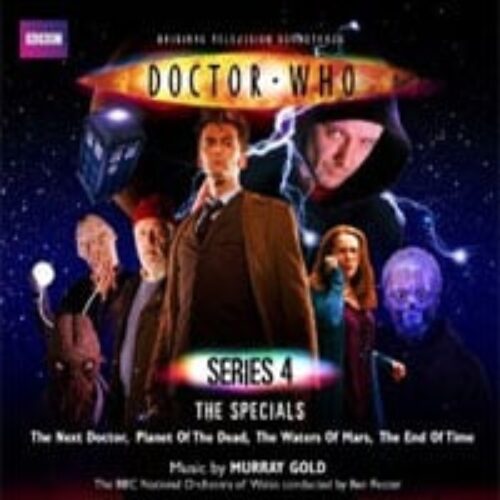 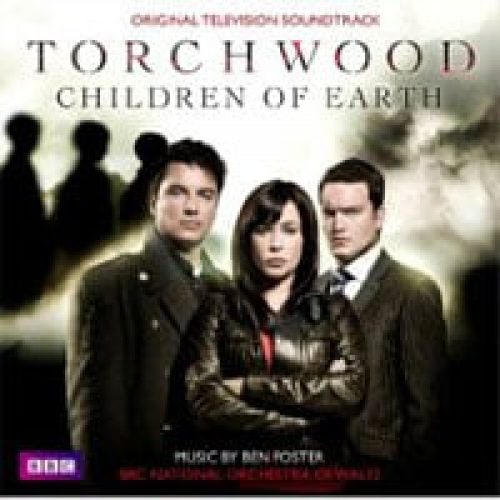