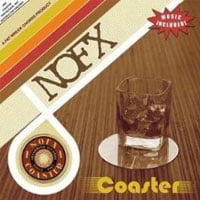 This was the first time I’ve approached the new NOFX album as a fan instead of just a reviewer. After seeing the band on Backstage Passport, I decided to finally give NOFX a shot. “Coaster” was released back in April on Fat Wreck Chords and I think it’s a lot better than their previous album “Wolves in Wolves’ Clothing.” That album had some great tunes on it, but I prefer “Coaster” as of right now. NOFX has been around for 25 years, yet show no signs of slowing down!

“We Called It America” is the opening track to the new album and I couldn’t think of a better way to start an album off. A clip from the movie Glengarry Glen Ross starts off that track as well. It took me a second to figure out what movie that was from; then I heard Alec Baldwin and figured it out. The song is just an old school punk rock song; same goes with “The Quitter.” NOFX’s goofy side comes out with the song “Creeping out Sara.” It’s a hilarious song about Mike creeping out Sara (of Tegan & Sara) at a German music festival. He sings about hitting on her, and being told by her that she’s a lesbian. NOFX sometimes gets the reputation that they just write stupid goofy songs, but they have some intelligent, thought-provoking songs as well. I loved hearing the song “Best God in Show.” It’s a catchy punk-ska tune yet a funny anti-religion song as well! Each song sounds a bit different and offers some type of variety. I’m really looking forward to hearing some of these songs at this year’s Warped Tour, where the band will be playing all summer long!

Bottom Line: The 11th release from NOFX is one of their best!
Notable Tracks: We Called it America, The Quitter, Creeping Out Sara, Best God in Show
Overall Rating: 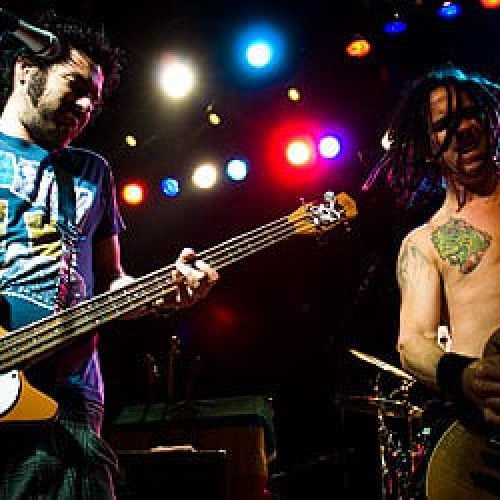