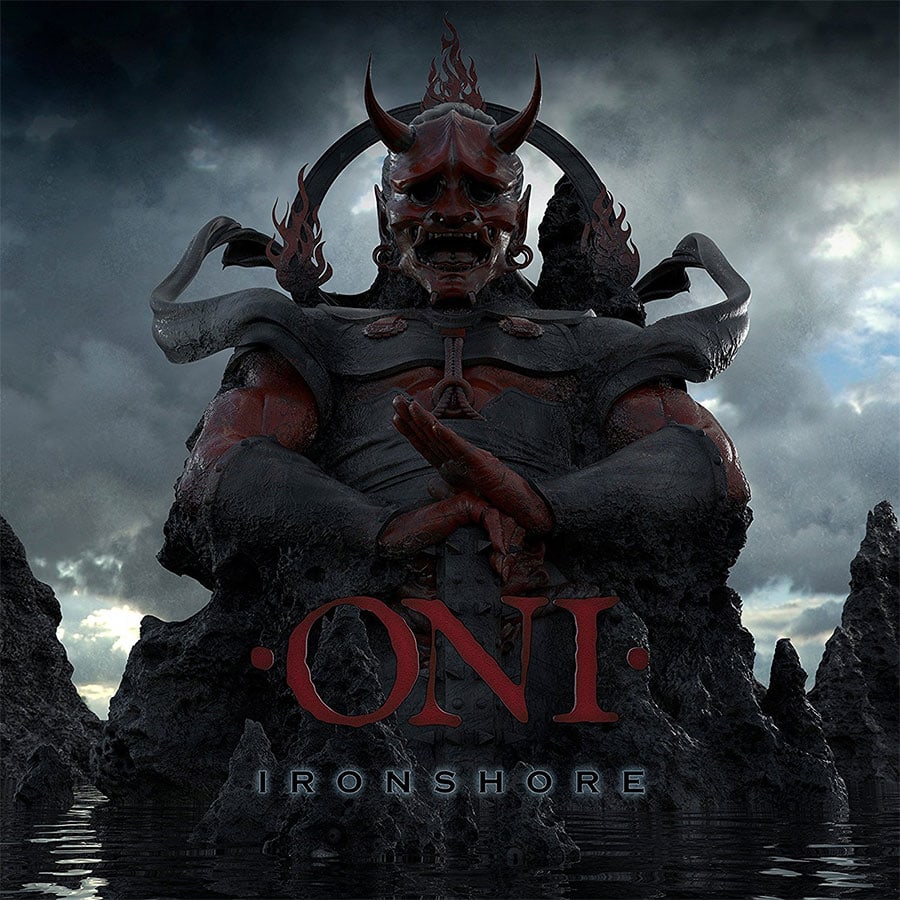 Hailing from Canada, this is the band Oni’s debut album. I initially heard their single “Eternal Recurrence” on the Jasta podcast and got pretty into it, hearing bits of Protest the Hero and The Human Abstract, so naturally pretty psyched for this full length album and it did not fail to deliver. The band’s bio lists the vision of the band being the “band they never got to see.” Well, that band must have listened to The Human Abstract because wow, this sounds a lot like them. Expect a flurry of notes as this 50 minute 9 song album plays, in fact I’m convinced that if I were to see this tabbed or printed on sheet music, it would probably go 20+ pages per song, these guys are all over the fret board.

Talented musicianship is the strength of this album. These guys are all great players with no weak links between any of the instruments, including one of which is this weird midi controlled synth xylophone called a xylo-synth. It’s pretty cool to hear the guitars harmonize with the xylo-synth, and if you have the chance to look it up, there’s a cool “play through” video of the opening track “Barn Burner” to show you how psychotic it is to play that Xylo-synth. Aside from it sounding like the Human Abstract, I got vibes of Periphery minus the Meshuggah and more emo leanings, where when clean vocals do appear it’s more reminiscent of the Jonathan Carpenter fronted Contortionist, with a cold delivery providing a warmth that works with the music without over-singing. I think one of the strengths of this is they decided to focus on showcasing musicianship instead of falling into the “elevator metal” trap that other bands who debuted stylistically similar to this, this album shows no signs of that.

The album even includes an instantly noticeable guest spot by Randy from Lamb of God on the song “The Only Cure.” As songs fly through, I’m reminded of early Between the Buried and Me mixed with Protest the hero, just with more growly vocals. They do have moments where they change it up like in “The Science,” which goes all kinds of different ways in 11 minutes. Even though on occasion they do throw in a swerve for the most part this leans to the more technical elements of progressive metal. Maybe throwing the progressive tag in detracts from what is a very thrashy album for the most part, especially with tracks like “Barn Burner” and “the Only Cure”.

Bottom line: These guys made an album that sounds like all that stuff you want to hear from your favorite bands that they’ve since abandoned. Especially if that favorite band of yours is the Human Abstract, well, here’s your next Human Abstract album LOL. Overall a very strong debut album.
Notable Tracks: Eternal Recurrence, Barn Burner, The Only Cure, The Science
Overall Rating: