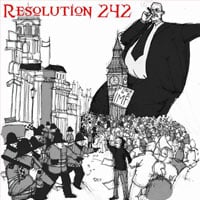 I was never a fan of dub, or really slow reggae like this so I’m not surprised I don’t like this band. The hip hop, turntables scratching irritates me for some reason. I like it when Slightly Stoopid or Frank and his Skunk Allstars do it, but not Resolution 242. I think if this band sped things up and got rid of the dub sounds, they would be good. “Pigs” is their fastest tempo song on the 8 track CD. I like their acoustic folk tracks better than their dub tracks but there’s still something about this band that’s missing. So in a nutshell, if Resolution 242 were a ska punk or 2 tone band, I’d probably like them. I can’t like every ska album. Maybe their second release will be better? 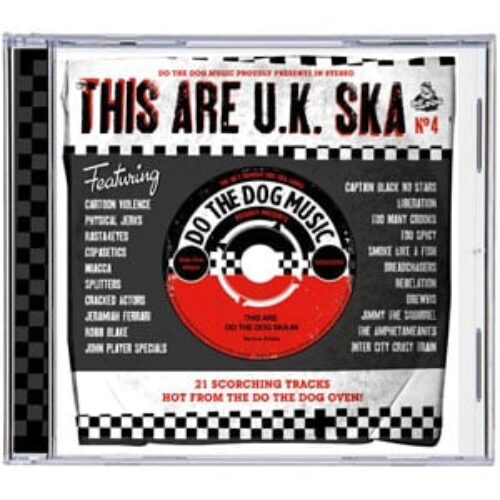 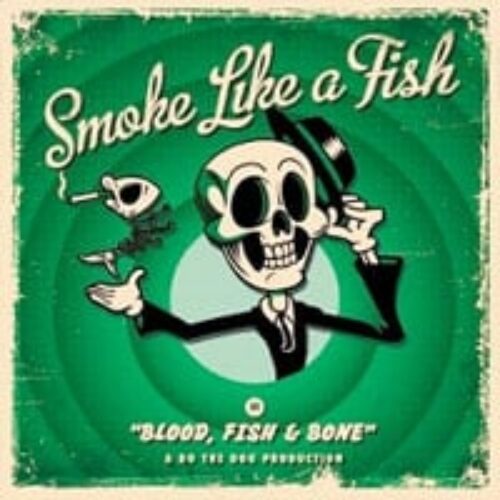 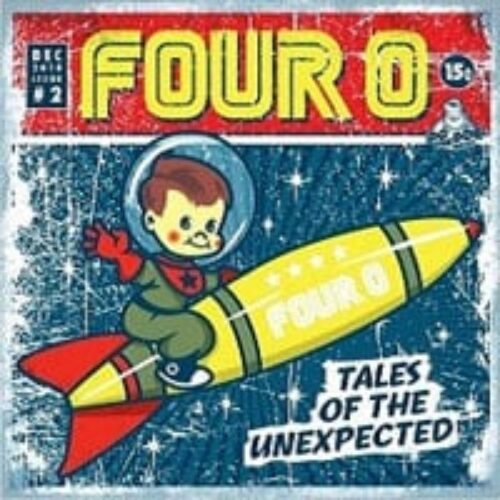 Four O – “Tales of the Unexpected” 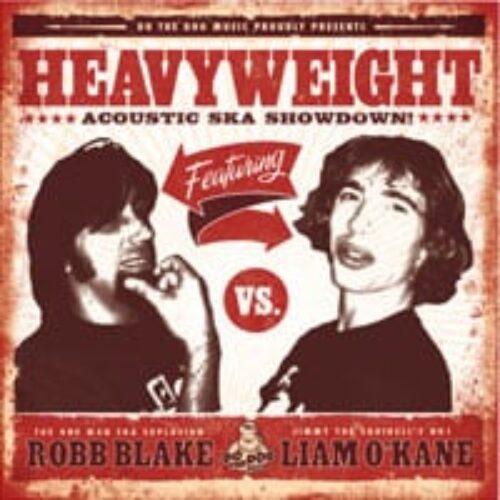