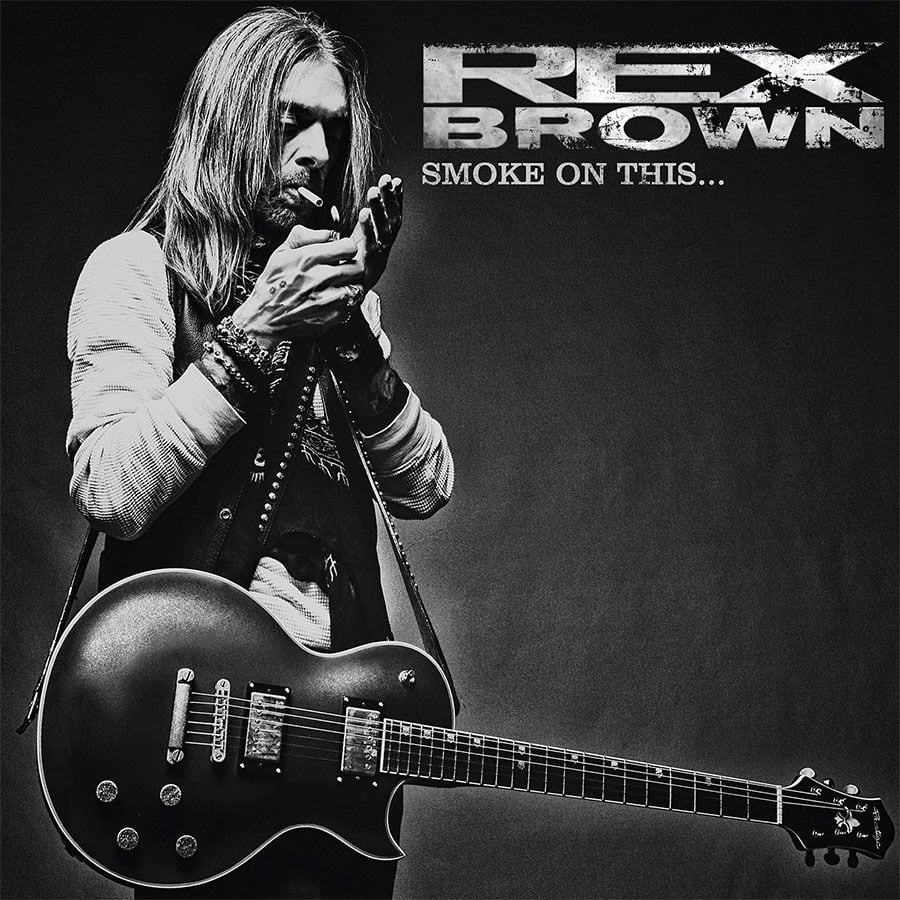 It’s been a long windy road for Rex Brown leading up to this debut solo release. Rex is no stranger to Rock and Roll, with a resume that begins with his time in Pantera, then onto Down, then Kill Devil Hills as well as numerous guest spots with David Allan Coe, Jerry Cantrell and a host of others. I was a little intrigued at first when hearing he’s releasing a solo album that, he put it out there from the get go, that this wasn’t a metal album. If you were expecting “Suicide Note part 3” well you’re going to be disappointed. Instead, Rex offers a record here with a down home gritty Texas hard rock style.


As a fan, it’s hard to ignore the fact that the expectation of Rex being a part of Pantera. The only connection here is that the closest this record sounds to them is their cover of “Cat Scratch Fever.” As a whole, the record seems to push the dial back before 1990, as it’s driven by earlier influences like ZZ Top and other classic rock influences with a twinge of dare I say, country? Recorded in Nashville, Rex handled the Vocals, rhythm guitars and of course bass, with lead guitars accompanied by Nashville based guitarist and songwriter Lance Harvill. A live band is rounded out by drummer former Pantera tourmate Johnny Kelly formerly of Type O Negative, Danzig and such, although I don’t believe he played on the album according to the bio.

As noted songs have a very classic pre-90s rock vibe, but to say the material sounds dated would be a grave mistake. Very great raw natural production as the songs go as songs like “Lone Rider” carry a very Led Zepplin vibe. There’s also spots of Pink Floyd in “Best of Me” and Beatles vibes throughout like “Get Yourself Alive” and “Fault Line”. Some of the parts I felt Rex shined a defined what this project is come in songs like “What Comes Around” and “Train Song”; while 2 different songs, the variance is welcome and shows that he really wanted to spread his wings with this. Riff wise, it’s tastefully done, but vocally was the best surprise of the album, Rex delivers a nice scruffy gritty vocal that comes off as warm and genuine. I have read complaints that people don’t like his vocals, but as a fan of that style of vocal, he’s great.

Bottom Line: Great rock record. While not a Pantera or Down album, the honesty in making a great rock record here and listening to Rex sing his gritty heart out is worth a listen.
Notable Tracks: Train Song, What Comes Around, Lone Rider
Overall Rating:

album review, E One Music, Rex Brown, Smoke On This…