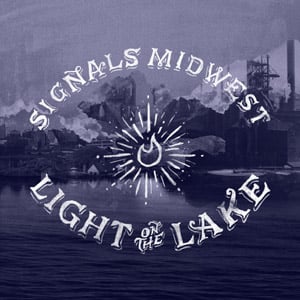 “Light on the Lake” represents the Cleveland, Ohio’s third full length venture. While it fits somewhere between modern pop punk and emo, look a little deeper and those lines begin to blur.

With every track on “Light on the Lake”, there is a good bit of variety and musical craftsmanship that doesn’t really fit in with the typical genre labels. Although the album suffers from a bit of schizophrenia there are some really intelligent and fun songs. “A Room Once Called Yours” is a bouncy pop punk song with dark and moody lyrics that remind me of some early Blink 182 stuff while “Caricature” has the off-tuned sound of an ALL/Descendents song.

While there are quite a few of the fun and upbeat pop punk songs, the more melodramatic emo-sounding songs bring the album down for me. The lyrics are good, but songs like “St. Vincent Charity” and “In the Pauses” drag on and don’t really seem to go anywhere.

“Light on the Lake” is a departure from what I usually listen to and, while I wasn’t blown out of my socks with the album, I’ve discovered that Signals Midwest is a good band with some potential to produce some good tunes. I’m just not sure which side of the fence they’ll be on.

Bottom Line: Blurring the line between emo and pop punk, “Light on the Lake” managed to produce some likable tracks for me as well as some not so likeable tracks.
Notable Tracks A Room Once Called Yours, Caricature, 308
Overall Rating: 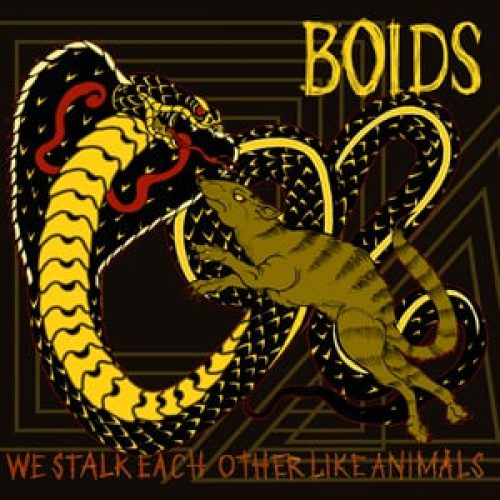