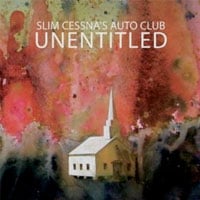 The band is better than their name. This is wonderfully weird alt-country with both a galloping poppiness and gloomy edge. There is a twisted religious undercurrent that further cements their American Gothic sound and imagery. Their vibe is of madly dancing during the Apocalypse.

One nice thing I can say about country and bluegrass music is that the musicianship is usually very good. SCAC is no exception –banjo and steel guitar are used to great effect; twangy vocals are also good and there are frequently intriguingly haunted, multi-vocal choruses.

Country and folk are more of a starting point than a destination for SCAC. Some of the songs, like The Unballad of the New Folksinger and My Last Black Scarf, fall into punk than country, with “Unballad” having a jaunty dance-punk beat. “No Doubt About It” is indie-ish power pop and “Hallelujah Anyway” has a morbid “death country” sound that reminded me of proto-alternative Violent Femmes. SCAC also reminds me of Christian horror-folk band Calibretto, though with better vocals and more fully realized sound. (And I think SCAC uses religion for gothic effect as opposed to Calibretto’s genuine devotion.) Great stuff!

Bottom Line: When the Four Horsemen of the Apocalypse ride in, they’ll no doubt have banjos.
Notable Tracks: The Unballad of the New Folksinger, No Doubt About It, Do You Know Thee Enemy?, My Last Black Scarf
Overall Rating: 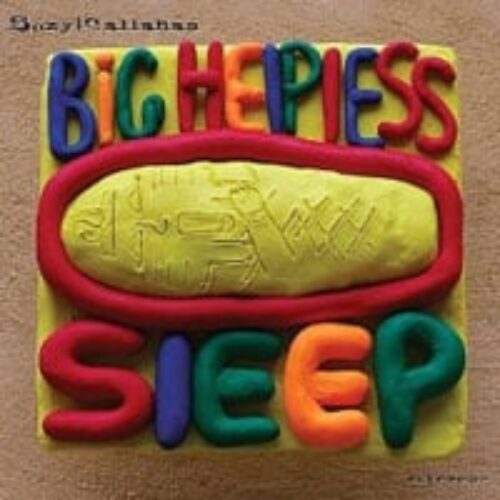