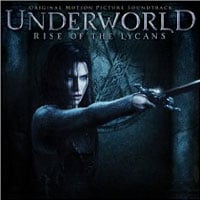 Underworld: Rise of the Lycans released a score album and a music soundtrack album. This is the music soundtrack, and I’m not sure if any of these bands’ music appear in the movie. I’m assuming this is only a music CD featuring today’s top artists in hard rock, metal, industrial and Goth. There are 16 tracks in total and if you enjoy the music from the other films, you’ll end up like this album as well.

Some of the artists or bands that appear on this CD include The Cure, Maynard James Kennan, AFI, Perry Ferrell, Deftones, Alkaline Trio, Genghis Tron, Thrice, and From First to Last. Most of the songs are remixed, so it has that industrial, electronica sound to them. AFI’s song sounds like something you’d hear right out of Mortal Kombat. The bands on here are definitely picked for a reason; they all have that dark/goth sound. I thought the best song on the album was “Deathclub,” by William Control featuring Matt Skiba. Other than that, I didn’t like this soundtrack all that much. It’s just not my style. 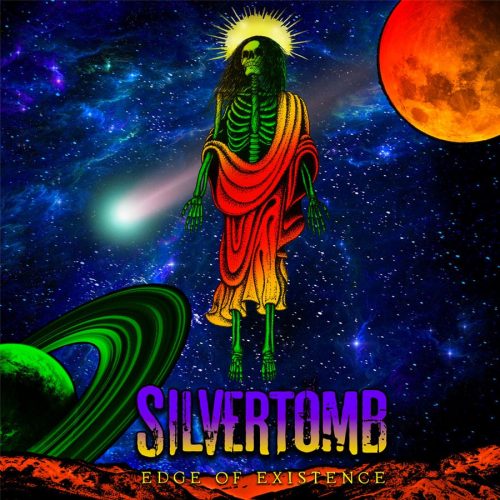 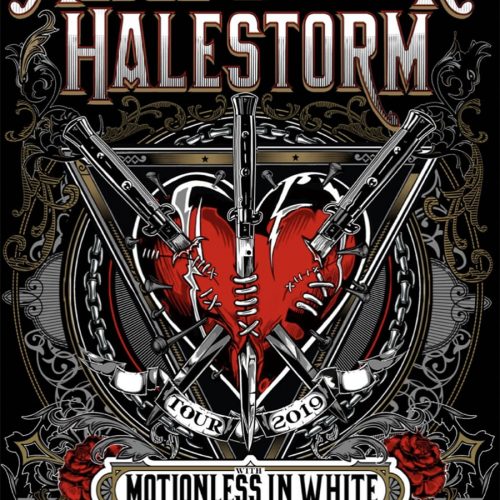 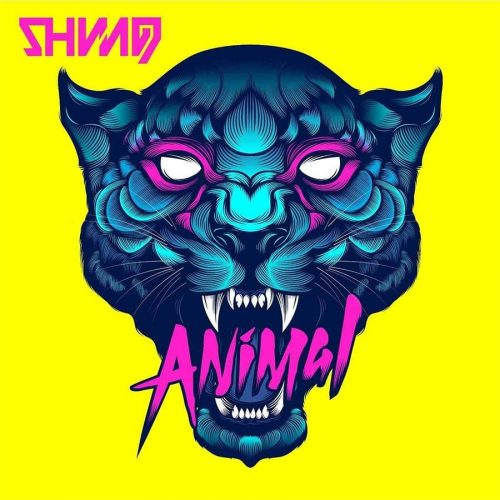