Poppy, radio-friendly rock, which isn’t always something to sneer at. Good music is good music, and Alternate Routes execute some wonderfully catchy radio-rock tunes, many that scream out for arena (or campfire) sing-alongs.

Although they’re from Connecticut, the band injects some soft twang and heartland swagger. They have a John Mellencamp/Tom Petty vibe with some 90s college rock swirled in (they even have a song called “Lollapalooza,” though it’s a weird psychedelic ballad).

Bottom Line: Feel-good rock that makes me want to dust off my denim jacket.
Notable Tracks: Rocking Chair, Still Can’t Get Enough, many others
Overall Rating: 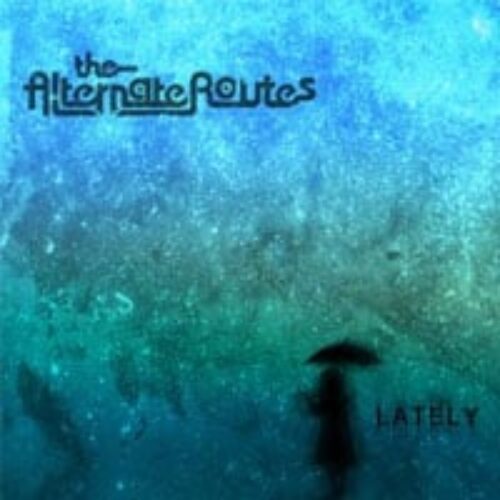