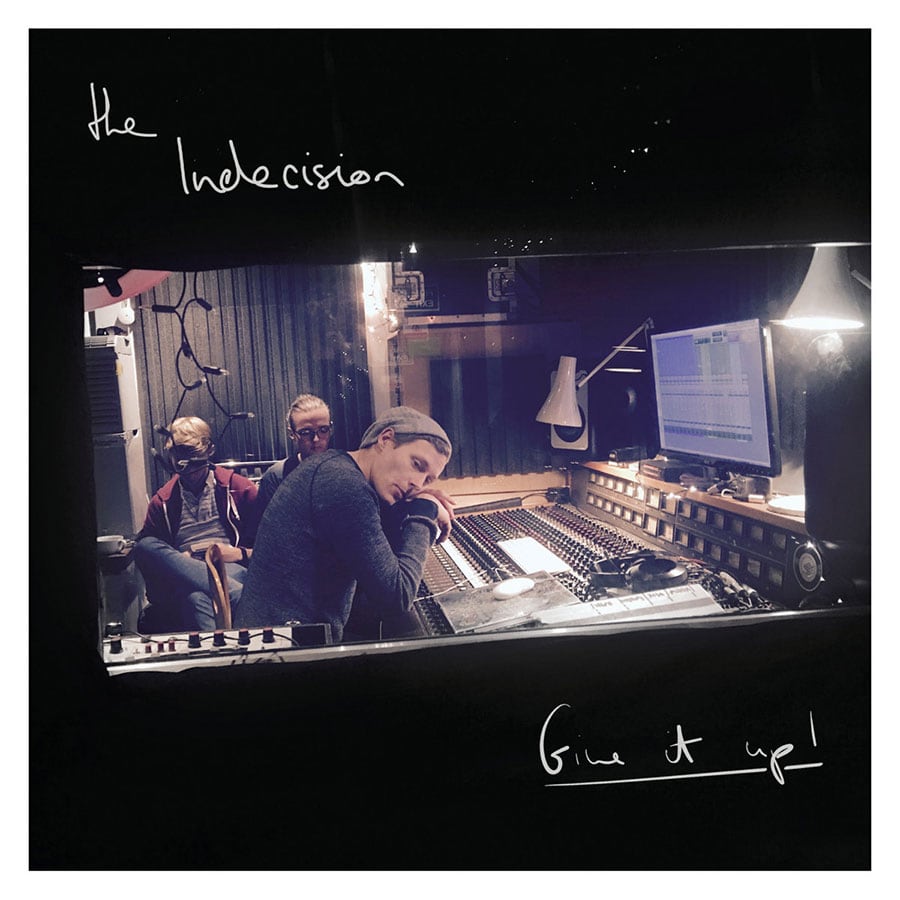 Ska band from Leeds, UK The Indecision are back from hiatus and have released their follow-up to 2013’s New Faces EP and a 2016 single on Brainlab Groove Records. Give It Up is technically the band’s first full-length and contains 12 tracks that will make traditional ska and third wave ska fans really happy.


The title track “Give It Up” is a nice song to start with. It’s definitely one of my favorites off the album. The Indecision has great vocals and a killer horn section. When I listen to this album, I think of ska music from the height of the 90s third wave scene. Not the ska punk stuff, but the stuff you might have heard on Moon Records. I guess some could argue they have a bit of rocksteady / 2 tone influence as well. They don’t have that vintage production style that a lot of rocksteady revival bands are doing though.

Halfway through the album, the band covers Fats Domino’s “Ain’t That A Shame” and give it a soulful rocksteady spin on it. The first song I heard from the new album was “Leave The Light On.” It’s a toss-up between that and “Give It Up” as favorite track on the new album. If you’re looking for a good ska album that doesn’t have any of that punk stuff in it, look no further than The Indecision!

Bottom Line: For fans of New York Ska Jazz Ensemble, Let’s Go Bowling, Stubborn All-Stars and bands similar to that.
Notable Tracks: Give It Up, Full English, Ain’t That A Shame, Leave The Light On, Not Every Seed
Overall Rating:

album reviews, Brixton Records, give it up, ska, The Indecision, traditional ska