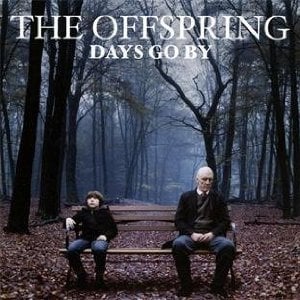 The Offspring have always been chastised for certain songs that weren’t true-to-form punk songs which received heavy rotation on many a modern rock station. That’s fine and dandy and kind of expected on an Offspring album. As consistent as the radio-friendly pop rock songs are the Offspring’s steady dose of punk rock is still just as prevalent.

I felt that the Offspring’s last album “Rise And Fall, Rage And Grace” was very bland and there weren’t many stand out tracks. Thankfully, “Days Go By” is more reminiscent of “Splinter” which is by far one of my favorite Offspring albums. You know to count on the radio single, in this case it’s the hip hop influenced “Cruising California (Bumpin’ In My Truck)” which is usual Offspring goofiness and silliness in vein of “Pretty Fly For A White Guy”. You should also know to expect some furious punk rock songs from the Offspring and there are plenty abound. The opening track “The Future Is Now” is four minutes of furious energy that carries over into the next track “Secrets From The Underground”. The Offspring even re-recorded their classic track “Dirty Magic”. Their reggae influences also shine on the dub heavy “OC Guns”, complete with salsa horns.

Love ‘em or hate em’, the Offspring have always had some good songs and some great albums. Their sound has evolved somewhat since their old punk days, but they have always been influenced by everything from punk and ska to grunge and hip hop. In my mind, that variety has always been what has kept them sounding fresh and relevant. Top that off with lyrics that have deeper meanings than what’s on the surface…most of the time..i.e. “Cruising California…” and you’re usually in for a fun, enjoyable listen.

Bottom Line: One of the stronger Offspring albums of the modern era.
Notable Tracks: The Future Is Now, OC Guns, Dirty Magic, Dividing By Zero, I Wanna Secret Family (With You)
Overall Rating: 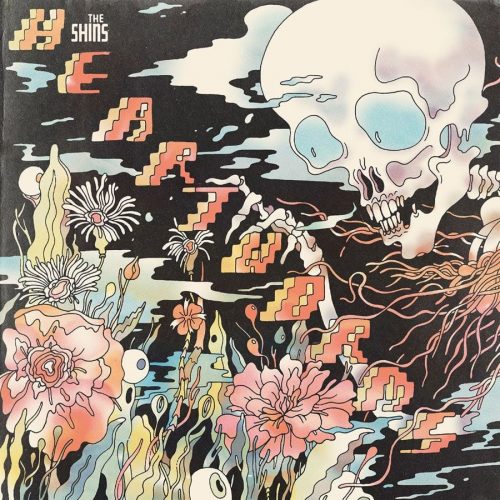 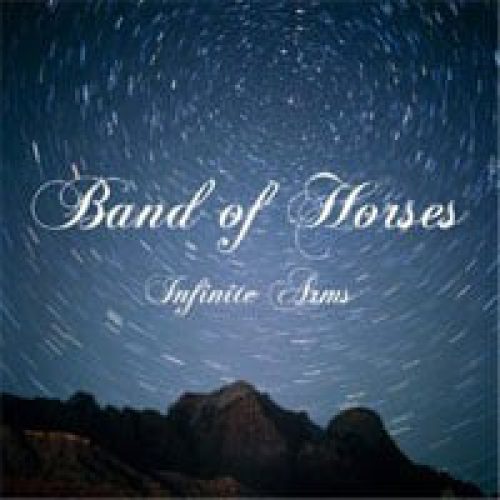 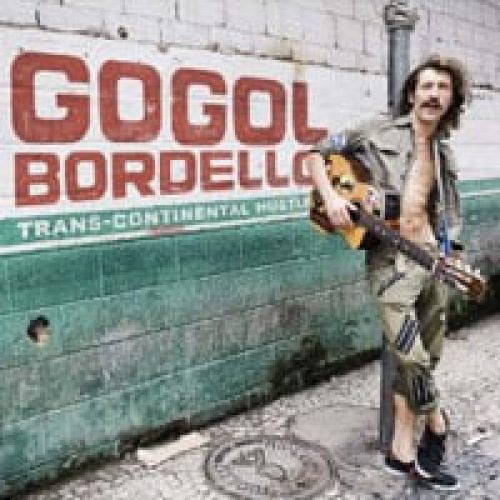