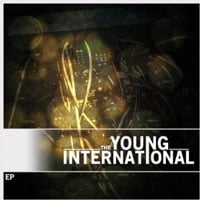 The first song “Ruckus” is a solid rock song, which you can hear on their MySpace page. Gravity is next and is more of a slower pop rock, just still quality stuff nonetheless. If I had to take a guess, I’d say this band is influenced by bands like The Killers, Keane and Coldplay. 5 tracks in total and it’s tough to gauge what the rest of a full-length would sound like if they extended past the EP. So far so good, and don’t think this will be the last time we hear from the Young International. 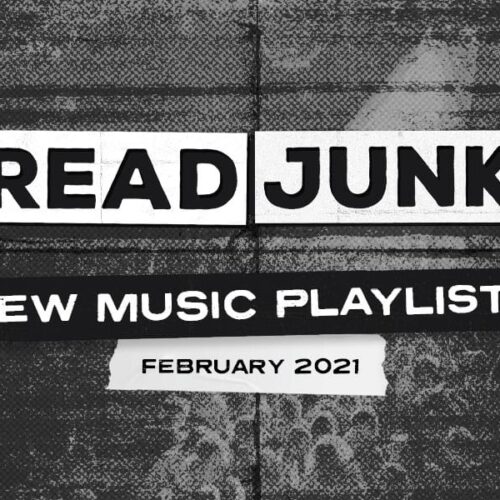