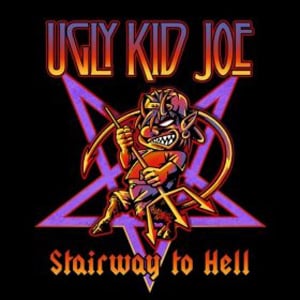 It’s fun to see one of my favorite underrated bands from the 90’s rock scene back to releasing new music and, while I missed the boat on the original release of the “Stairway to Hell” EP, now Megaforce Records has re-released it with three bonus acoustic tracks. Do I hate everything about it?

I have to say that I enjoyed “Stairway to Hell” a lot more than I thought that I would. A lot of rock bands from the 90’s have reformed over the past few years and have sounded like crap. Ugly Kid Joe no longer have the hair metal elements of days of old…instead a heavier grunge rock sound mixed with some modern Ozzy fill the gaps. The opening track “Devil’s Paradise” is probably the heaviest UKJ song I’ve heard and reminds me of Stabbing Westward if anyone remembers them. “I’m Alright” is their most classic sounding song and it does a good job of mixing the old sound with the new. “Another Beer” is a nice mellow Skynyrd-sounding song that is a good closer for the album. The acoustic tracks are decent with the acoustic version of their cover of “Cats in the Cradle” sounds better than the original cover in my opinion.

While “Stairway to Hell” isn’t a ground-breaking revolution starting reformation EP, it was a good listen for me. I was surprised at the heavier sound, but I’ll welcome new Ugly Kid Joe any day. 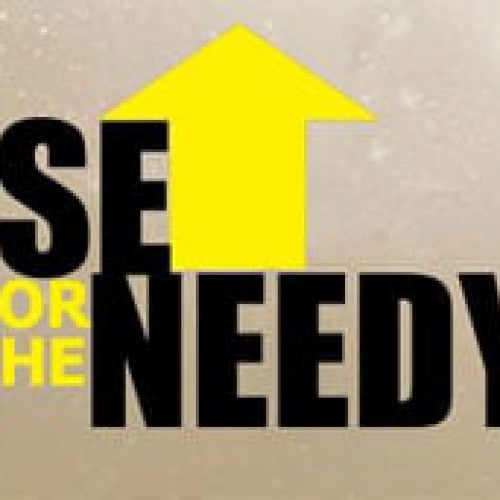 10 Ska Bands You Probably Haven’t Thought About in Years