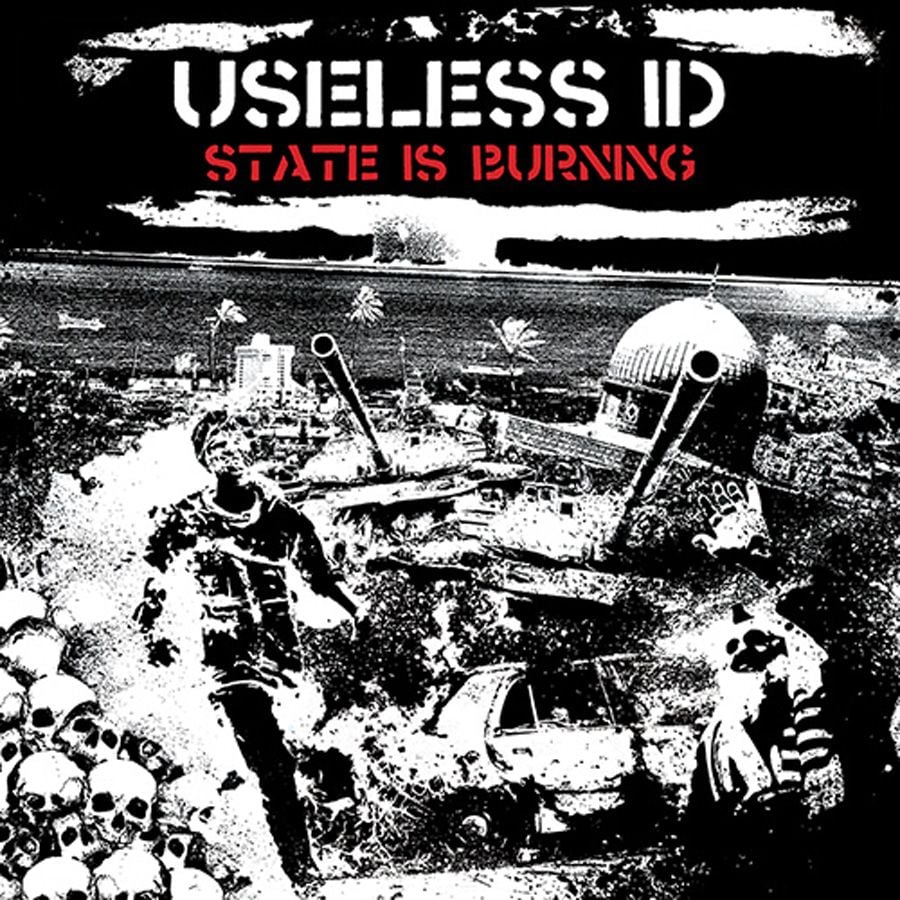 Following up their recent release of the “We Don’t Want the Airwaves” EP earlier this year, Useless ID have delved deep into their roots and brought forth a new album in “State Is Burning” that will take you back to the heyday of both Useless ID as well as Fat Wreck Chords punk rock.

While I felt that “We Don’t Want the Airwaves” was somewhat slow and uninteresting, “State Is Burning” gives some insight into what that EP was all about. There are some tracks that are unique to that release, you also get a couple of tracks that carry over. The track “We Don’t Want the Airwaves” carries over without any changes. The EP contains an acoustic version of “State Is Burning” while the album of the same name sees the band giving that track the full punk rock treatment on the full-length.

Taking cues from the state of social and political disarray that the world currently sees itself in, Useless ID manage to draw from those global aspects and intertwine those thoughts into an album that focuses heavily on the state of the world and less on the state of their personal lives. Songs like “How To Dismantle an Atom Bomb” and “Stopwatch” are prime examples of the bands disillusionment with big business, politics and those who promise good things but never seem to do any good.

For those that may have only been following the band’s most recent releases, “State Is Burning” may sound foreign to you. To those who have been with the band since the early years, this album will be a jolt you your middle-aged punk rock system. The band promised that they were going back to their roots and making the kind of album that they wanted to make at this point in their career and punkers both old and new will benefit greatly from their effort.

Bottom Line: Useless ID stole a time machine and decided to go back to 1997 and make an album with the energy of their youth but with the wisdom of age.
Notable Tracks: We Don’t Want the Airwaves, State Is Burning, Novice, Stopwatch, How To Dismantle an Atomic Bomb
Overall Rating: 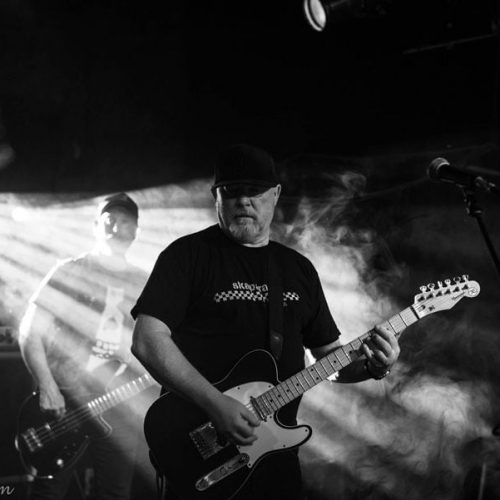 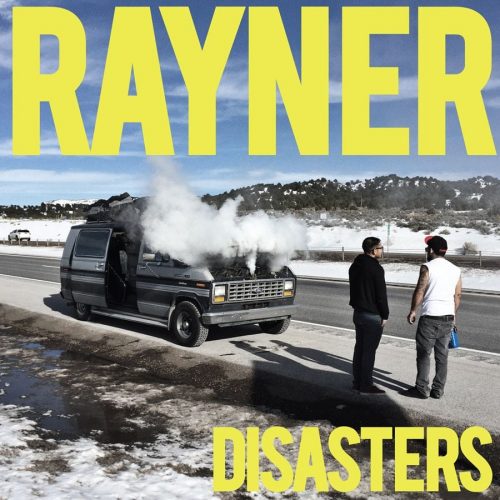 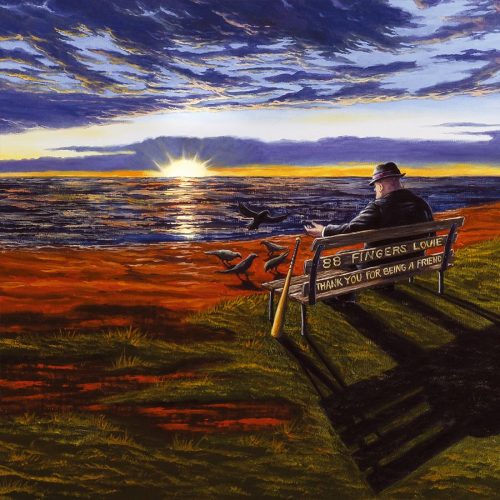 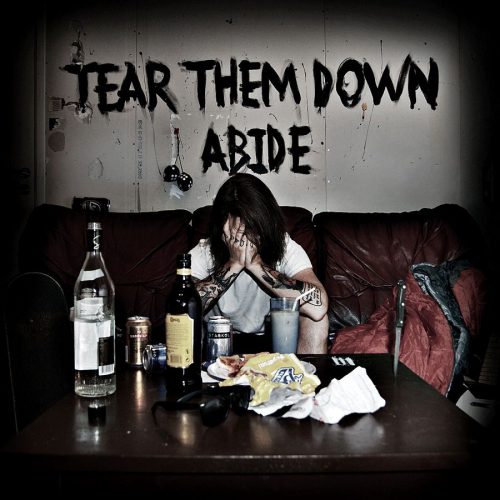