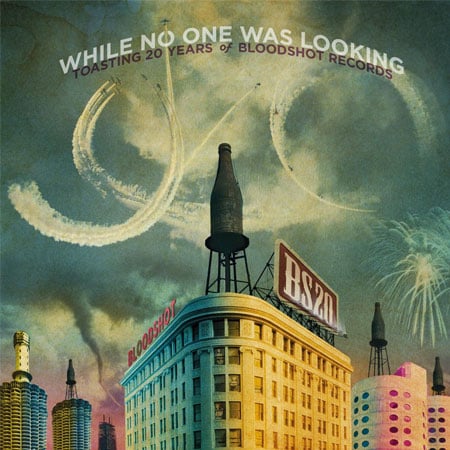 Blitzen Trapper starts the double album with Ryan Adams’ “To Be Young (Is To Be Sad, Is To Be High)” and I really don’t know too many Ryan Adams songs but this one I do know. I love the original and Blitzen Trapper does the song justice as well. I’m not familiar with a lot of these bands or the bands that they are covering so this compilation was nice to find some new bands to listen to. After I hear the cover, I have to go listen to the original and see how the original & cover compare.

One band that really stood out was Chris Shiflett and The Dead Peasants covering “Look The Other Way” by Justin Towne Earle. I’m a fan of JTE but haven’t really listened to his new(ish) album yet. For whatever reason, never knew Chris Shiflett was in No Use For A Name and Me First and the Gimme Gimmes (as well as Foo Fighters). Another tune I love is Ivan & Alyosha covering Ryan Adams’ “The Winding Wheel.” I’m gonna have to look up their music, as well as Ryan Adams’ music.

Obviously I love Chuck Ragan covering Cory Branan’s “Survivor Blues.” I’d take a double album just of Chuck Ragan covering all these songs but alas, I’ll have to settle with other bands. Reverend Peyton’s Big Damn Band is a band I love whenever I listen to them but I don’t listen to their stuff as much as I should. Rev’s finger-pickin’ guitar style is amazing and any song they do is entertaining. They cover Ha Ha Tonka’s “St. Nick on the Fourth in a Fervor” and make it even twangier. I actually like Reverend Peyton’s Big Damn Band cover better. Frank Turner covers Cory Branan’s “The Corner” too but it’s a bit too sleepy for me. I love Frank Turner’s music though but wish he would speed things up.

I liked the first disc over the second disc. I don’t know why that is but I just enjoyed those songs more. The songs were more upbeat I suppose? This is still a great compilation, filled with lots of covers from Bloodshot Records’ roster. Now I need to go back and track down those original tracks & albums. 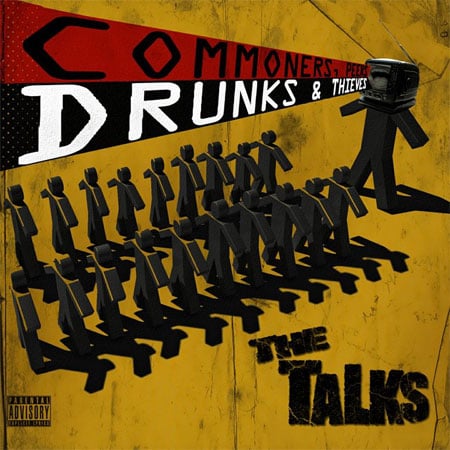 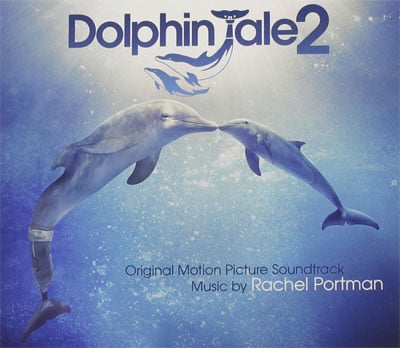