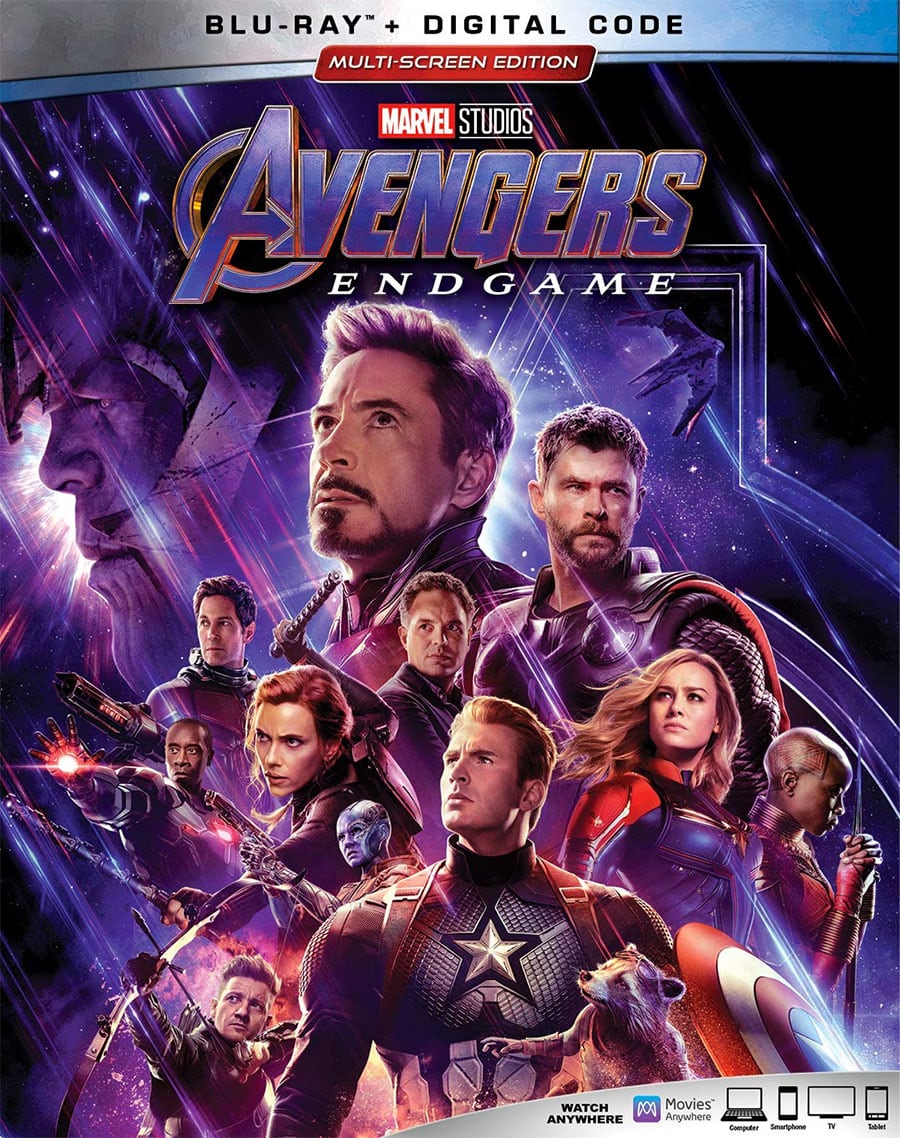 Avengers: End Game has become the biggest movie of all-time (for now). It was my favorite movie of the year to date, a perfect and fitting arc for the 22 movies in the MCU.

End Game starts where Infinity War ended. Half the population was dusted by the hands of Thanos (Josh Brolin) and the remaining members of The Avengers are beaten with no hope in sight. Tony Stark (Robert Downey Jr) and Nebula (Karen Gillan) get rescued from space by Captain Marvel (Brie Larson), and the remaining members of the team track down Thanos. Things don’t go as planned, cut to 5 years later and the planet is trying to move on. Things change when Scott Lang/Ant-Man (Paul Rudd) returns from the Quantum Realm and meets up with the surviving Avengers and tells them there has to be a way to travel back in time to save everybody. But first, they must convince Tony Stark to come back into the fold and be apart of the team again. The Avengers do whatever it takes, to bring back everybody and to defeat Thanos once and for all.

I’ve talked about Avengers: Endgame for my podcast already but since I only saw the movie twice now, I have more to say. I loved everything about this movie. The aftermath of the snap, how each member coped with it. How everybody came back together again, how important it was for Scott Lang to turn up after being stuck in the Quantum Realm, the Stone heists plot and then the big, ultimate battle at the end. Seeing that battle on the screen is something most of us have wanted to see our entire life. So, so good and satisfying. I loved how previous movies became such a big piece to the plot with the heist. Had a Back to the Future 2 feel to it, which the characters made fun of.

The movie was funny, mainly involving Dad Bod Thor. Rocket had a few funny lines too. It also had it’s sad moments, which brought tears to my eyes twice now. I knew it was going to happen for a few movies now, but it’s still sad when it actually happens. Also, it’s probably the phrase “you can go,” that did it for me. One of the characters says it to the other and it just triggers the waterworks for me. The movie also has so many “cheer in the theater” moments. Captain America picking up Thor’s hammer Mjolnir, all the women of Marvel teaming up at the battle, Tony getting the last word, and just all the characters charging at the same time as the Avengers motif plays. Ah so many moments!

The score for Alan Silvestri was so damn good for this movie, and Infinity War as well. When everybody comes in to join the fight, the music just gives me goosebumps when I hear it. The music for Thanos is haunting and eerie too, and you get the sense that something bad is going to happen. The score just works on many levels. The special effects were obviously outstanding. Things have come a long way when it comes to CGI in movies. Smart Hulk was excellent and it just looks flawless to me. Thanos too, but we already saw him in Infinity War. The performances of Josh Brolin and Mark Ruffalo as those characters totally made those characters work. No more lifeless CGI characters, thank god.

I’m not even sure if I have any nitpicks or complaints about Endgame. Maybe the first hour was a little slow, but I still enjoyed the hell out of it because it was a bit of a catch-up. There’s some plot holes in there, like did Cap run into Red Skull ghost thing when returning the stone? Little things like that. I was expecting him to die but was so happy with the way they handled it in the movie. The stone heist wasn’t something I was thinking at all either. I thought maybe time travel and the quantum realm would come into play, just didn’t know how. I thought they would go back in time before the snap to stop him, but didn’t expect things to stay 5 years later after the snap. I was also thinking maybe Cap would exchange himself with Nat and bring her back but that didn’t happen either.

The Blu-Ray special features are on a separate disc. There’s featurettes that totals about 45 minutes long like a Stan Lee tribute, a featurette on Tony Stark / Robert Downey Jr, one on Chris Evans and Captain America, and one on Scarlett Johannsenn and Black Widow. The Stan Lee tribute made me weepy. So many great cameos he did and he loved being apart of the movies. There’s other featurettes about The Russo Bros and how they changed the game since Winter Soldier, the Women of the MCU, and Bro Thor (a.k.a Dad Bod Thor). I liked how they dedicated 3 separate featurettes to Iron Man, Cap and Black Widow and deservingly so. Wouldn’t it be great if Robert Downey, Jr. got an Oscar nomination for this movie, which I think he deserves. On digital, there’s a bonus featurette about Steve and Peggy’s last dance. There’s also a few deleted scenes and a gag reel. There’s a deleted scene when all the Avengers take a knee to salute the one character that saved the day, but died in the process. I liked that scene but maybe felt a little too movie-ish or forced?

Avengers: Endgame was the perfect movie for me. It concluded the big Thanos arc, who’s been a major villain for so many movies and really has been behind a lot of action for 22 movies, in the limelight or behind the scenes. I was very satisfied with what happened with Tony, Cap and Natasha but obviously I’d love to see them continue for another 22 movies. The last hour is one giant fan service scene and I loved every minute of it. The movies could have been a complete disaster with so many characters, the run time and other elements but The Russos just knocked it out of the park. Infinity War & Endgame is my Empire Strikes Back of the MCU.

Bottom Line: A perfect movie for me that was beyond satisfying
Running Time: 181 mins
Rating: PG-13
Extras Rating:
Overall Rating: 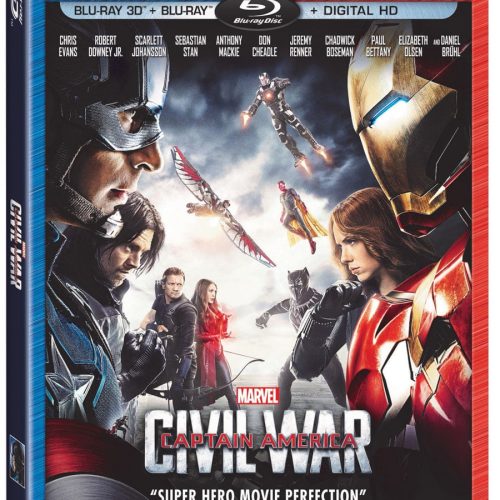