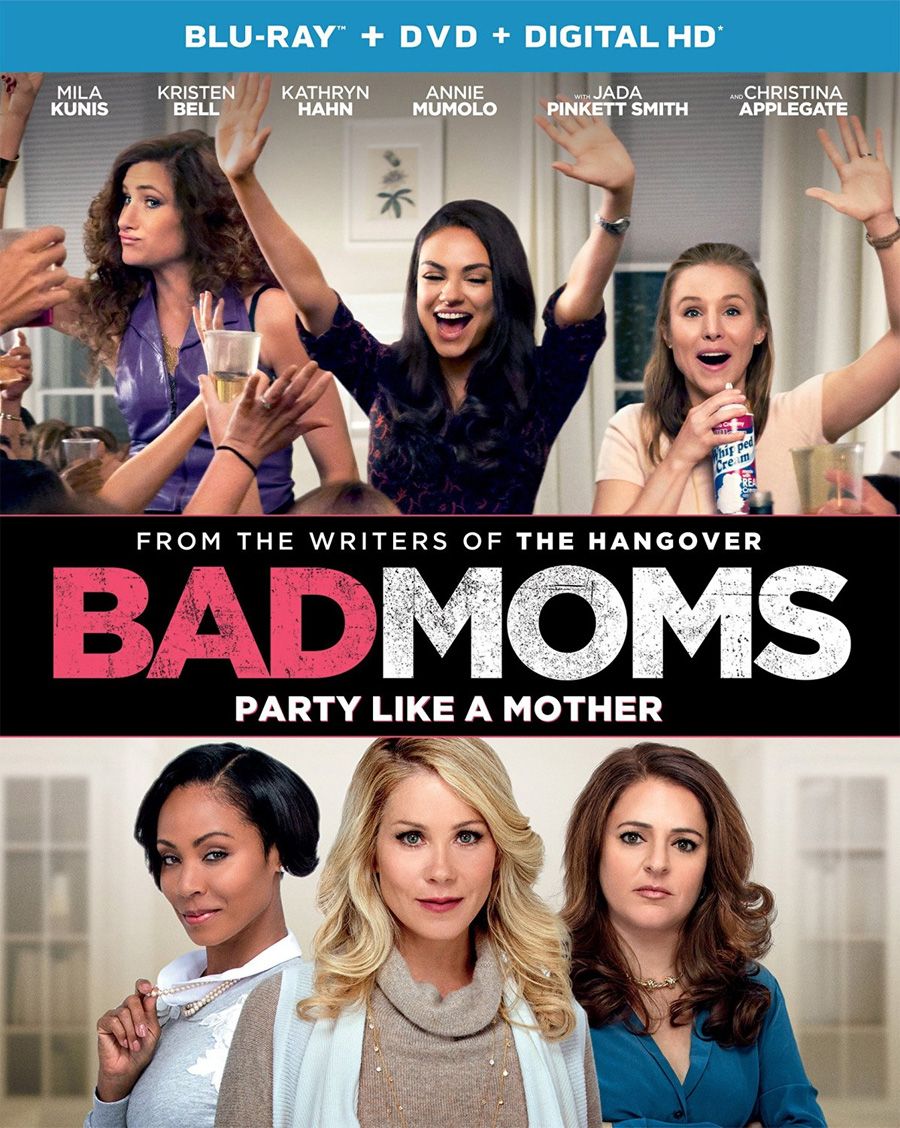 Bad Moms is a funny comedy for moms but parents in general. It’s got a great cast and one of the more funnier movies of the year.

The movie centers around Amy Mitchell (Mila Kunis), a married woman of two children and wife to Dylan. Amy is overtired, overworked and overcommitted to everything. She does everything she can for her kids, has a part-time job at a hip coffee company, and even partakes in PTA despite it being run by the bitchy Gwendolyn James (Christina Applegate). After a long day, Amy catches her husband cheating with someone via the internet and is ready to snap. She teams up with two other moms that are stressed out, and begins to rebel against traditional parent responsibilities. She eventually decides to dethrone Gwendolyn and run for PTA president.

When I saw the trailer for Bad Moms, I thought the movie looked funny but I’ve been tricked by movie trailers before. Thankfully, I thought Bad Moms was hysterical and one of the better comedies this year…or at least ones I’ve seen. The cast is really great and was interesting to see Mila Kunis take the lead for once. Honestly, any one of these actresses could have been the main character but whatever, it all works out. It was nice to see Mila and Kristen Bell star in a movie together after Forgetting Sarah Marshall. If you like that movie, you’ll like Bad Moms since it’s the same style of humor and lots of great one-liners.

The movie isn’t just for women/moms because it’s really a parent movie. Some of the things they do in the movie are things parents want to say or do but just don’t. I was definitely more aligned with Mila Kunis’ characters ambition to not be so overly involved with stuff as other crazy parents can be. I got a big laugh at the bake sale presentation Christina Applegate’s character did. Pretty much excluding every type of food product and ingredient you could think of. That’s how schools are getting these days.

Out of all the actresses in the movie, Kathryn Hahn shined the most and had the best lines. As much as I liked Christina Applegate as the enemy of sorts in the movie, I thought she would have been better served as the lead on this one. That’s not a knock on Mila Kunis but I just didn’t really buy that she had two children in middle/high school. She have the kids when she was 18 I guess? On another note, I liked the ending of the movie during the end credits. The actresses’ and their moms were talking about things and it was a sweet moment. If you want more of that, there’s a lot more interviews in the bonus materials.

Other bonus materials include deleted scenes and a gag reel. The gag reel is a few minutes long and will give you a few laughs if you like that sort of thing. I always get a kick out of actors messing up and laughing during takes.

Bad Moms is a funny comedy that is worth checking out if you’re a parent. You’ll probably enjoy this even if you’re not a parent. I know I did. 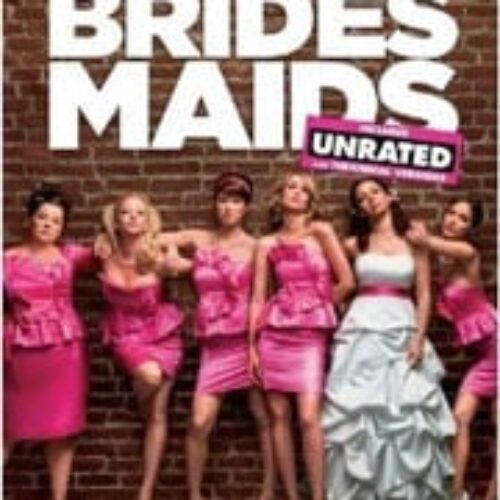