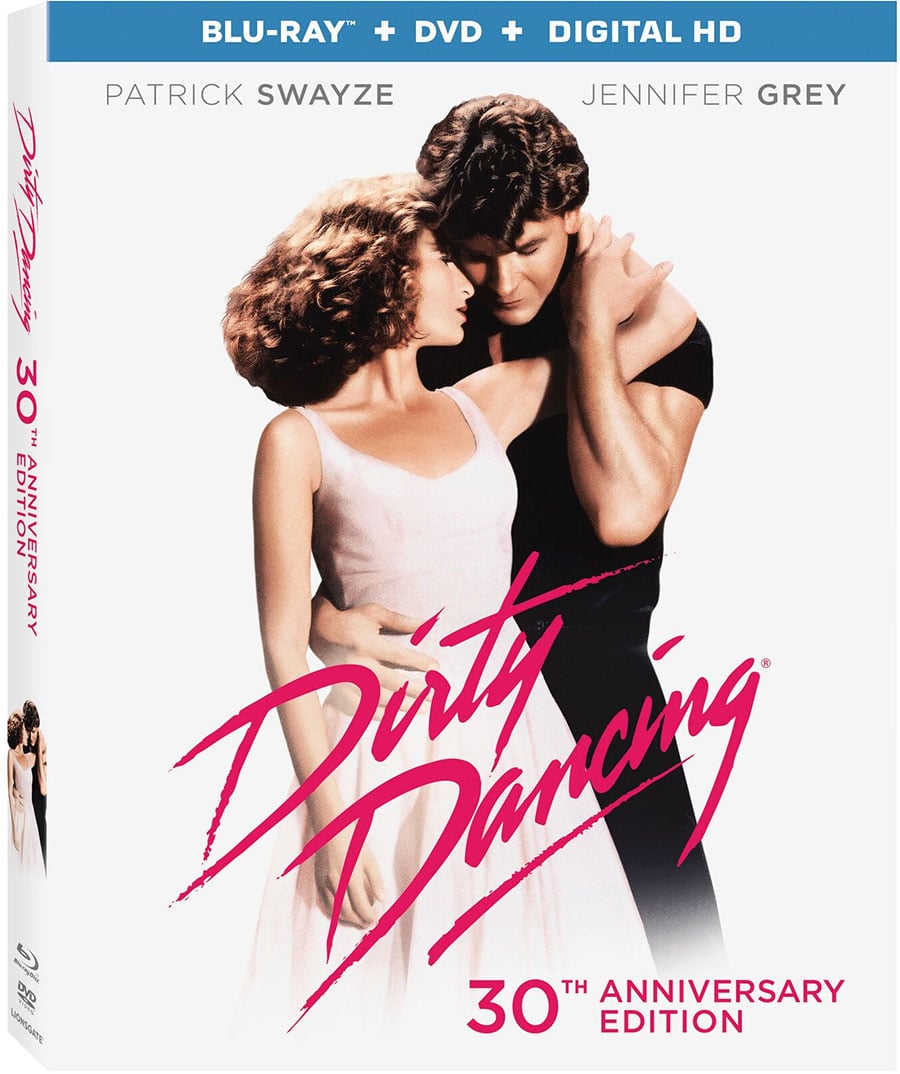 Before Patrick Swayze was kicking ass in Road House, being a Ghost in Ghost and playing a surfing bank robber in Point Break, he played a dance instructor in Dirty Dancing. The movie is 30 years old and doesn’t that make you feel really old?


For those that might not have seen the movie before, the movie takes place in the summer of 63. It starts out with Frances “Baby” Houseman (Jennifer Grey) and her family vacationing up in the Catskills at a rich resort. While everything is all stuffy and boring at the resort, she discovers that some of the staff have secret after-hours parties where they “dirty dance.” Baby soon develops a crush on the resort’s dance instructor, Johnny Castle (Patrick Swayze). Johnny’s dancing partner won’t be able to make the final dance of the season, so Baby steps in and trains with him. You can kind of figure out what happens from there.

I don’t know the last time I saw Dirty Dancing but it’s probably been a decade or two. I barely even remember the plot of it besides that they danced a lot. For whatever reason, I never realized Johnny’s dancing partner got an abortion and went to a shady person to boot. I thought she just got stabbed or something when I was a kid. Funny how things fly over your head when you’re little. After all these years, the chemistry between Swayze and Grey is still great, and one of the biggest reasons why the movie works so well. Plus, the movie works because of how perfect Patrick Swayze was in the role. It’s just so sad he’s not around anymore. Fucking cancer….Also, can I just say how cute Jennifer Grey was in this movie. Maybe I’m in the minority but I liked her the way she was before the nose job. There’s a lot of iconic scenes like them practicing in the lake and that final dance scene at the ending. At least that’s what I always remembered.

The Blu-Ray extras has a never before seen interview with Swayze before he passed. He talks about the character, the movie, his dancing and things like that. There’s a featurette that has cast members, and other fellow actors talk about Dirty Dancing and what the movie meant to them. A lot of the actors are from other Dirty Dancing remakes, TV movies, plays, etc. Besides that stuff, there’s some interviews, commentaries, extended/alternate/deleted scenes, outtakes and other fun stuff. Decent batch of extras to watch. Not sure if it was my disc or my player but the movie messed up with 20 minutes left to go. I had to switch over to the digital hd video, which is certainly nice to have. I don’t think the quality was as nice as the Blu-Ray though.

If you don’t already own Dirty Dancing on Blu-Ray or digital HD, then this is the version to get. After all these years, the movie holds up very well and the soundtrack does as well. A nice mix of 60s and 80s music. Nobody puts baby in the corner!