Born in China is Disney’s latest gorgeous nature documentary is a good one although a little heartbreaking by the end of it.


The movie features a few different types of animals that are focused on. There’s a snow leopard and her 2 cubs, a panda mom and her baby, chiru, and golden snub-nosed monkeys. John Krasinski (the Office, 13 Hours) narrates the movie and gives it a playful feel. This isn’t a full-fledged documentary it seems since there is some type of narrative, and the animals are given names and backstory.

I used to watch all those Disneynature documentaries or whatever they were call back in the 80s. I still have those DVDs since Disney released those several years ago, which are of course out of print again. So I’m glad to see they are back in business with those for a few years now. I haven’t seen any recent ones but this one looked appealing to me. Born In China is a beautifully shot documentary/movie and makes you want to watch more movies like this. I actually want to go back and watch the ones I grew up on like those disney nature movies and Wild Kingdom with Marty Stouffer. My problem with most nature stuff is watching the animals kill or get killed. While it’s apart of nature, I still don’t really want to see it. Since this is rated G, they edited that stuff in a way that they don’t show most of that stuff. They did show hawk going after a monkey and the mother snow leopard attacking a yak and getting impaled after going one of yak’s babies. It was a little disturbing and might ruin the movie for some, since a lot of the movie was playful.

As I was watching this, I was actually more interested in how did they get all of this filmed, what cameras they used and how long it took. You get to see all that in the extras, but I wish they were longer. The Panda Suits and Bamboo Shoots featurette, they had to wear crazy panda outfits so the pandas don’t get used to looking at humans. Filming snow leopards was extremely difficult and took them months just to find them and get some activity from them. The monkeys featurette was good because it shows how playful the monkeys were around them. They were all climbing all over the filmmakers and playing with their equipment.

If you’re interested in animals, and nature documentaries then give this one a shot.

Features
Panda Suits and Bamboo Shoots
Walking with Monkeys
Masters of Camouflage
Wading Through Wetlands
Everything Everything Music Video
Disneynature: Get Inspired, Get Involved 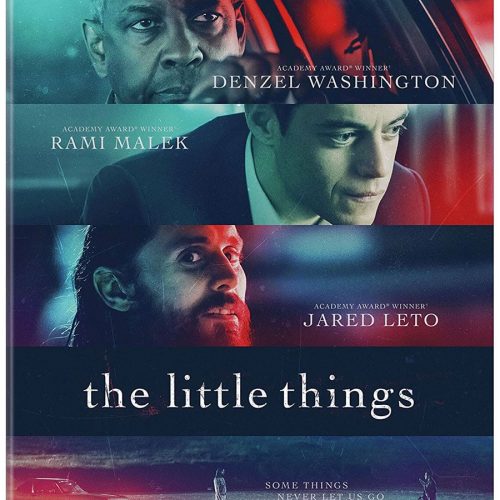 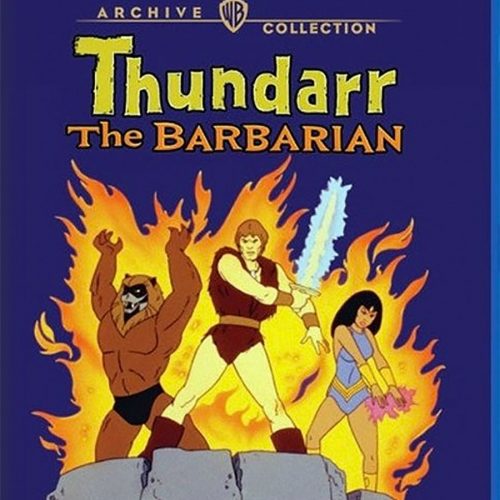 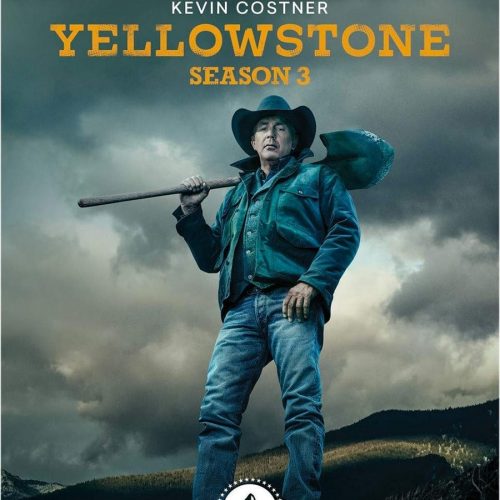