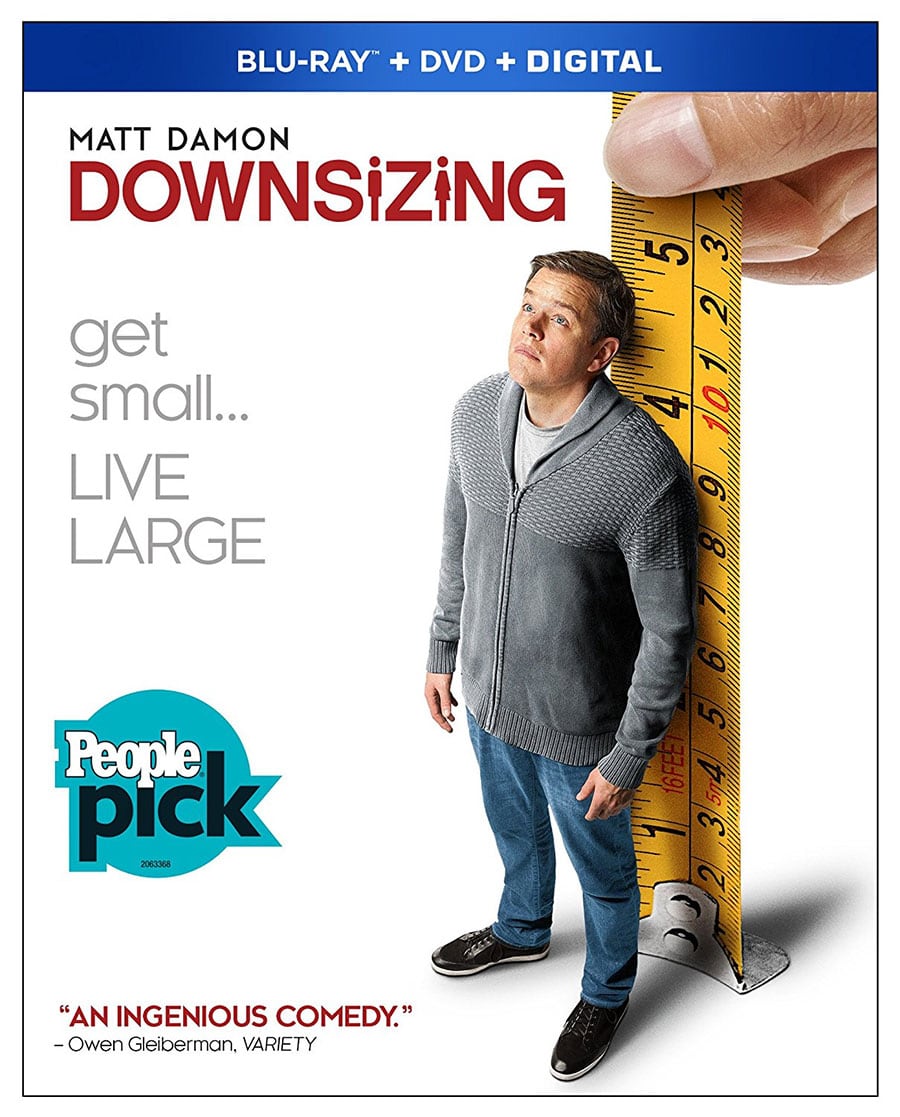 Downsizing had a lot of potential. It starts out good, has some funny, quirky moments and then around the hour mark, turns into another movie that isn’t that great.

The movie is about Norwegian scientists finding a way to shrink people 5 inches tall, to help the planet essentially. 5 years after the discovery, everyone is making themselves small not only to save the world but to help with things financially as well. Paul Safranek (Matt Damon) and his wife Audrey (Kristen Wiig) decide to make the life-altering plunge. Their lives are really stressful and money situation isn’t the greatest. Leisureland offers luxury living for the small, which is where they decide to live…well at least Paul. Paul discovers that there’s more to life than how big your house is and how much money you make. After he meets Ngoc Lan Tran (Hong Chau), a Vietnamese political activist who was downsized against her will, things begin to change for him.

I went into the movie with an open mind, because I heard mixed things or little about it. I started to like the movie for the first hour. It kind of felt quirky like The Lobster or Idiocracy with some humor. At least that’s the direction I thought it was going. Then it went more into a drama and I was just confused on what kind of movie this was. They could have made this into a satirical comedy with no drama and could have been effective and funny. But Payne went another way, which hurts the movie in the long run. It was just kind of boring the second half and it didn’t really go anywhere. I liked the idea of shrinking yourself, living in a big house and doing things at 5 inches tall. The whole process of shrinking was interesting to see, and what they had to go through. So many possibilities on what they could have went with for that premise. It started out so well…

I was laughing when Paul’s wife abandons him and flips out on her. That was good and thought there would be more comedy like that. His character was pretty bland, as was most of the other characters. Christoph Waltz seemed like he was having fun and not taking things too seriously. The character Ngoc Lan Tran, played by Hong Chau, is where the movie went astray I think. Even though she had a few funny lines at times, I thought her whole storyline steered the movie the wrong way. It’s one thing if the movie was just straight up drama and wasn’t funny in the beginning. Then I could accept that part of the storyline but then it just gets muddled. Matt Damon wasn’t anything special either. You could replace him with any actor and still get the same result.

The Blu-Ray features some featurettes on the director, the cast, the visual effects, Matt Damon and the environmental questions the movie brings up. The visual effects were pretty good and wasn’t a distraction. By the second half though, it seemed like they didn’t even need any since everything seemed like it was of scale. The movie brought up some issues that humans will have to face at some point like overpopulation, running out of space, using up too much resources and energy and things like that. Of course, shrinking someone is a fantasy and not likely, it still makes for an interesting premise for a movie. Just wish it was for a funnier, better movie.

Downsizing had a great premise and idea, but it never figure out what kind of movie it wanted to be. The first half felt like a quirky comedy and then it went into some drama. I wish they just stuck with the comedy portion because there was a few things that made me laugh out loud. The rest of the movie wasn’t all that interesting and kind of boring at times.

Features:
Working with Alexander
The Cast
A Visual Journey
A Matter of Perspective
That Smile
A Global Concern 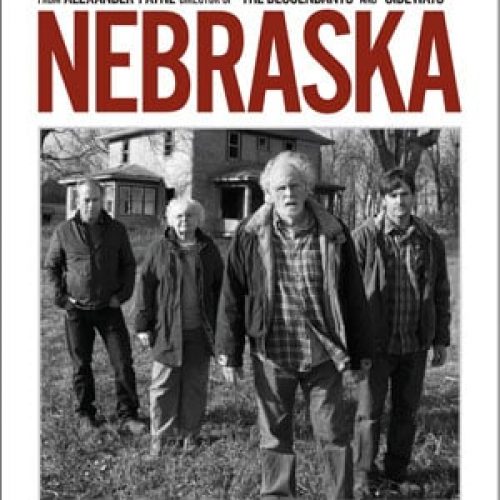