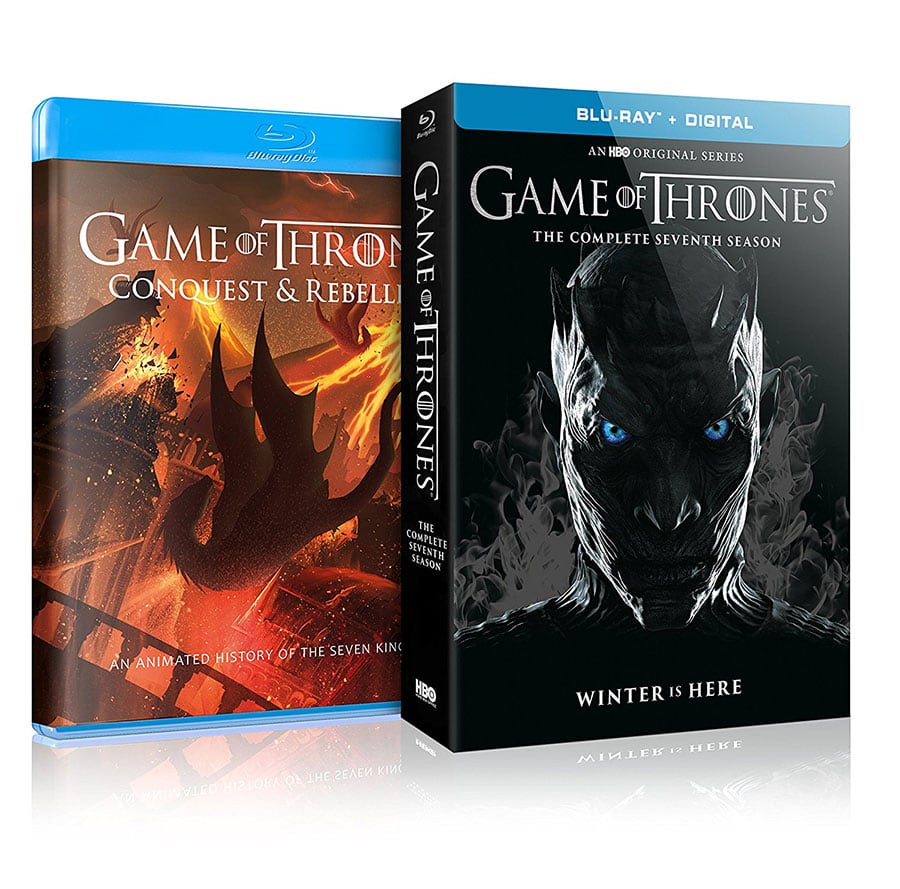 The second to last season of Game of Thrones and you finally get a sense at the end game. Things are moving rapidly, which is good and bad but nonetheless, the TV series is still the best on TV right now. Soak up all of this Blu-Ray and the previous seasons, because the show won’t be back until 2019!

Winter is here, it’s not just in the North. When we last left Daenerys, she was sailing towards Westeros (finally) with her fleet. They have reached Dragonstone and plan to conquer the Seven Kingdoms, but they need allies. Some of the Greyjoys, Dorne, Queen of Thorns and others join her side but in typical Game of Thrones, things turn to shit in hurry. Cersei has seized the Iron Throne and is up to no good as usual, Jon Snow and Sansa plan their next move in North which means joining forces with a new ally. I could go into every character and what they are up to but I’m pretty sure you’ve seen this season and know what happens anyway.

This season was pretty freakin’ great, despite is feeling like fan fiction and suffered from the short episode run. With the shorten season, plots were sped up and I jokingly said throughout the season that everybody has a high powered speed boat to get from one place to another. Each episode felt like months passed by whereas the other season it took months just for the season. It’s a bit jarring but if you get that notion out of your head, you’ll enjoy it.

The opening segment with Arya and the Freys was awesome but I was questioning her storyline, along with Sansa for most of the season. It does pay off at the end but felt like their fighting was just added to give them something to do while Jon meets up with Dany all season. That meeting between those two was a long time coming, and pleased a lot of people. The ending of the season between those two was a bit, um..creepy or will be a just a tad awkward when they find out who they are in relation to each other.

The big meeting of all the characters was a lot of fun, and was pretty great to see all the remaining, surviving characters together in one location. The battle scenes weren’t on the scale of some of the previous big war scenes but still incredible! The loot train, dragon attack one is definitely a highlight and was amazing to watch. The end to last episode was intense with the Magnificent Seven / Suicide Squad bunch. It was pretty much all my favorite characters together for an episode to battle wights and white walkers. My heart was racing for the entire episode. It was really sad to see who bought it that episode but not really surprised. Some people will question how quickly it will be for one character to run back, and send word to Daenerys to fly over but whatever. We’re talking about a show with Night Kings, dragons, and giants.

The Blu-Ray has some featurettes for fans to watch when done with the season. There’s a two parter on the art department, which is loved watching since I’m an artist and wish I worked on this show. The amount of work and talent that goes into everything is just astounding. It was cool to see them building the sets for Dragonstone, the map room, and other places. I particularly like how they sculpted the dragon skulls.

The creating the Invasion of Westeros was a lot of interviews, behind the scenes shooting and on-location shooting stuff. I definitely seen some of this footage because there was a lot of it on YouTube after the episodes aired. There is a lot of new stuff that I haven’t seen though. If you’re into all the history and lore of Game of Thrones, they have plenty of those shorts, narrated by the cast members. This season even comes with an extra Blu-Ray disc (Conquest & Rebellion) of all the history of it. Certainly a nice touch for the hardcore fan. I’m sure that stuff will be one of the prequels HBO plans on doing in the future.

Game of Thrones continues to be the best series on TV in my opinion. The amount of work that goes into making these episode is impressive and it shows. If the budget was small, I think it would hurt the quality of it. Essentially this show is like a big movie each episode. We’ll have a long wait for the final season but that will give me more time to go back and watch the entire show from the beginning on Blu-Ray. This season was jam packed and excellent, although it felt really rushed. Some of my theories came true, some didn’t. I’m really curious to see where the showrunners will be taking the final season. I really hope the finale is a good one and doesn’t tarnish the previous seasons in the process (i.e. Lost). I don’t think it will though. 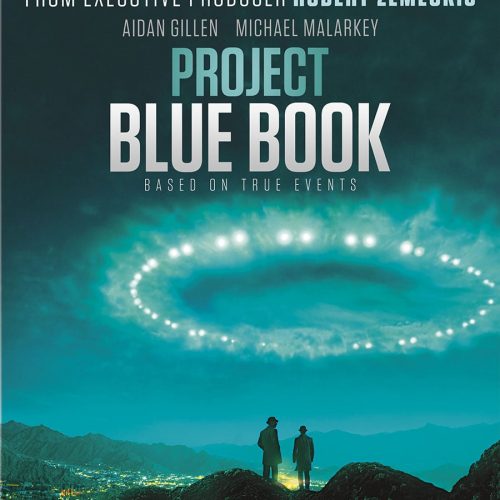 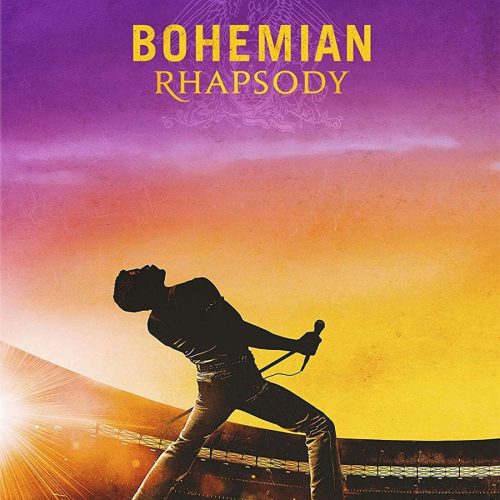