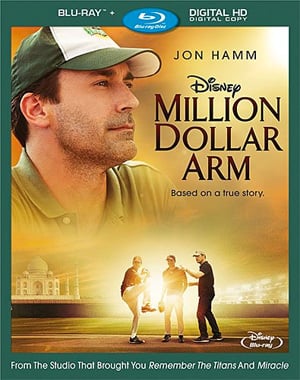 Million Dollar Arm is the latest Disney sports movie that is “uplifting,” “feel-good” and your typical sport cliche type of movie. But that doesn’t mean I didn’t like it and I actually thought this movie was very entertaining.

The movie is based on the true story about sports agent J.B. Bernstein (Jon Hamm), and his partner Ash (Aasif Mandvi) trying to find new agent. Every country is tapped out and dried up except India. J.B decides to hold a contest in India called Million Dollar Arm and in hopes of finding the best cricket “bowlers,” who will try to get the chance of signing a Major League Baseball contract. He finds two promising prospects, Rinku and Dinesh, and brings them and prospective Indian coach/interpreter to the US and has them train for a year. The journey of the two Indian pitchers is what you expect it to be. Ups and downs and it all works out in the end. Sorry to spoil that part for you but what do you expect?

I didn’t know anything about this movie or the true story of it since I’m not really a baseball fan. I love baseball movies but don’t find the real games all that exciting to watch. I think what works is that this stars Jon Hamm and with a strong supporting cast of Bill Paxton, Aasif Mandvi, Alan Arkin, Lake Bell, Suraj Sharma and Madhur Mittal. Alan Arkin isn’t in the movie a lot but it’s his usual type of character he plays in a lot of other movies. The charm of Jon Hamm really sells this movie but honestly, I’m sure you can switch out another popular actor and get the same results.

I have no idea if the story is exactly true and what’s different or not, but it was decent enough sports movie that we haven’t really seen before. It’s just the stuff that happens in the movie that we’ve seen before; if that makes any sense. The ups and downs and people overcoming the challenges, the realization that some people were acting like jerks and make it better in the end. We’ve all seen it before but again, I still didn’t mind this movie. It’s light-hearted and might give others hope that they can make it as well.

The special features on the Blu-Ray have a variety of things like outtakes, deleted scenes, quick featurettes and other things. The featurettes weren’t long enough and felt like a tease. It was cool seeing the actors training and goofing around, just wish it was longer. There’s a quick video of A.R. Rahman talking about the music in the movie. It felt like some promotional video you’d see on YouTube. Again, wish it was more in depth. The deleted scenes had a couple of scenes of Alan Arkin and a few of Suraj and Madhur but nothing too special. The alternate ending was horrible and glad they didn’t include it in the movie. Jon Hamm jumps in the air and it freezes. Enough said.

Million Dollar Arm is an entertaining sports movie and a good film to watch on the weekend with the family.

Aasif Mandvi To Star In “Halal In The Family” Web Series 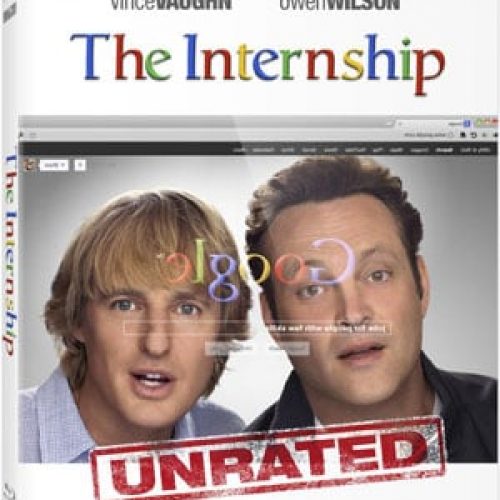