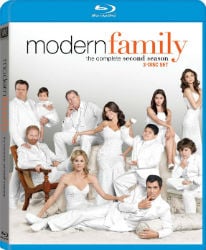 Emmy winning series for Best Comedy is back for another solid season with Season Two. Ed O’Neill and Julie Bowen star in this ensemble comedy about a family in California with a “Mockumentary” feel to it. Created by Steve Levitan and Christopher Lloyd, no not Doc Brown!, Modern Family was a stand out in the Fall Season of 2009-10. Featuring an older man marrying a sexy young wife, a gay couple and a husband and wife with 3 children, Modern Family is a closer look at the genesis of what families may be accustomed to now. Considered one of the best comedies on television now, Modern Family will certainly be around for many years to come.

Trying to avoid the “Sophomore Slump,” Modern Family pushed on with Season 2 with more of the same craziness and wild story-lines that everyone has come to enjoy from Season 1. Perhaps what makes Season 2 not as successful as Season 1 is the shock factor and becoming a bit formulaic for the series as you come to see all the intricacies of how it is set up. You get the back and forth between the 3 families, all of which are related, and then usually the show ends with a voice over which can grow tiresome I believe. In Season 2, Gloria (Sofia Vergara) turns it up a notch on the more zany and “I Love Lucy” type. I think Vergara has really shown she is a great comedic actress but sometimes she can lay it on a bit thick. Still, I would sit and watch Sofia Vergara in just about anything though. Julie Bowen’s character Claire also seems to turn up the “Mommy Bitch” factor a tad too much which can sometimes be uncomfortable to watch in a comedy series. I enjoy both actresses but there’s a fine line between funny and obnoxious. Having said that, there are plenty of positives to take away from a series like Modern Family. The children on the show really came into their own and have become the unsung heroes of the series. Not always getting the recognition like the adults do on their series, the children believe it or not sometimes outshine the adults in episodes including the characters of Luke and Manny.

As with most sitcoms, or comedy series, I always find the holiday themed episodes some of the best, but this year’s stand out was for Halloween. The whole story came together nicely and just shows the dysfunctional family trying to get through it as they entertain all the trick-or-treaters. I also particularly enjoy when Ty Burrell’s character Phil is the main focus on the story like “Strangers on a Treadmill,” or Phil’s alter ego in “Bixby’s Back.” It certainly shows why Ty Burrell won the Emmy this year for the show.

As with most television DVD/Blu Ray sets, they feature some good extras including the usual fare like Deleted Scenes/Extended Scenes, Interviews with the cast, creators and crew, as well as a table read for an episode which is a fun way to see how the episode starts out with the cast members. All featured in High definition and the episodes look gorgeous in High Definition just like they appear on TV, if not even better for this set. Granted, it’s only a comedy series but still. Quality images with colors coming through nicely and balanced well.

Modern Family is one of my favorite television series on the air right now. As most fans might have a few gripes with their favorite shows, I do as well as referenced above. Still, I think Modern Family is one of the strongest comedies out there with an outstanding ensemble, writing staff and creators that help supply some of the best story lines for the series. Switching up the formula from time to time on the show might keep it fresh longer, but still as stand alone episodes it’s a real funny show.

Bottom Line: A bit of a sophomore slump but the show is still one of the best!
Running Time: 528 mins
Rating: NR
Extras Rating:
Overall Rating: 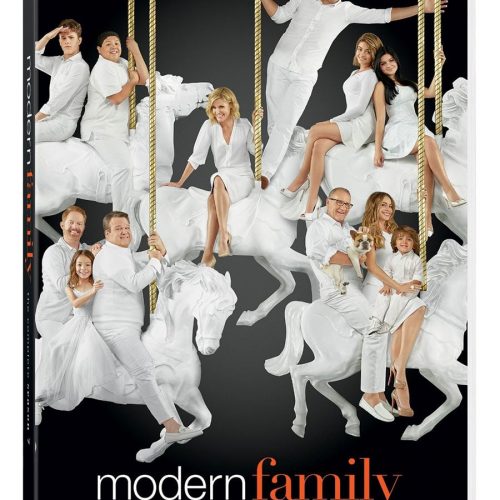 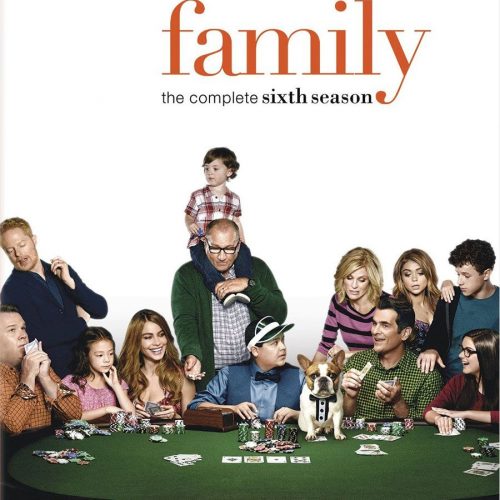 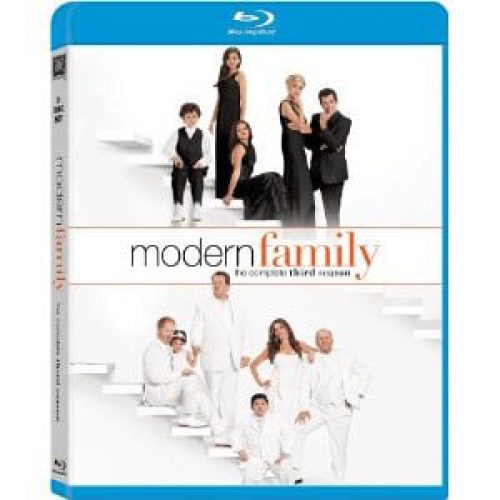 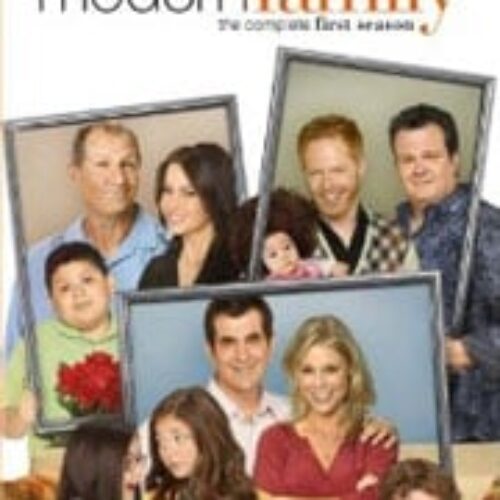