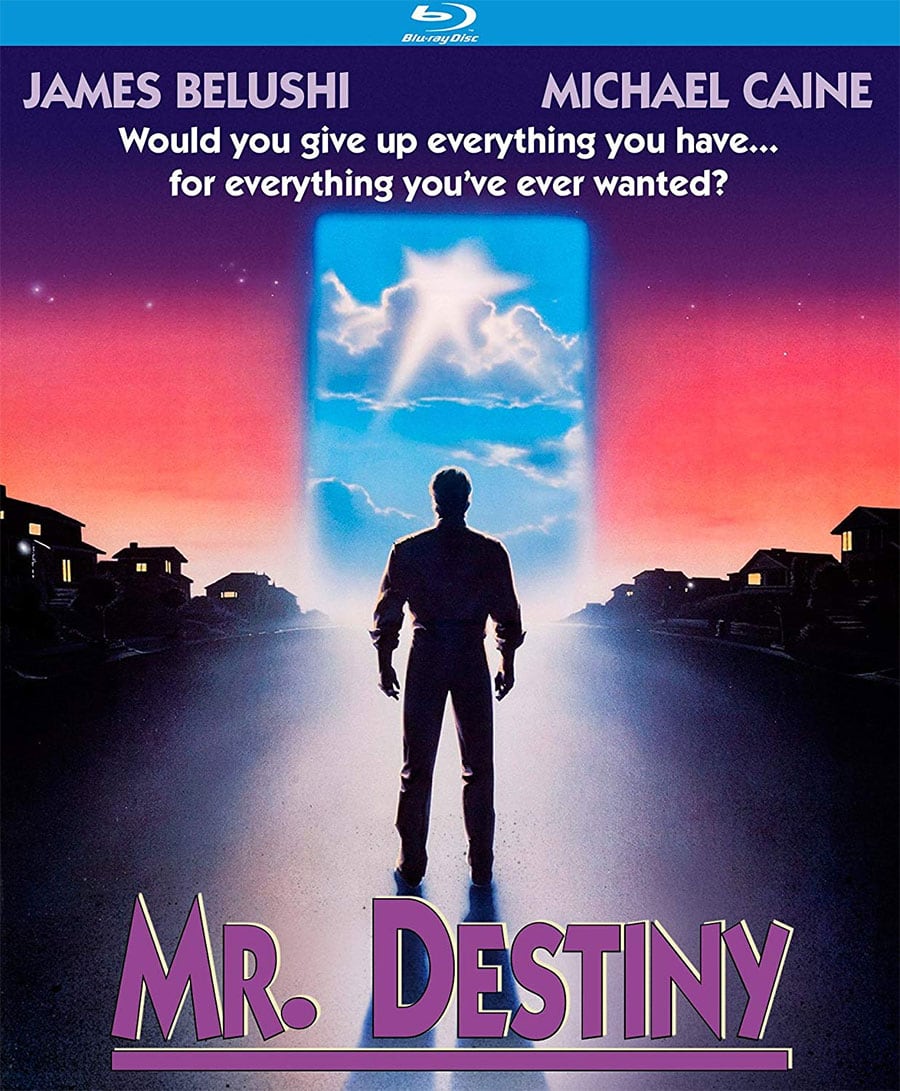 1990 must have been the year of Jim Belushi since Mr Destiny and Taking Care Of Business were released the same year. This is pretty much It’s A Wonderful Life but it’s not a Christmas movie. I like the movie and it’s entertaining, but I like Taking Care of Business better.

Mr Destiny is about Larry Burrows (Jim Belushi), a junior executive who has a decent job, good wife and a modest home. Then one day when he stumbles upon a mysterious guy named Mike (Michael Caine), his life changes in an instant. Mike is actually his guardian angel in a way. His so-called dream life is now reality and he’s president of the company, married with a gorgeous woman Cindy Joe (Rene Russo) with kids, big house and fancy cars. Mike shows him what his life would be if he had actually hit that baseball in that crucial game he played in as a kid. Still, that’s not enough for Larry and he then tries to correct his mistake and get back the life he had.

Mr Destiny and Taking Care of Business are actually, in a way, companion movies when you think about. Both characters are not rich and then become rich and play different lives than they are used to. Except this one is more a bit of a fantasy, It’s A Wonderful Life style. I like the premise but obviously not that original. I still enjoyed watching this one back then and still do. I prefer Taking Care Of Business but this is still entertaining enough to own on Blu-Ray.

Jim Belushi does a good job with role again, even narrating some of the stuff in the beginning. One of those, how did I get here kind of narrations. Believe it or not, this might have been my first movie that I saw with Michael Caine in it. Hard to believe I don’t think I saw his earlier movies. Hart Bochner plays a dickhead quite well, considering he played a cokehead who was a dickhead in Die Hard. James Orr story is a bit all over the place, talking about a baseball game, then romance and realizing your own wife is the one you really want, and then there’s this corporate business stuff that’s happening in it as well. Just like this review, it’s all over the place.

The Blu-Ray contains commentary with Jim Belushi and James Orr and some trailers. There’s no digital HD code available but it’s available for a hefty price on Vudu and others since this movie was originally released on Touchstone Pictures. For the most part, the movie quality is pretty good. I thought the transfer looked better than Taking Care of Business Blu-Ray’s transfer.

Mr Destiny doesn’t break any new ground but still holds up fairly well after all these years. It’s still an enjoyable movie but like I said earlier, I actually like Taking Care Of Business better. 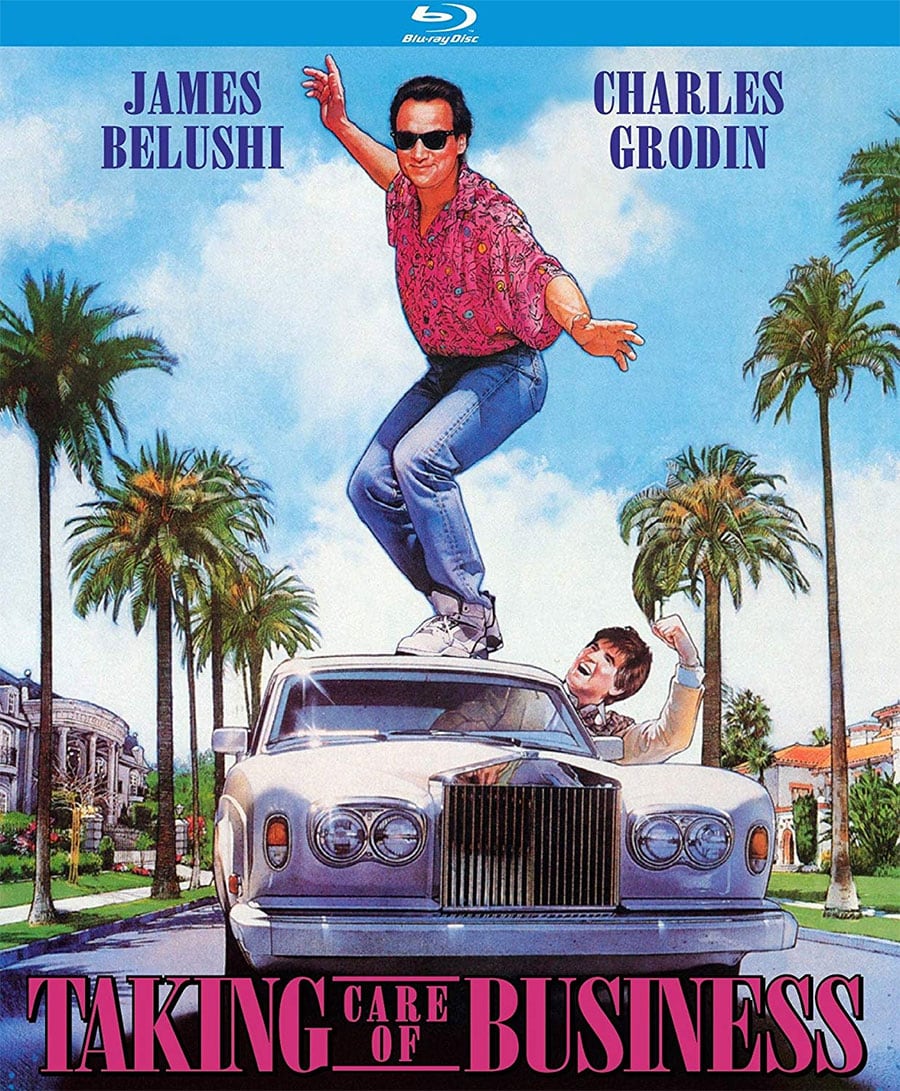 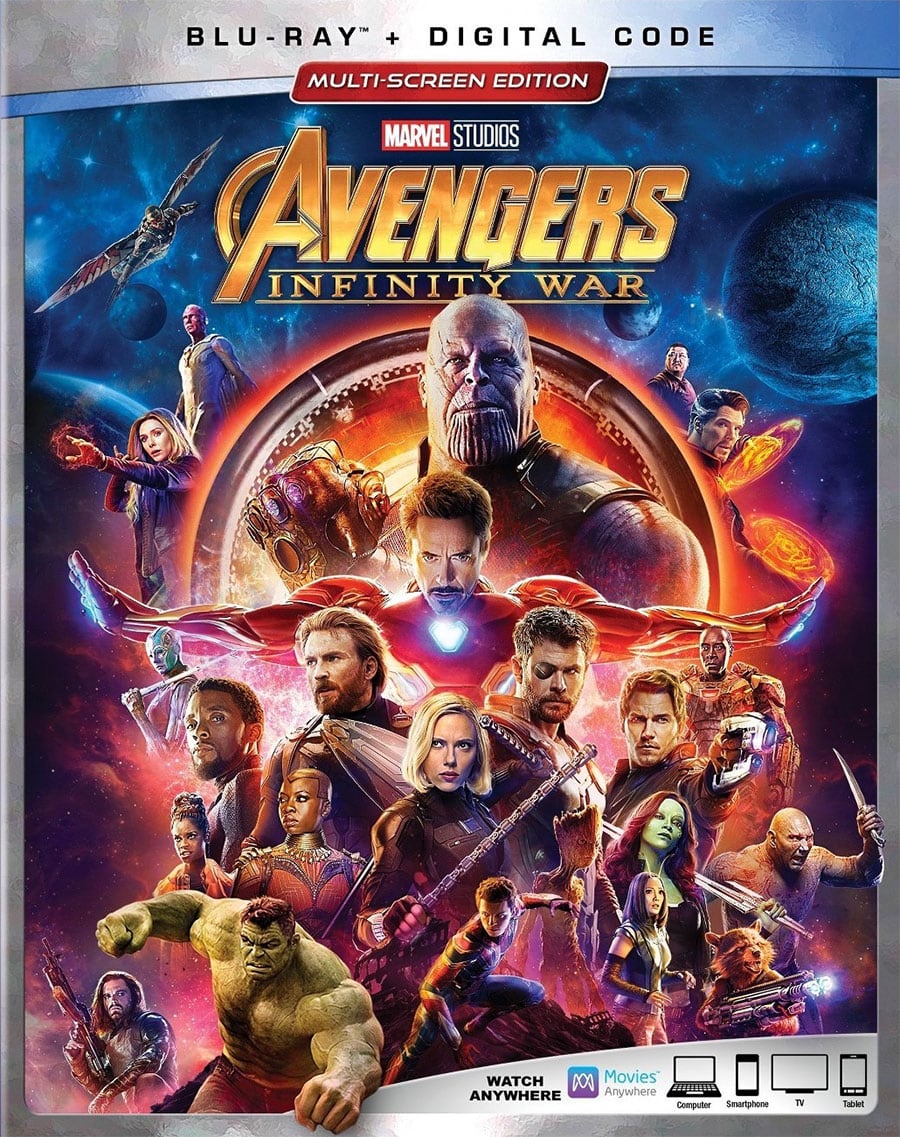