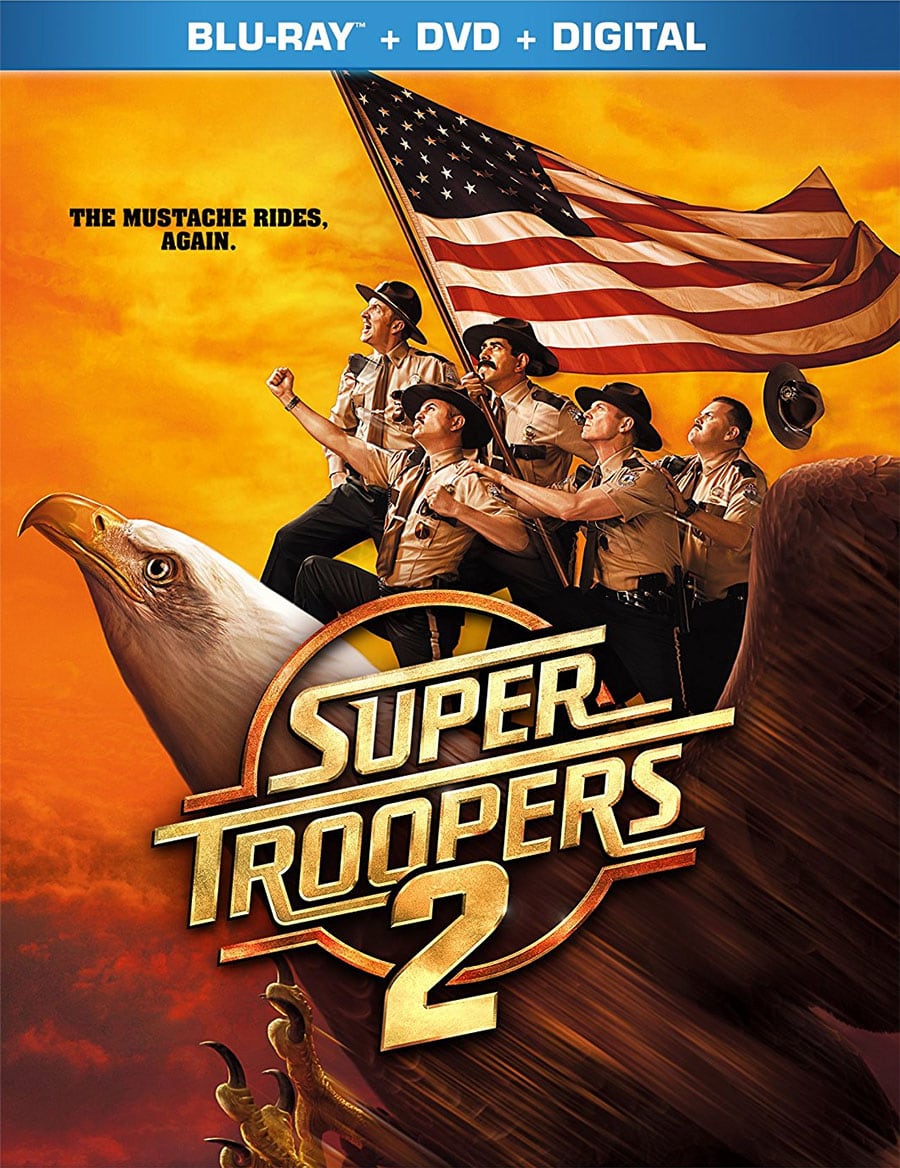 The long awaited sequel from the Broken Lizard guys isn’t as good as the first movie but it’s still entertaining and has some laughs.

7 years later after the first movie, Spurbury police officers Mac (Steve Lemme), Thorny (Jay Chandrasekhar), Foster (Paul Soter), Rabbit (Erik Stolhanske) and Farva (Kevin Heffernan) were fired and doing random stuff now. They are approached by Vermont Governor (Lynda Carter) to handle a border dispute with Canada. If they succeed, they get to become State Troopers again. First they have to figure out who’s smuggling in drugs and weapons around the border.

I had high hopes for this sequel since it’s been long awaited. I think it was a funny movie but I just don’t think it was as good as the first movie. Don’t get me wrong, it was fun seeing these characters back again and wouldn’t mind seeing them again. I felt like some of the funny hijinx they did in the first movie was missing like messing with people they pull over. There is a little of it but most of the funny stuff was cut, which you can see in the extended/deleted scenes. The story was a little weak but it’s always been about this group of guys that is the major draw. I liked that they had to go to Canada and work with the Mounties so expect lots of jokes about Canada and Canadians. The Canadian accents are so caricturized you just have to laugh. Although, no idea what Will Sasso was doing and he’s Canadian too!

The extras on the Blu-Ray include a making of, extended and deleted scenes, a quick featurette on Kevin Heffernan and some trailers. I don’t know why studios list the trailers as an extra because it’s not really anything special. The making of was good and about 40 minutes long. They have footage of the guys watching the kickstarter campaign, and then filming personalized clips to backers as well. Then they show some of the filming and editing process.

The deleted and extended scenes were great and there was so much they should have just included in the movie. There was a quick clip of Thorny doing an Indian Wolverine when getting shaved that was hilarious, there was extended clip of them saying “sorry” in Canadian that made me chuckle. Plus there was more scenes of them messing with cars. An awesome and hilarious bit of them pulling over Russian guys and making him juggle, climbing up a later and doing all these circus tricks. And then there’s a note saying 6 hours pass where he keeps doing all these tricks. It was hilarious and should have been included in the final movie. I think if they added some of this stuff in the movie, it would have been a lot funnier. Not sure the thought process on cutting this stuff except having the running time low.

Super Troopers 2 should please diehard fans and newcomers, but I think in the end, the movie suffers from sequelitis. It could have been better and the story could have been stronger. It’s funny and glad Broken Lizard did another one, I was just hoping for something a little more funnier. I think a lot of the hilarious scenes & quips were left on the cutting room floor. With all that said, I’ll still be happy if and when they put out a Super Troopers 3. 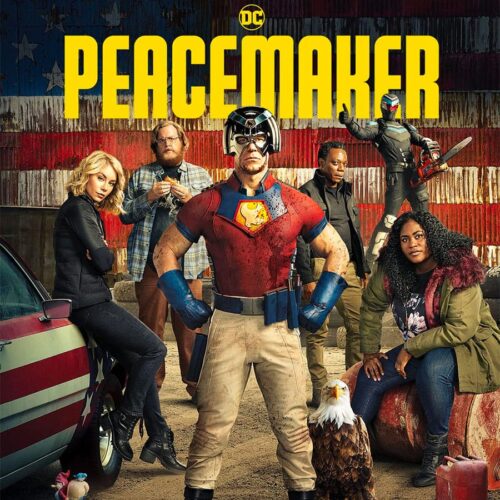 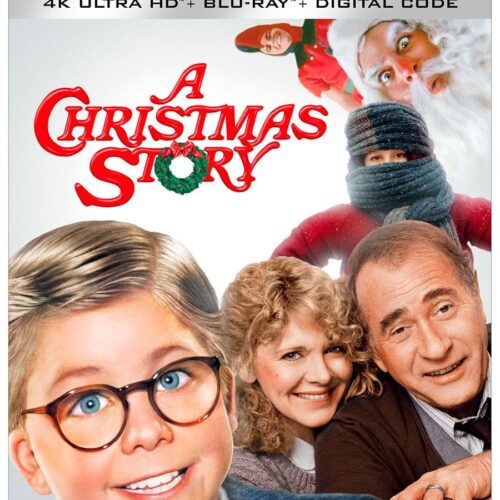 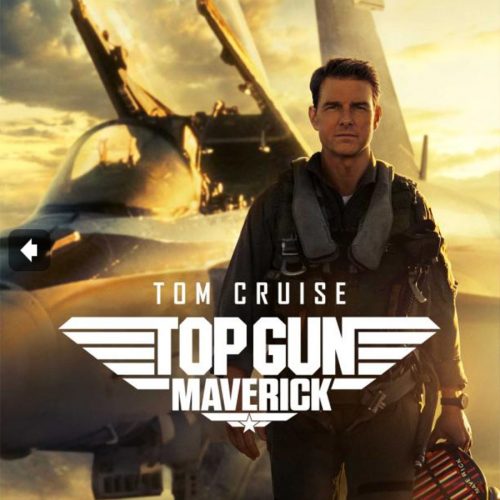