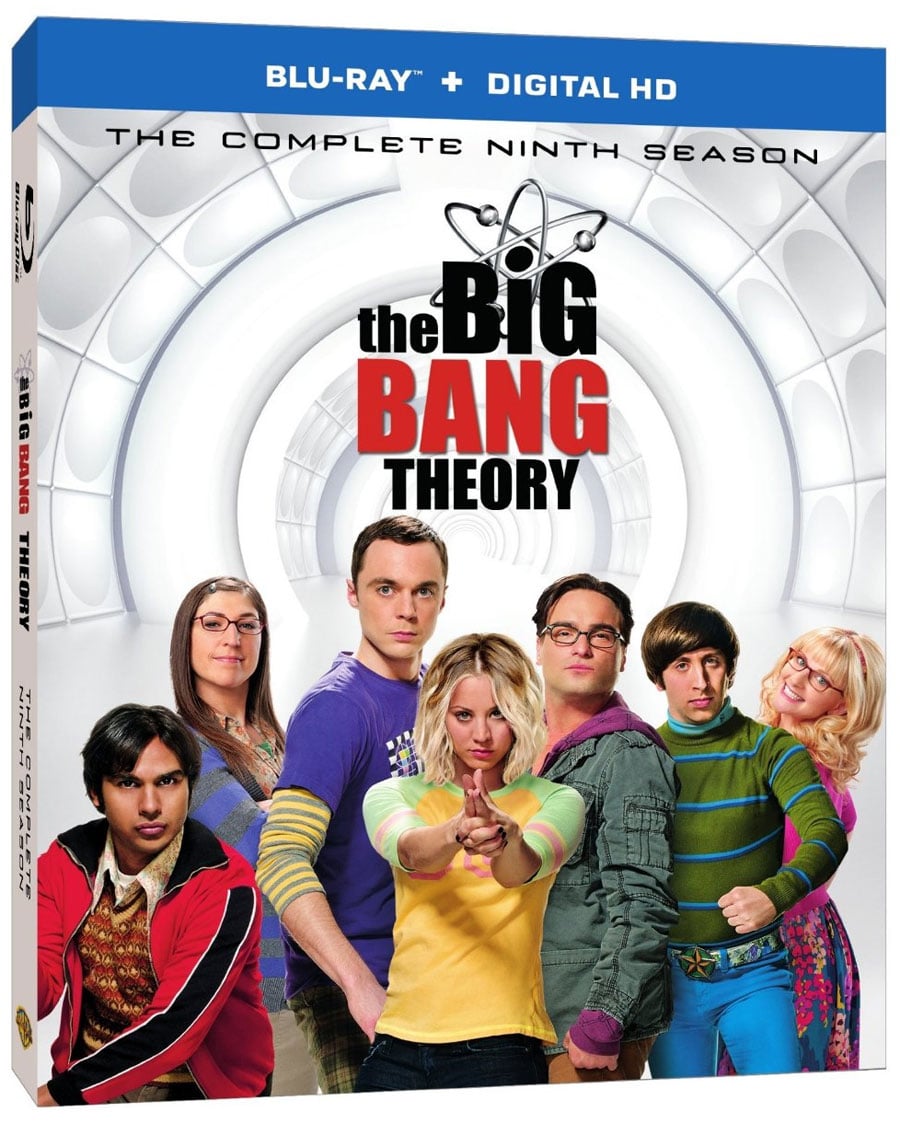 The 9th Season of The Big Bang Theory was better than the depressing Season 8, but the show is still not nearly as funny as the first few seasons were. Maybe it’s time to finally call it a day?


The beginning of Season 9, Penny and Leonard still elope in Vegas, after Penny finds out that Leonard kissed another woman 2 years ago. Sheldon and Amy break up after Amy can’t take Sheldon being a dick to her any longer. Things get a little better for each of those couples a few episodes later. Howard continues to miss his Mom and acts immature to Bernadette. He has a lot of growing up to do quickly since their marriage is going to take that next big step. Raj continues to be awkward and somehow juggles dating two women at the same until that goes to fruition. You can guess what happens next. That’s about it for the season I guess.

After last season’s depressing season, Season 9 continued down that path but wasn’t as bad. It had it’s sporadic funny moments each episode but you can sense something is changing on the show. Sheldon is getting deep and emotional and even acting like a human like apologizing for things he does. It’s just not funny or good for the show. I prefer him acting like a robot and with someone with no feelings. It’s what made the show funny for me in the early seasons. Amy was a good character in the beginning, but she’s now just a mopey character complaining about Sheldon. Leonard has gotten particularly whiney in season 9 as well. I guess you can say the same thing about all the characters.

The character that bugs me the most is Raj. I prefer when he didn’t speak around women, now he’s just overly annoying. There’s one episode where Raj and Howard are singing some song about Thor & Dr Jones and it was so cringey I couldn’t even finish the episode. I think the show started to change when the other girls started to show up. It’s not necessarily their faults per say but the dynamic of what was working went away or changed. For whatever reason, Chuck Lorre and Bill Prady want us to see the characters depressed and having real life struggles. Doesn’t really make for great comedy.

Also, has anyone noticed that the episodes have gotten shorter too? Some of them barely hit 20 minutes these days. I guess they have to pay those hefty paychecks somehow. By the time you finally get into an episode, it’s over. It’s the little things like that, that have been bugging me about BBT lately.

The Blu-Ray looked really crisp and sharp, more than it looked when it originally aired. I guess that’s a bonus if you liked the season. The Blu-Ray set has a few featurettes like 2015 Comic-Con panel, gag reel, twitter fans ask the cast questions, and other featurettes. I always love gag reels and this one didn’t disappoint either.

As you can tell, everything I liked about the show has changed and just isn’t really funny anymore. Even my wife agrees the show isn’t what it used to be. Sure, there are some moments that make me laugh but overall, the show should just end at this point. I’ll probably still watch the show just for the sake of something to watch but if the show continues down its spiral even more, I might have to bail.

2015 Comic Con Panel
just AskBBT: Who Will Get Couch… The Cast of The Big Bang Theory Answers fan Questions from twitter.
Just AskBBT: If I Had To Go To Mars…
The Big Bang Theory Gives Back: The Stars and Creative Team Celebrate The Recipients Off The New “BIg Bang Theory Scholarship.”
Love Is Rocket Science: The Cast Answers Questions About the tectonic Relationship Shifts That Happened in Season 9
The Big 200!: The Stars And Creative Team of TBBT Celebrate Their 200th Episode.
Gag Reel

Bottom Line: The show isn’t what it used to be. Some laughs but not enough.
Running Time: 467 mins
Rating: NR
Extras Rating:
Overall Rating: 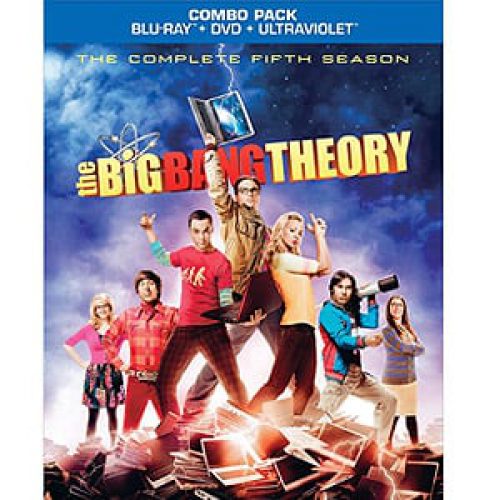 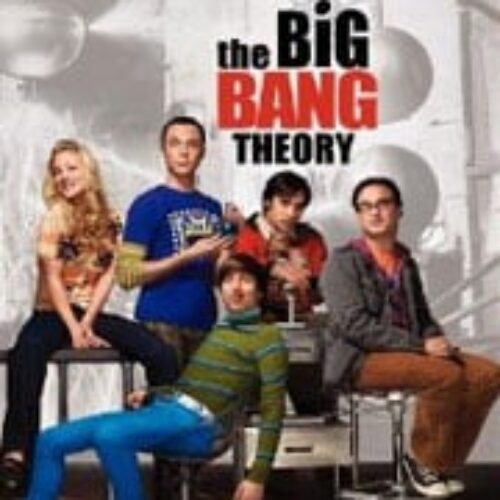