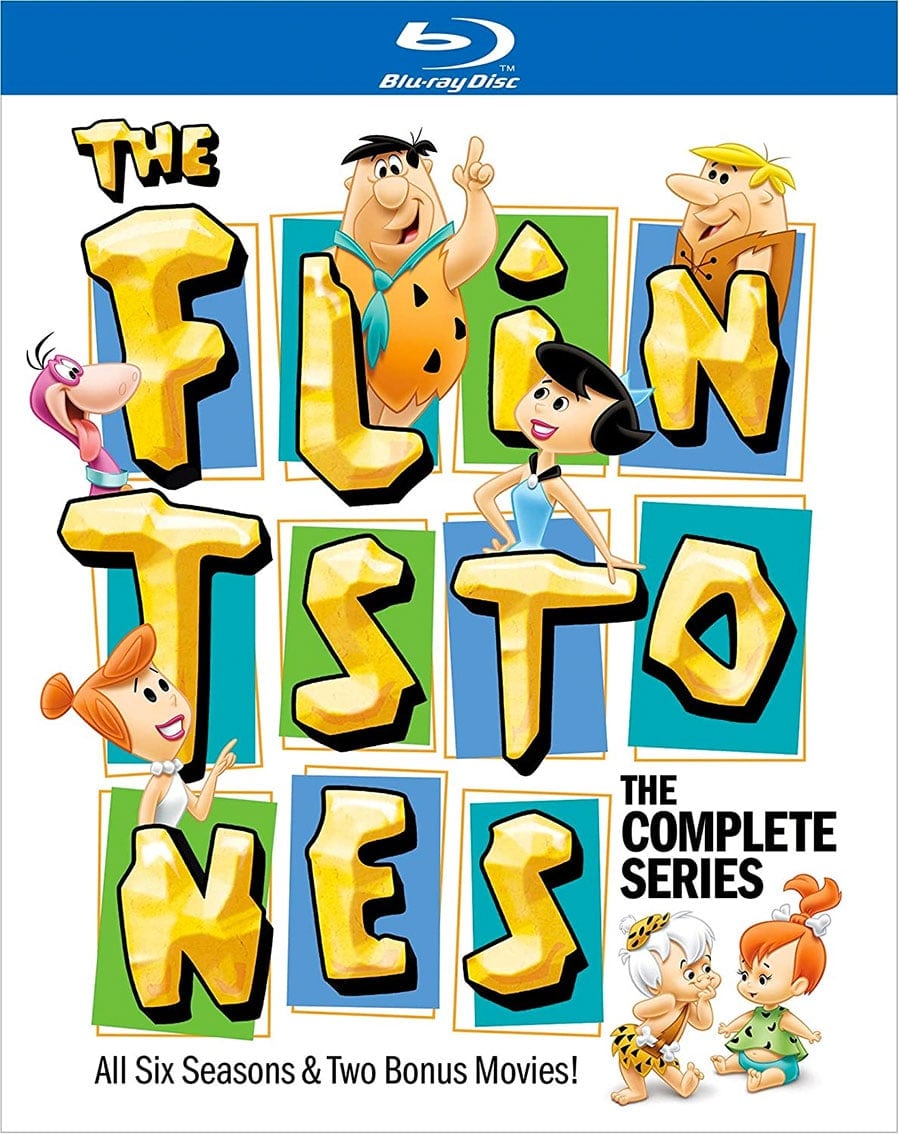 The classic animated sitcom is now available on Blu-Ray and the show hasn’t looked better. Well I guess if you consider streaming the show on HBO Max the same quality then I guess there as well. If you want to own the entire series, now’s a great time to get it!

At this point, I’m assuming you know about The Flintstones and I don’t need to tell you about the plot too much. They are a prehistoric family, they live in the stone age, it’s the first animated sitcom to premiere in prime time, there were spin-offs (not included on this set), it spawned vitamins and cereal and plenty of other merch. I loved the dino vitamins mostly. Fruity Pebbles were my go-to cereal when I was a kid too. Mmmm cavities and sugar. But we’re not here to talk about cereal & vitamins, but the show itself. The main appeal of the show was just watching a family, but with a stone age twist.

I used to watch the Flintstones when I was a younger kid, and then as a teen. I would put on TBS or whatever station it was on when I got home from school and then take a nap. It was just a good show to put on, watch a little bit and fall asleep to it. I tried to show some episodes of the Flintstones to my 5 year old and he even said “these episodes make me sleepy.” The Flintstones isn’t for everyone but I enjoyed a lot of the episodes, despite it feeling obviously dated. I enjoy it more for the nostalgic feel to it, but as an animated fan.

When I was re-watching it, the beginning episodes and seasons felt weird to me. It didn’t have Barney’s usual voice for awhile, the theme song was just something you might hear in the early 60s. It wasn’t until the third season when the show got that classic theme song that everyday can hum or sing. Like with most TV shows, it doesn’t find its footing until a few seasons. Reading into it, I guess Mel Blanc’s voice for Barney didn’t really change until he was in a near-fatal accident. Once he came back, he did the voice deeper which is what people usually remember.

Quality wise, the episodes look excellent on Blu-Ray and really sharp. There’s an issue with one episode and the audio is off, I believe it might be in the first season/first disc. I think you can ask Warner Bros for a replacement disc. Extras-wise, there’s a bunch to watch like lost pilot, how to draw Fred Flintstone, a few featurettes with people that worked on the series, The Flintstones and WWE: Stone Age Smackdown! (whatever that is – I can’t stomach anything wrestling related so I didn’t watch), and The Man Called Flintstone feature movie. A lot to offer for the die-hard Flintstones fans.

The Flintstones isn’t an animated series I want to watch all the time like The Simpsons, Family Guy, South Park, Looney Tunes and other shows but it’s one I get in the mood to watch from time to time. Now it’s available on Blu-Ray and I think it’s definitely upgrading if you already owned some of the DVDs.

Features:
The Flagstones: The Lost Pilot
How to Draw Fred Flintsone
Carved in Stone: The Flintstones Phenomenon
Songs of The Flintstones Album
All About The Flintstones
Wacky I’ventions
Bedrock Collectibles: Collecting All Things Flinstones
The Flintstones: One Million Years Ahead of its Time
First Families of the Stone Age
Hanna-Barbera’s Legendary Music Director Hoyt Curtin
The Flintstones Meet Pop Culture
The Great Gazoo – From A to Zetox
The Flintstones and WWE: Stone Age Smackdown!
The Man Called Flintstone

Bottom Line: If you ever wanted to own all the episodes of The Flintstones in excellent quality, now’s the time!
Running Time: 4217 min
Rating: G
Extras Rating:
Overall Rating: 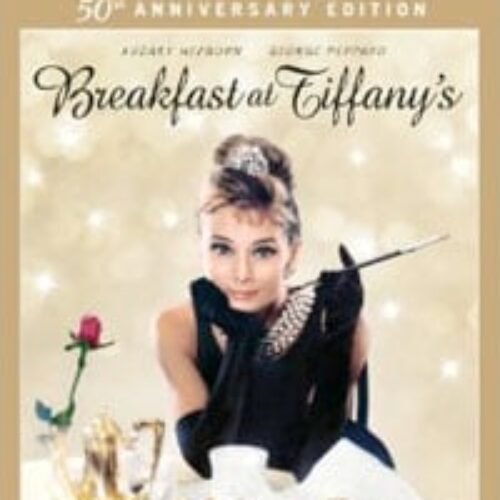