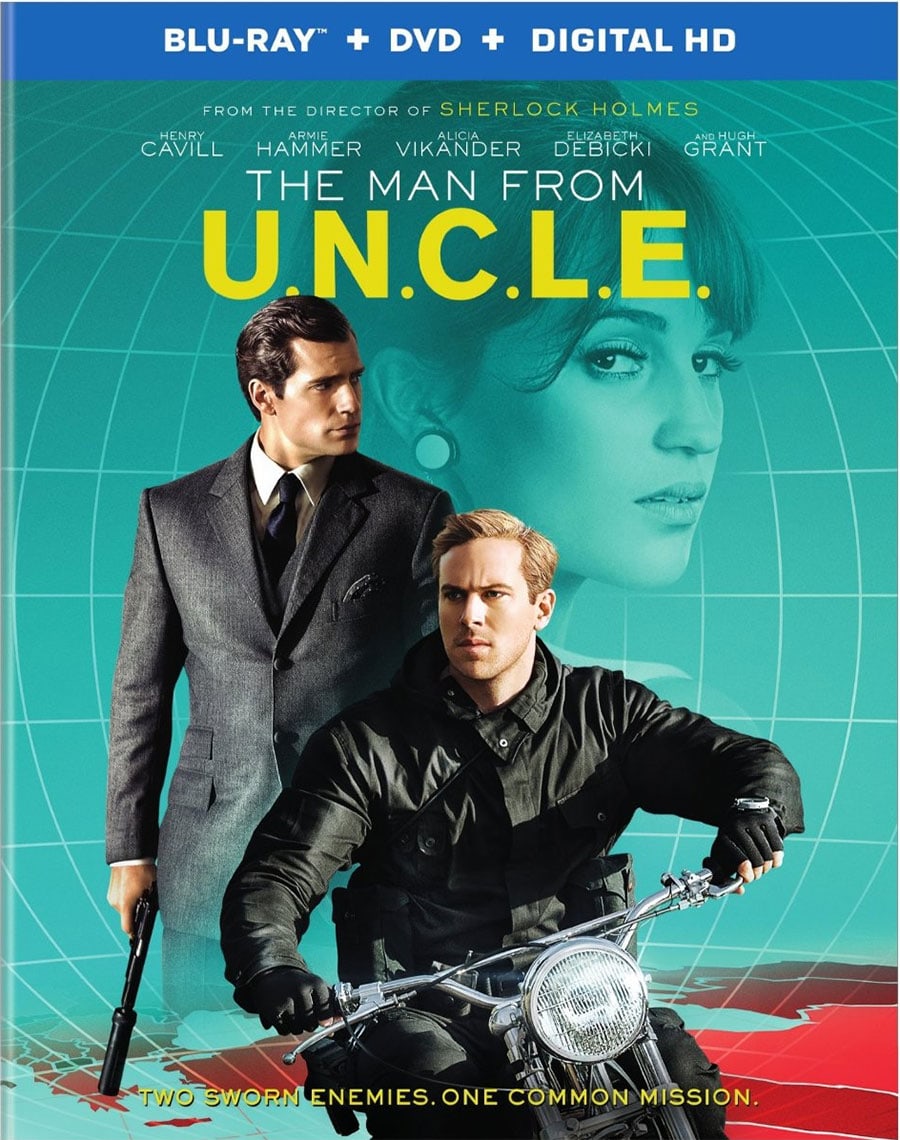 The Man from UNCLE is Guy Ritchie’s latest movie that is based on TV series from 1960s. I had no expectations going into this but ended up enjoying it a lot. I liked this a lot more than his Sherlock Holmes movies, that’s for sure.

In the early 1960s, professional thief turned CIA agent Napoleon Solo (Henry Cavill) and KGB agent Illya Kuryakin (Armie Hammer) have to put their differences aside (them wanting to kill each other) and work together. They have to stop an international crime organization (or wasn’t it It that is looking to get hold of a nuclear weapon. They have to track down a Nazi scientist who will get them closer to stopping the organization. At the same time, they are secretly assigned to take the scientist’s research for their own governments, by any means necessary.

I didn’t know anything about The Man from U.N.C.L.E and never watched the TV series. I went in with a clean slate and enjoyed the film. It’s stylish, has an awesome 60s film score, and the actors are fun to watch on screen. Henry Cavill has an English accent and Armie Hammer has a Russian accent. Henry’s accent is flawless and was charming in the movie. Armie’s accent wasn’t that bad or distracting, but why not just go with a Russian or Eastern European actor? Alicia Vikander who played Gaby Teller was very good. Hugh Grant is in the movie but not really utilized the way he should have been. Perhaps if there’s a sequel he will be.

The story itself is confusing and I had a hard time following at times. I couldn’t tell what they were after, who people were and was just lost sometimes. It could have been I was feeding my newborn baby and wasn’t fully paying attention in the beginning. I guess this was a movie you needed to pay attention 100 percent of the time. Although, the movie is nice to look at. Good looking actors, beautiful European cities, and fancy looking sets. Guy Ritchie usually has tricky camera angles and flashiness to his style and he does it here as well. Thankfully, It’s not as over the top as Sherlock Holmes was. There’s some action in this but it’s not the movie’s main selling point. Once the movie ends, you feel like you’re just getting started with these characters and want to see more. I hope there’s a sequel, but depends if it has a good story and all the actors are back for more.

The special features run about a half hour long. Quick little featurettes about the 60’s style and design, some of the stunts and car chases, profiles on Henry Cavill, Armie Hammer and Guy Ritchie, and some other quick random featurettes.

The Man of U.N.C.L.E. is a fun, stylish spy flick with some flaws but what movie doesn’t nowadays? Fans of Guy Ritchie’s style will appreciate this as well. Give the movie a shot if you like James Bond movie, Ocean’s Eleven, and The Bourne movies.

The guys from U.N.C.L.E.: A part-making-of, part-travelogue, all-attitude look behind the curtain.
Spyvision: Recreating the ’60s Cool: The music, the clothes, the design, the cars… the ’60s have always been the coolest era.
A Higher Class of Hero
Metisse Motorcycles: Proper – And Very British
A Man of Extraordinary Talents
U.N.C.L.E.: On-Set Spy 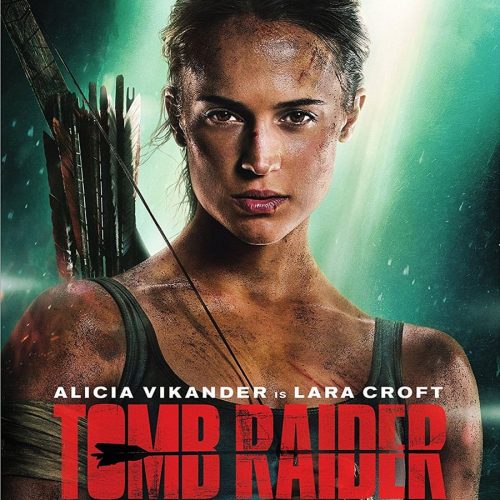 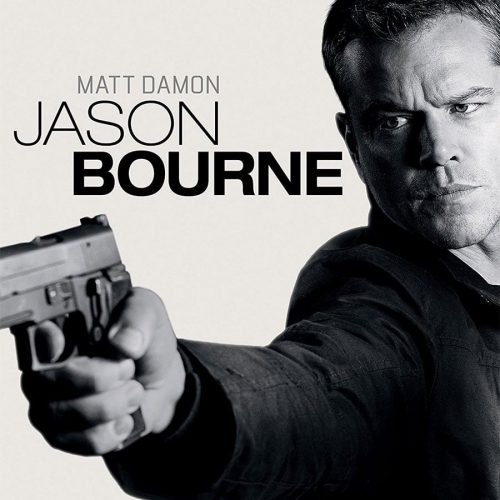