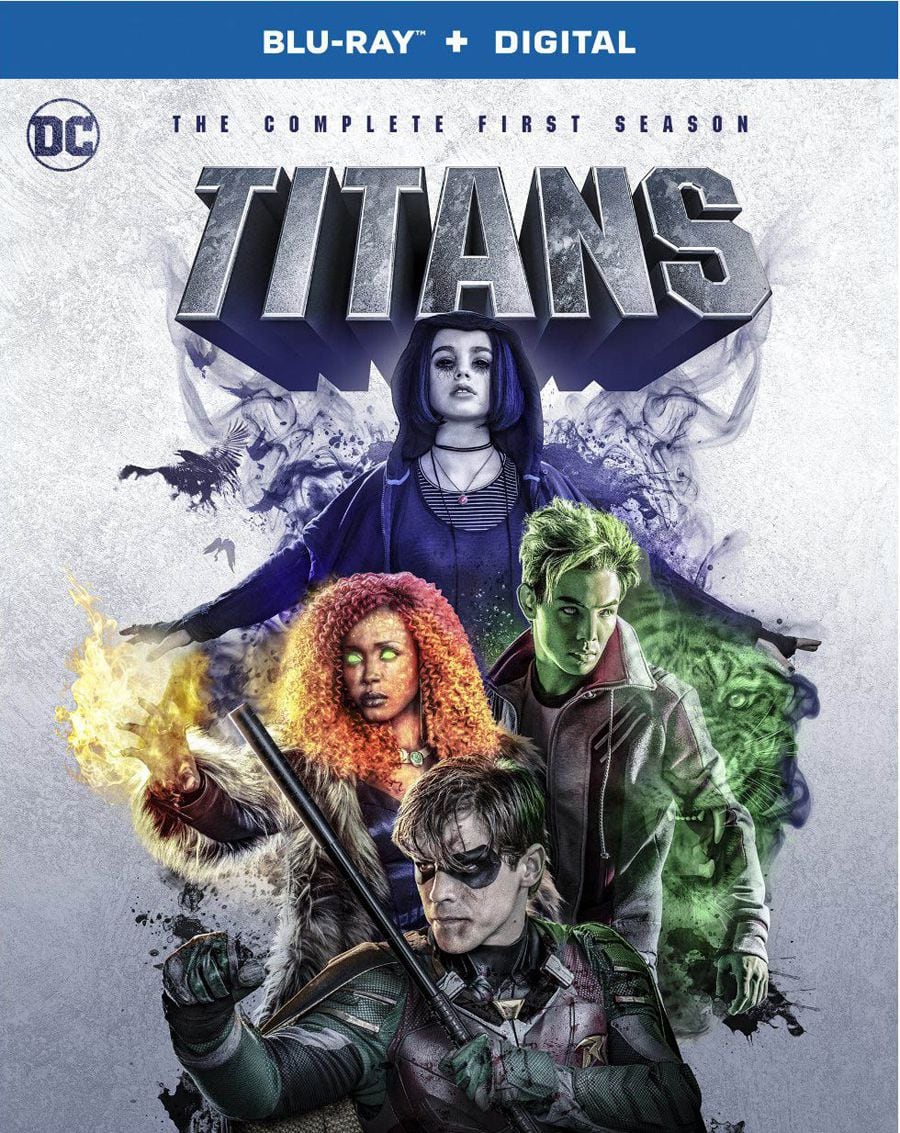 Four loners with traumatic pasts that currently haunt them who must overcome their differences and struggles to form a team to prevent the end of the world.

“Titans” is the first live-action interpretation of the groundbreaking “Teen Titans/New Teen Titans” comic series and the first live-action outing for the new DC Universe Streaming service. The first season centers around Rachel Roth/Raven as her past comes back to ruin her life. Having visions of a young boy losing his parents in a freak circus accident, Rachel is drawn to Dick Grayson who has left Batman and Gotham behind and is working in Detroit as a police detective. Along the way they encounter plenty of classic DC villains as well as cross paths with other soon-to-be Titans such as Starfire and Beast Boy.

Upon seeing the initial trailer for “Titans” I wasn’t very enthusiastic at first. I’ve fallen into superhero fatigue with the PG rated CW shows and “Titans” seemed to be edgy in a ‘90s die-cut holofoil wraparound cover kind of way. I’ve been a “Teen Titans” fan since the Perez/Wolfman era and also loved the classic Cartoon Network show so I was still anxious to see where this show would actually go…and then I watched the first episode and was immediately sold.

What I liked from the very beginning of “Titans” was that it was a character-driven show that was keeping things grounded but was not trying to hide the fact that it was based on a comic book at all. Unlike the Netflix Marvel shows which tried to distance characters who should be embracing the nature of their comic book backgrounds, “Titans” drew heavy influences from the various iterations of the “Teen Titans” and implemented those elements into both reality and fiction.

It was known from the start that Raven had a demon inside of her and within the first ten minutes of the show, it was unleashed upon an attacker. Teagon Croft plays the part of innocent teenager and demonic spawn equally well. Dick Grayson has left his life in Gotham behind but he still goes out as Robin and we soon realize that he has a wicked mean streak and darkness about him as well and Brenton Thwaites brings the charm and grit to the table. While Starfire was the most drastically different character from the comic books because she wasn’t orange and glowing all the time and was played by a woman of color, Anna Diop was the perfect feisty, tough and badass interpretation of the character that one could ask for. Let’s not forget about Gar/Beast Boy who is as animated of a live-action version of Beast Boy that you could get.

With such a great cast from the start, this helped draw the audience in with relatable stories and awful situations that help forge the Titans team. But one cannot forget about the great supporting characters along the way, namely one of the best surprises of the season being the introduction of a live-action Hawk & Dove. Created in 1968 by Steve Ditko and Steve Skeates, Hawk and Dove were originally brothers Hank and Don Hall. After his death in “Crisis On Infinite Earths”, the persona of Dove was later on given to Dawn Granger. In “Titans” their origins were changed to more of a modern version but still followed the brothers of Hank and Don Hall with Hank suffering childhood trauma at the hand of a sexual predator while trying to protect his brother from the same situation and ultimately losing his brother to a tragic accident after creating the personas of Hawk and Dove in order to seek justice against other sexual deviants. Dawn Granger lost her mother in the same tragic accident that Don was killed in and the two suffered through years of grief and loss until they finally came together as a couple and a crime fighting duo. This culminated in one of the best moments of the series as Dawn discovers the identity of Hank’s rapist after Hank finally admitted what had happened to him during his youth. She goes out alone to get revenge on the man. A battle ensues and things aren’t looking so good for Dawn until Hank arrives and the two of them dish out some of the most satisfying knuckle justice laid to film.

It’s the moments like this that set “Titans” apart from the other comic book shows. While there are plenty of fun and humorous moments, it’s the interweaving stories of these characters rising above their own traumas and tragedies to go out of their way to help each other. Much like in the comics they’re based off of, the Titans feel like family and when they come together they’re a force to be reckoned with. The show is dark and edgy but it also has a lot of heart underneath that exterior.

If you’re on the fence about “Titans” or the DC Streaming Service in general, do yourself a favor and check out “Titans: the Complete First Season” on Blu-ray or digitally and you’ll get a feel for the direction this particular live-action shared universe is going for. With things like the introduction of “Doom Patrol” in an episode this season and the likes of shows like “Stargirl” and “Swamp Thing” spilling over from this season of “Titans”, this live action universe has the potential to possibly rival anything on the big screen.

Features:
•Raven and Robin: Dark Rebirth
•Hawk and Dove Origin Story
•Igniting Starfire
•Becoming Beast Boy
•Conjuring Raven
•Meet the Doom Patrol
•The New Robin
•From Page To Screen
•The One and Only Wonder Girl
•The Redemption of Robin
•Team Titans
•What Does It Mean To Be Cast as Starfire?
•Anna Diop Having Fun With Teagan Croft

Bottom Line: “Titans: The Complete First Season” has the right mix of comic book fun and various film genres such as crime noir and horror all wrapped up into 13 episodes. Whether you’re new to the “Teen Titans” characters or a life-long fan…this version does justice to the characters and their history while also pushing them in totally new and fresh directions. With cliffhangers abound, season 2 is primed to push the envelope even more. 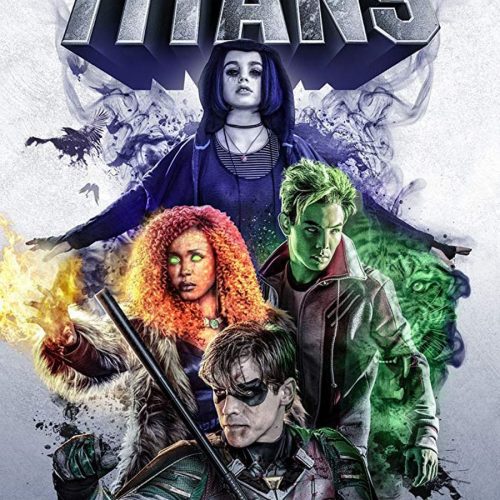 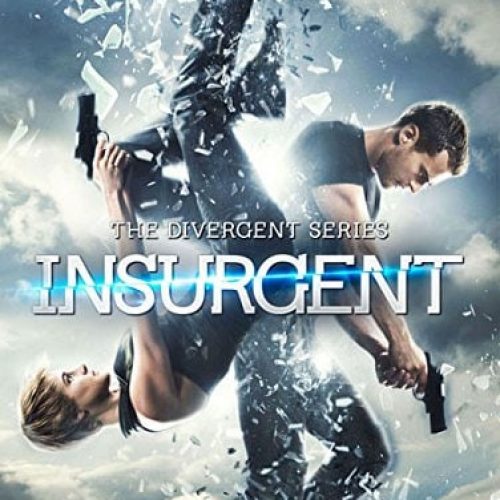