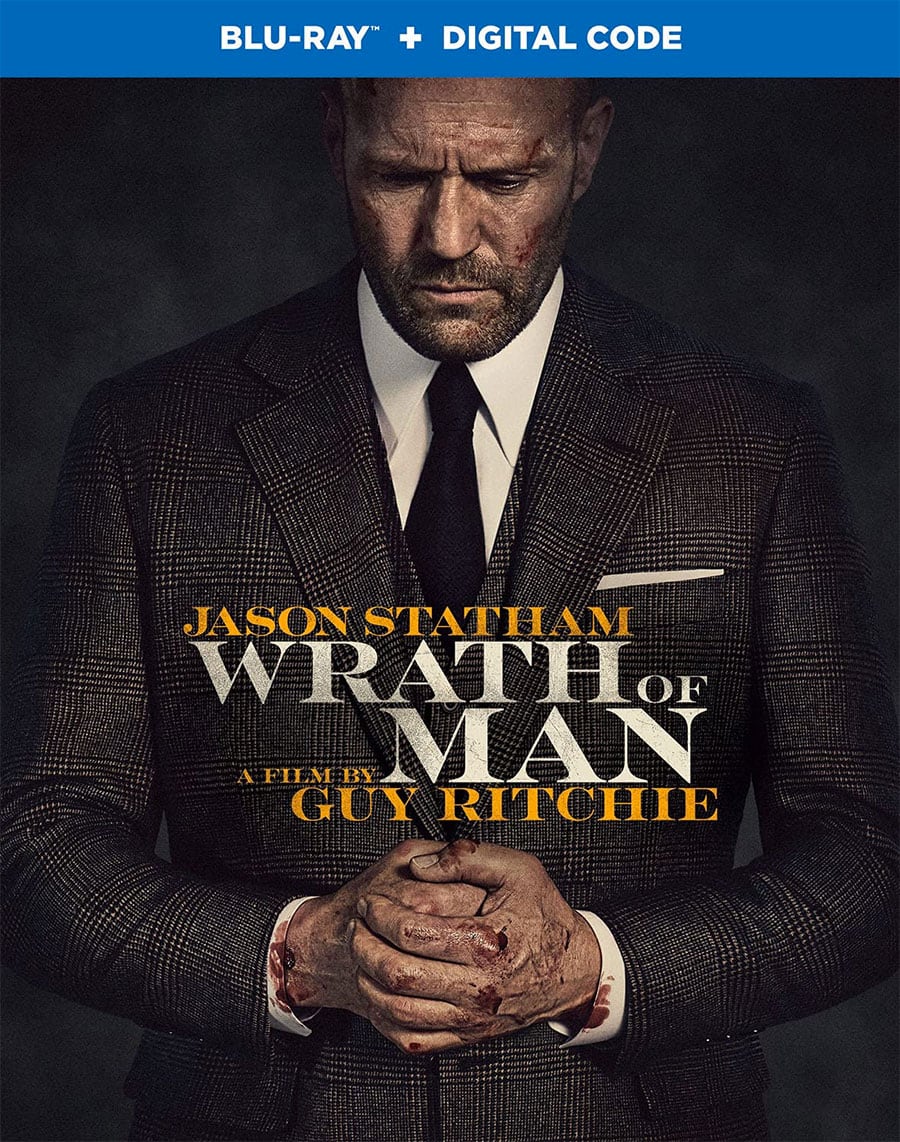 Jason Statham and Guy Ritchie have reunited for another movie, their first since 2005’s Revolver. While I didn’t see that one, Wrath of Man is a bloody, entertaining crime thriller that I’d definitely watch again.

The movie opens up with a robbery of an armored truck. Soon after, it cuts to “Patrick Hill” (Jason Statham), who joins Fortico Security with just a passing grade when they test him out. One of the lead guards, Bullet (Holt McCallany), starts to call him “H” and shows him the ropes after passing and warns him of the robberies. When H gets out into the field, he quickly turns heads with his precision gun work, his smarts and just overall badassery. Fortico begins wondering what’s up with him and thinks he’s something more than an Ex-cop. Turns out they are right, but not what they are thinking. The only thing H has on his mind is revenge and everyone in his way – watch out!

I saw the trailer for Wrath of Man but barely even remembered it honestly. I just knew this had Jason Statham in it and was directed by Guy Ritchie. The two have made some fun movies together so figured this was going to be a good one. Thankfully, it is! Guy Ritchie returned to form with 2019’s The Gentlemen and this is in the same vein. Ritchie always does well with scoundrels, smugglers, con men, robbers and downright bad people. Speaking of scoundrels, he probably would have been a good choice for directing Solo: A Star Wars Story but his track record for bigger budget movies isn’t that great in my eyes. I doubt Lucasfilm would have made him direct the movie he wanted if he even wanted it. But anyway…

Besides the Fast & Furious films, I think this was a bit of an interesting turn for Statham. He normally doesn’t play bad guys too much. When you look at it, there’s not that many characters that are good though. With that said, you’re rooting for him the entire time and that’s what makes this movie entertaining. You want him to just run over everyone who crossed him. When I was watching the movie, I was curious to see which direction this was going to go. Usually movies like this, and usually starring Liam Neeson, the character that has a mysterious secret past turns out to be ex-military or Government spy. This wasn’t the case this time and I like that aspect of it. The rest of the cast was good, and good to see Jeffrey Donovan and Josh Hartnett again. I don’t think I saw Donovan in something since Burn Notice. Holt McCallany was great as well, and if you haven’t seen the 2 seasons of Mindhunter on Netflix – Watch that!

Sadly, there are no extras on this for some reason. Cost cutting or is that Guy Ritchie’s thing? I don’t know, but basically no special features on the US Blu-Ray. There’s a digital code though at least.

Wrath of Men is an entertaining crime thriller, and something you should expect from Guy Ritchie and Jason Statham at this point. I’m surprised Liam Neeson wasn’t considered for this role either. Seems like something he would have done too. If you like an action movie with some mystery and a little bit of a twist, give this one a shot. 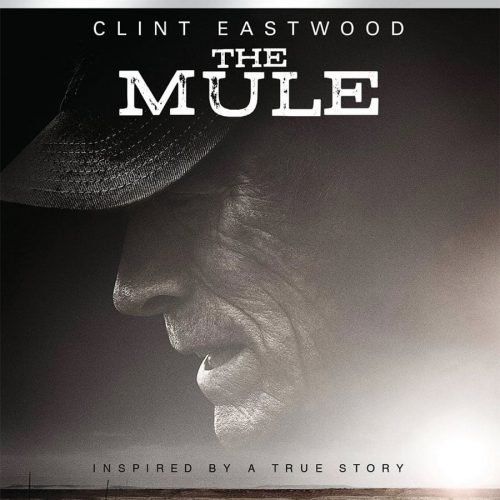 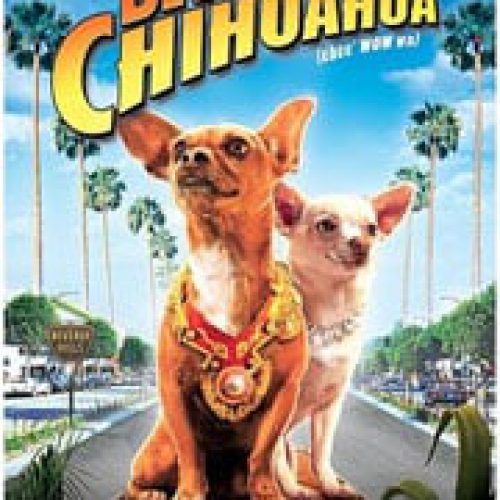