Here’s the DVD, Blu-Ray, 4k UHD Tuesday Roundup for October 12th 2021. Some of titles coming out today include: The Green Knight, Legend, Roadrunner: A Film About Anthony Bourdain, Inglourious Basterds, Misery and more. Each week I’ll list the latest DVD/Blu-Ray releases and point out the ones worth buying. I can’t review everything I get so this serves as a nice guide for what’s coming out each week. Plus, it’s just fun making fun of movies and TV shows! 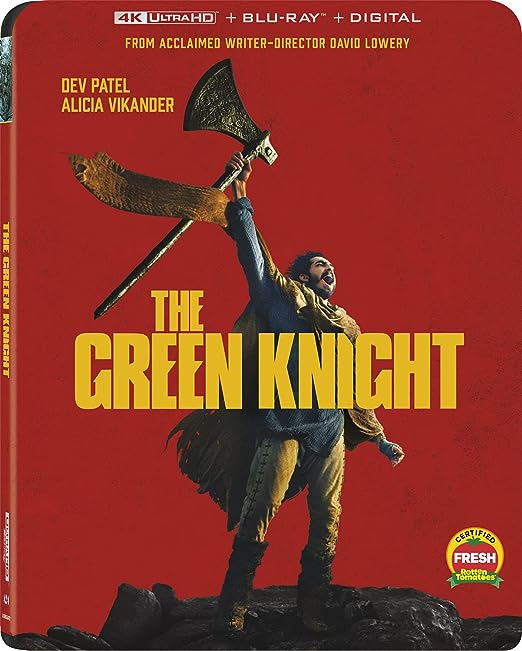 This one looked weird and different. Going to review this one this week. 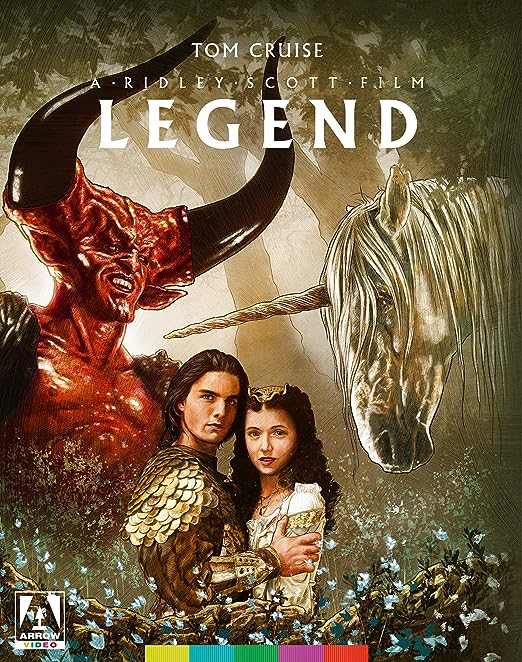 I still don’t think I’ve seen this one.

Roadrunner: A Film About Anthony Bourdain 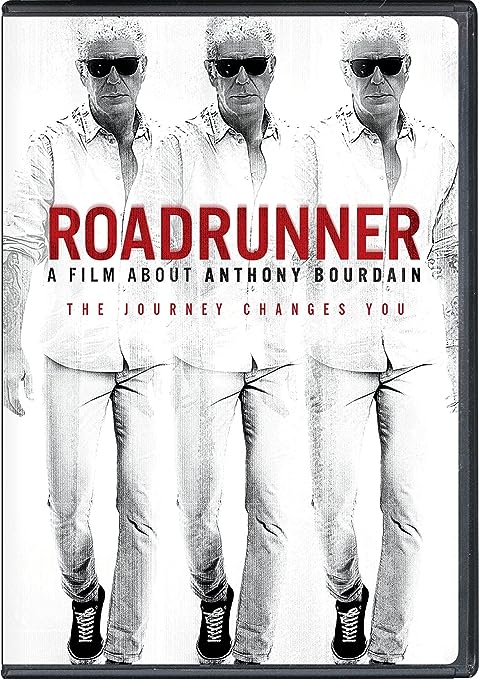 Did want to watch this until the reports came out that they fabricated his dialogue for a few lines. Just a bit unethical. Another film I have to review this week. Only saw this once so we’ll see if my opinions changes. 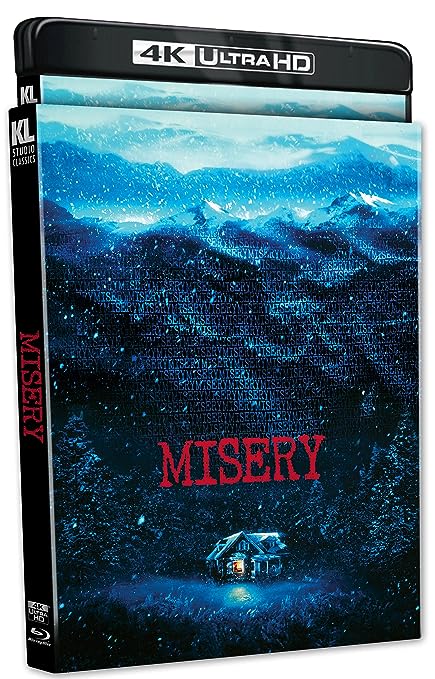 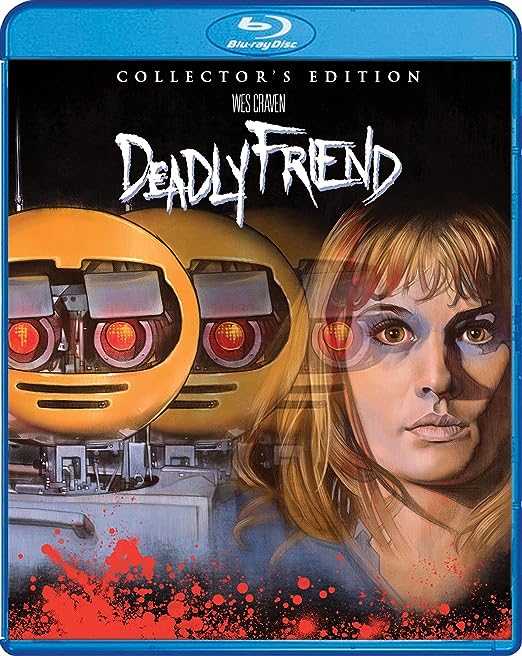 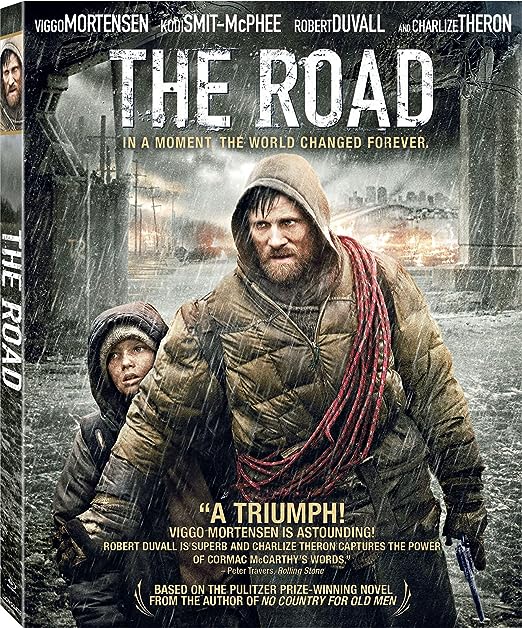 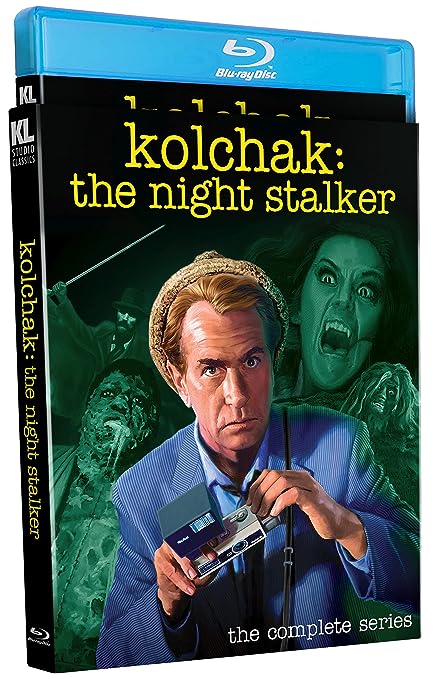 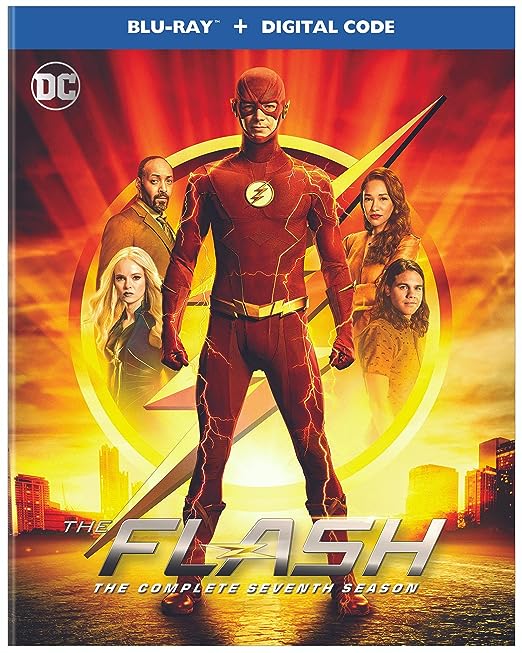 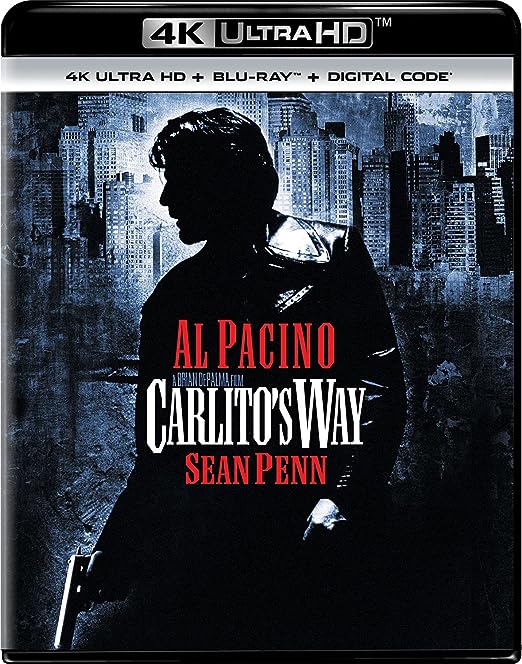 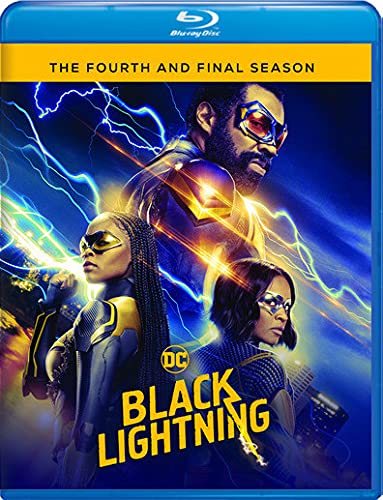 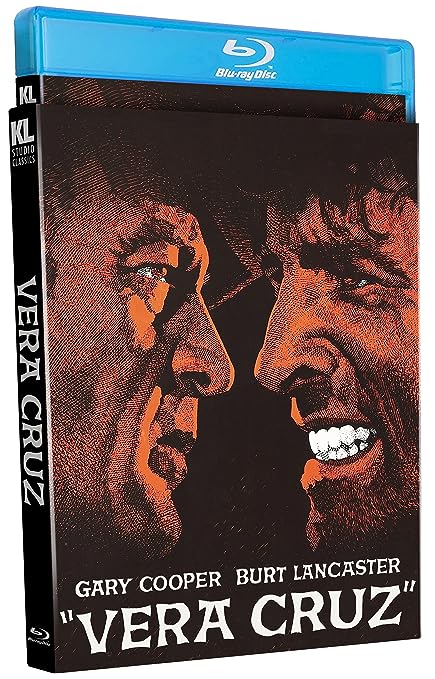 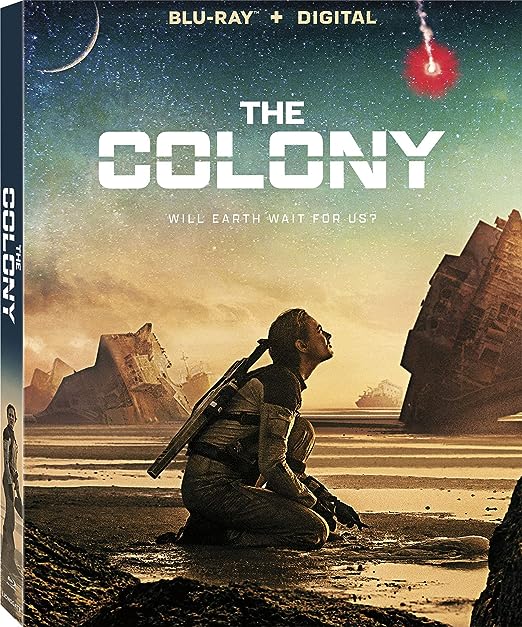 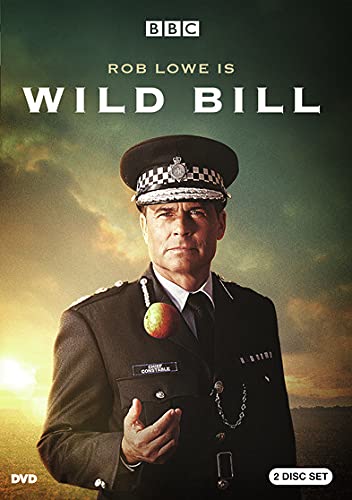 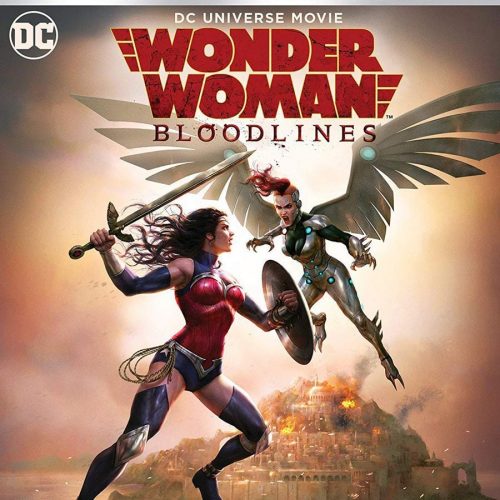