Here’s the DVD, Blu-Ray, 4k Ultra HD Tuesday Roundup for August 10th 2021. Some of titles coming out today include: Queen Bees, One Crazy Summer, The Misfits and more. Each week I’ll list the latest DVD/Blu-Ray releases and point out the ones worth buying. I can’t review everything I get so this serves as a nice guide for what’s coming out each week. Plus, it’s just fun making fun of movies and TV shows! 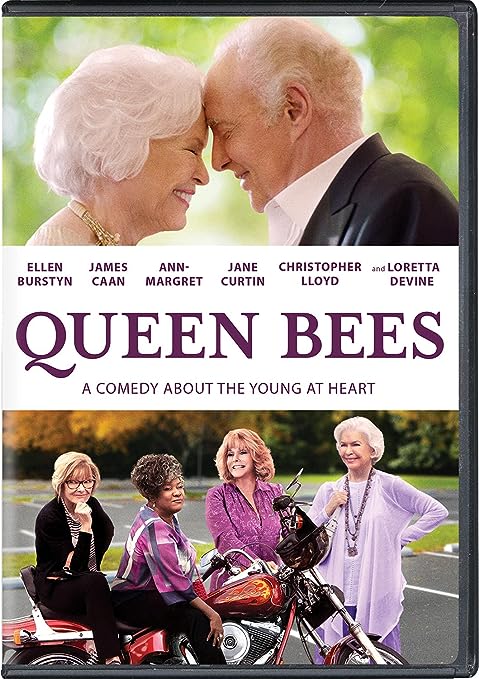 Nothing like a comedy about old people screwing to make you vomit in your mouth a little. 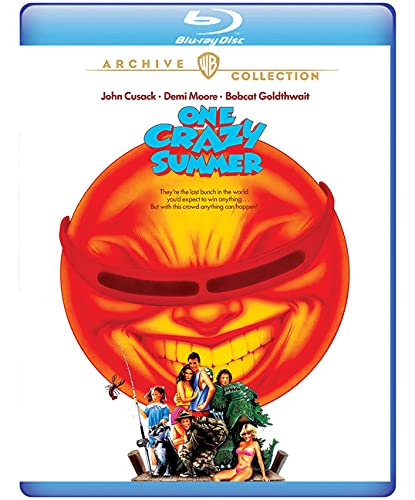 A fun summer movie that I used to watch a lot as a kid. I always liked the movie until all the boat racing stuff though. 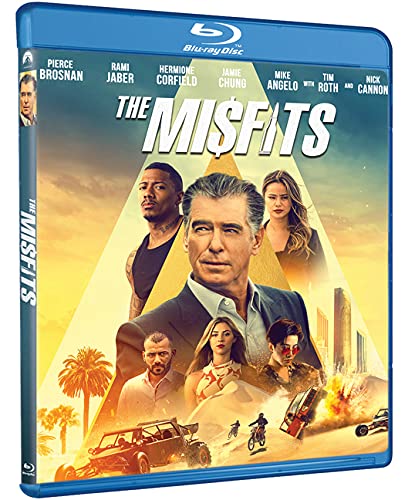 I got something to say, I’m a straight-to-video actor today! 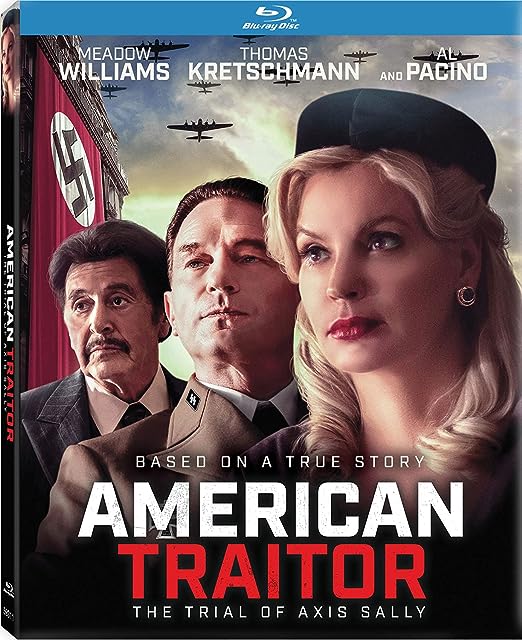 Remember when Al Pacino used to act in good movies? 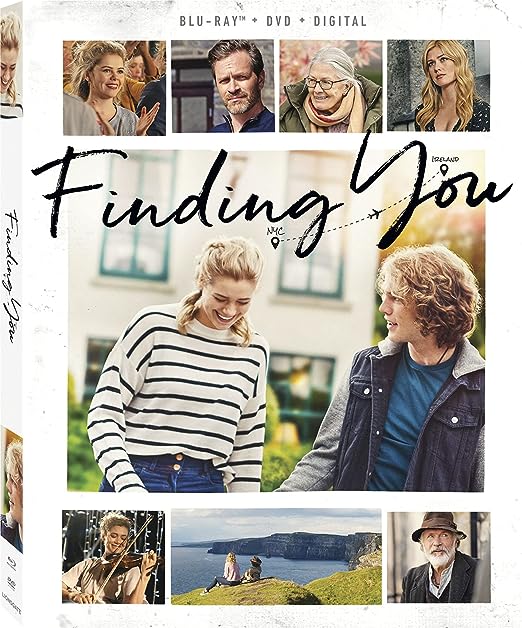 Paramount Presents: A Place in the Sun [Blu-ray] 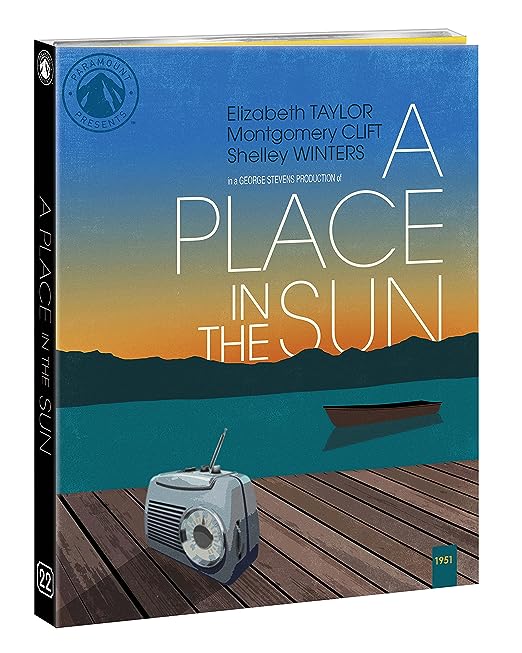 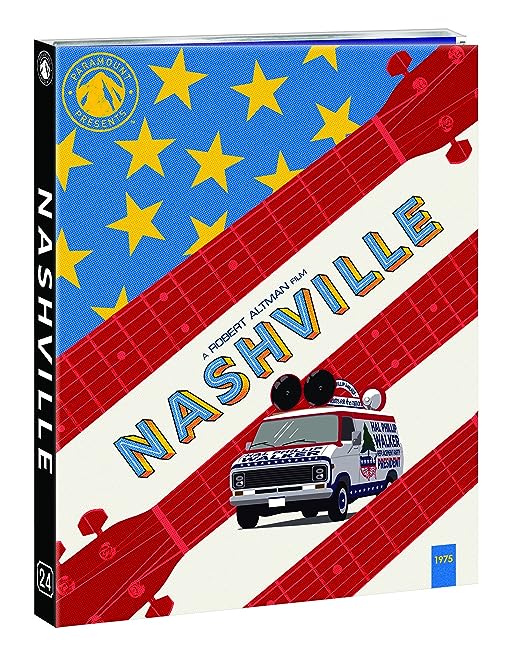 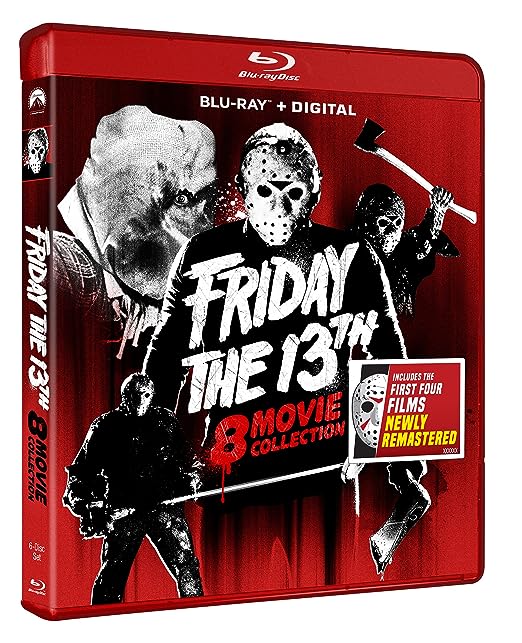 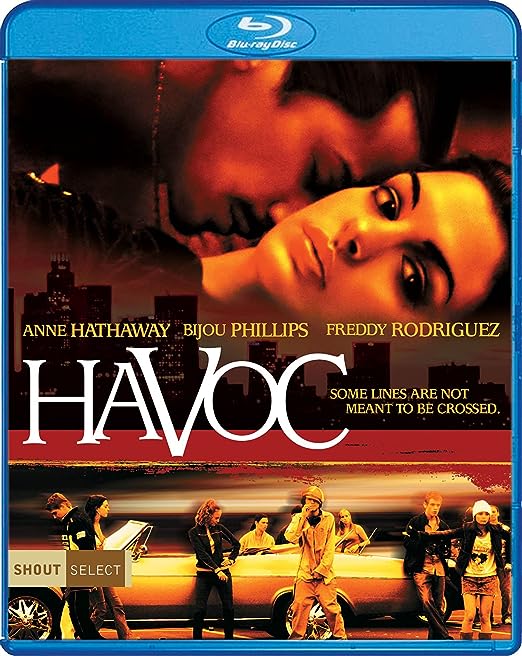 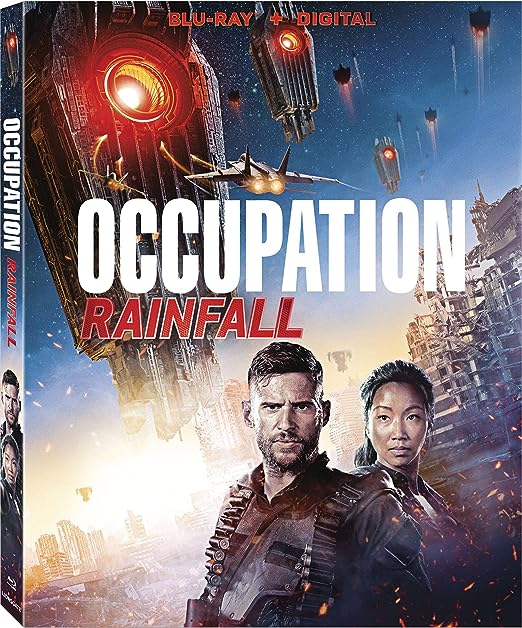 Lilies of the Field [Blu-ray] 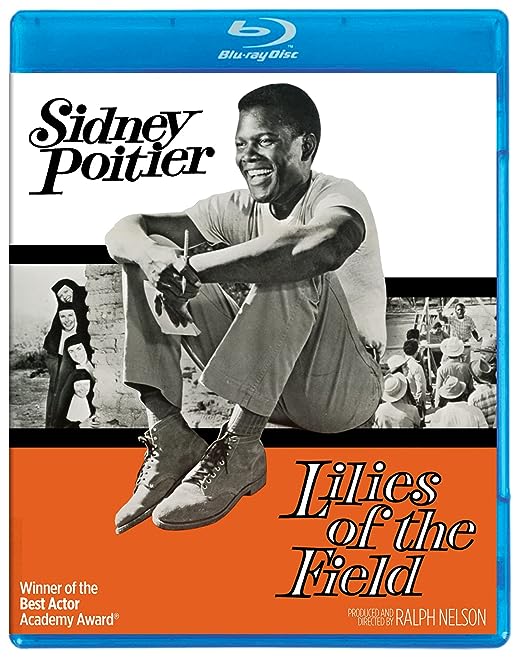