Nothing really out this week. A few notable titles out but you’re going to be finding less and less things coming out because of the pandemic. Here’s the DVD, Blu-Ray, 4k Ultra HD Tuesday Roundup for August 4th 2020. Some of titles coming out today include: Tom Clancy’s Jack Ryan – Season Two, His Dark Materials: 1st Season, Dispatches From Elsewhere Season 1 and more. Each week I’ll list the latest DVD/Blu-Ray releases and point out the ones worth buying. I can’t review everything I get so this serves as a nice guide for what’s coming out each week. Plus, it’s just fun making fun of movies and TV shows! 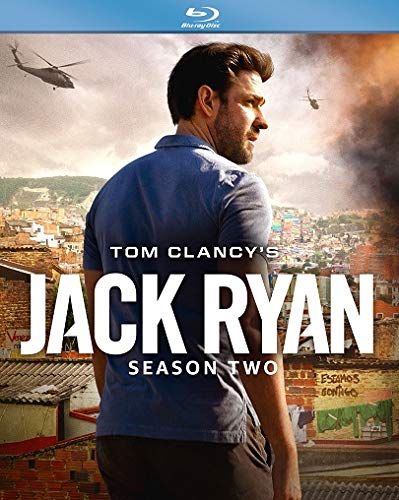 Another good season of Jack Ryan. Looking forward to the third season, whenever that is coming out. 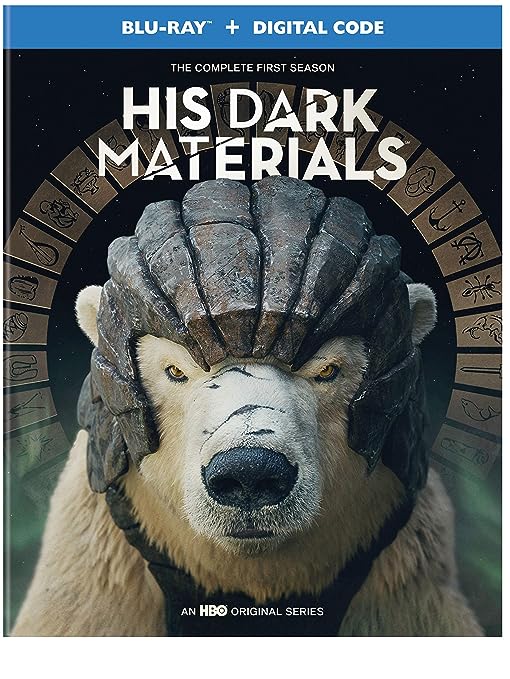 I recorded one episode on my DVR and then never watched this. Oh well, maybe I’ll get around to it at some point. 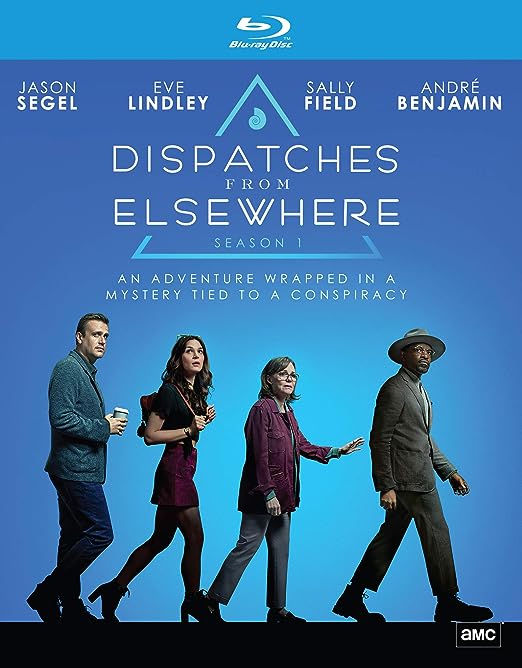 Was this show any good? 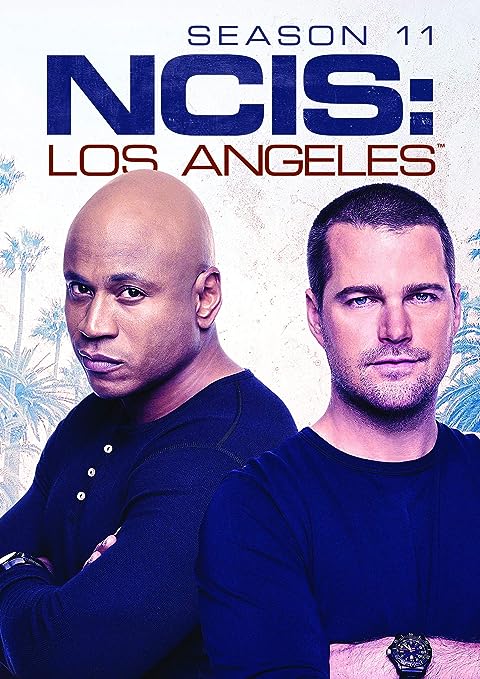 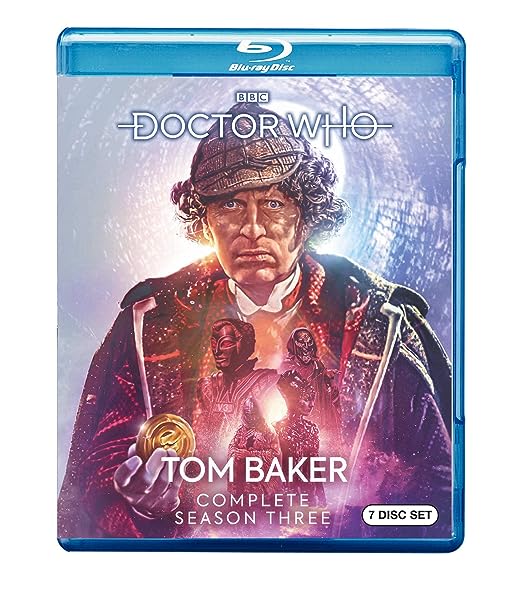 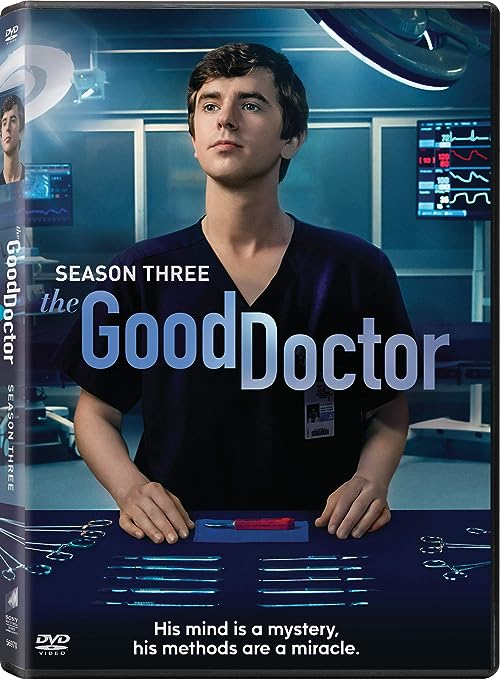 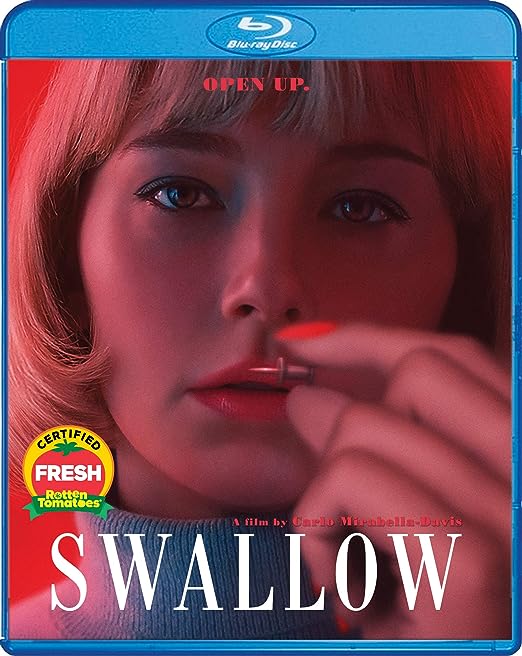 The Flintstones: Movies and Specials (DVD) 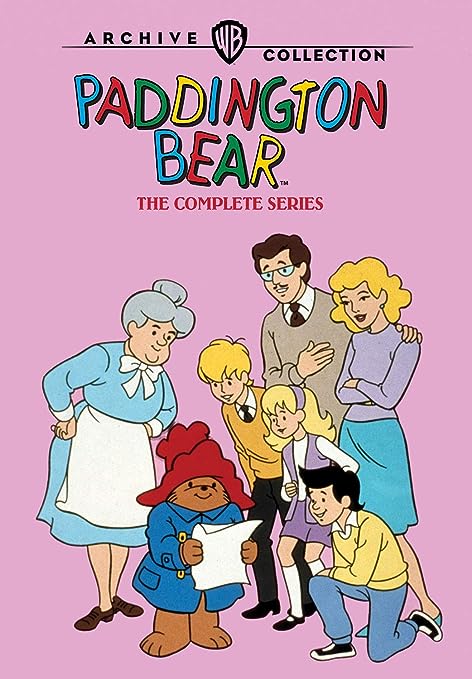