Here’s the DVD, Blu-Ray, 4k Ultra HD Tuesday Roundup for February 11th 2020. Some of titles coming out today include: Swamp Thing: The Complete Series, Roma (The Criterion Collection), Preacher – The Final Season, Rock And Roll Hall Of Fame In Concert and more. Each week I’ll list the latest DVD/Blu-Ray releases and point out the ones worth buying. I can’t review everything I get so this serves as a nice guide for what’s coming out each week. Plus, it’s just fun making fun of movies and TV shows! 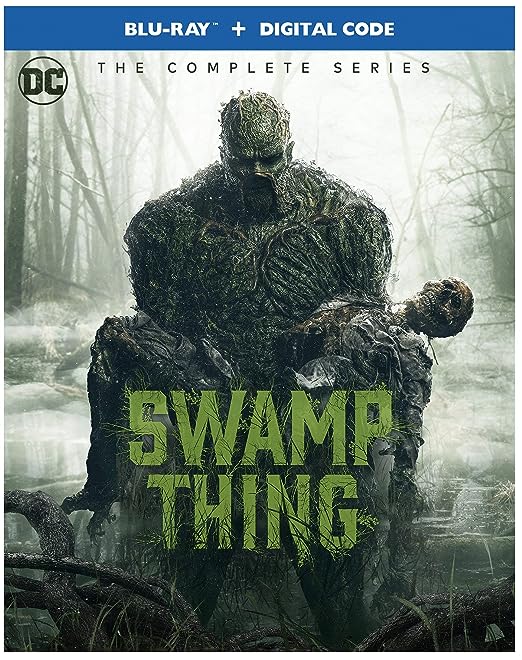 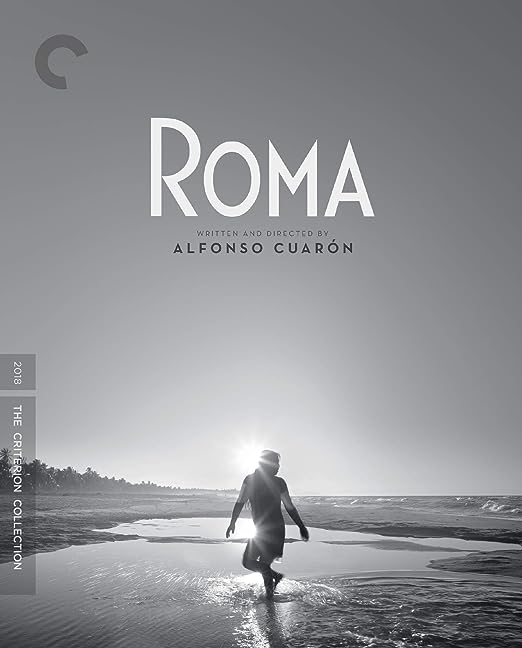 Haven’t seen this movie yet. Guess I’m not in a rush to see it. 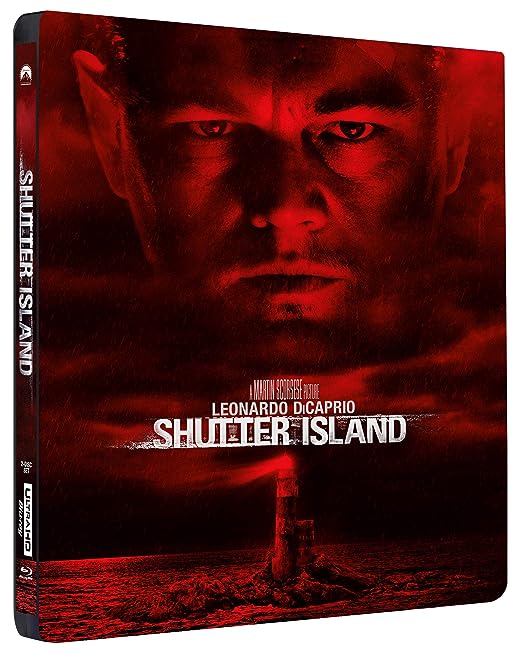 I’ll take any MCU movie over this one. 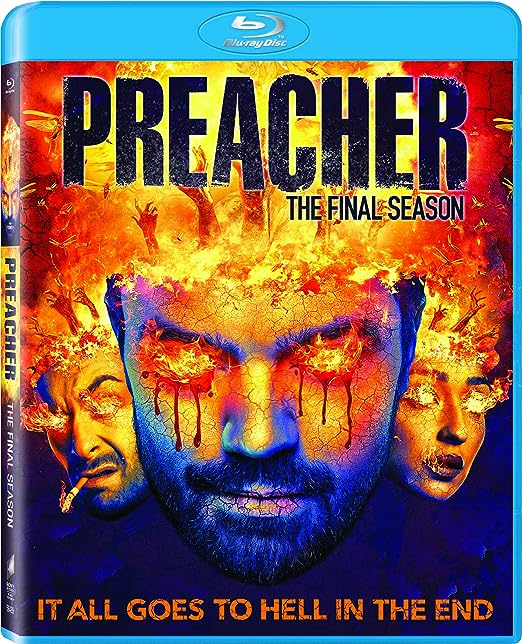 People said I would like this show but haven’t had a desire to watch it. Maybe one day. 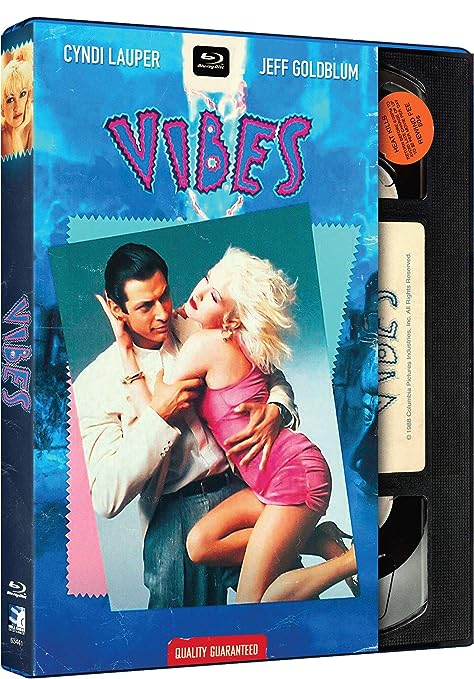 It’s got the Goldblum in it. 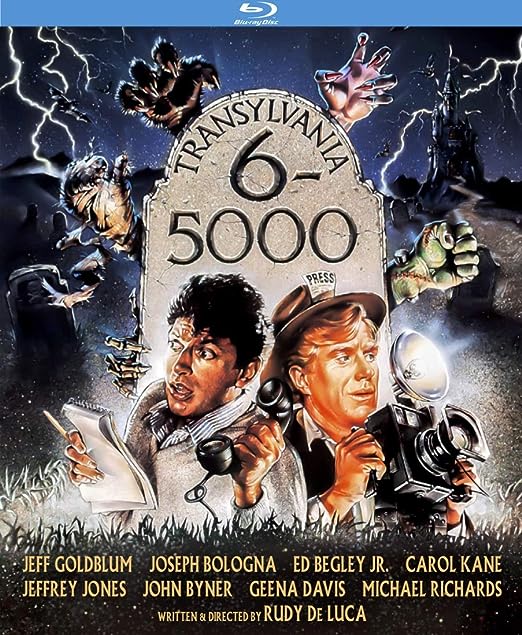 So does this one…

Rock And Roll Hall Of Fame In Concert [Blu-ray] 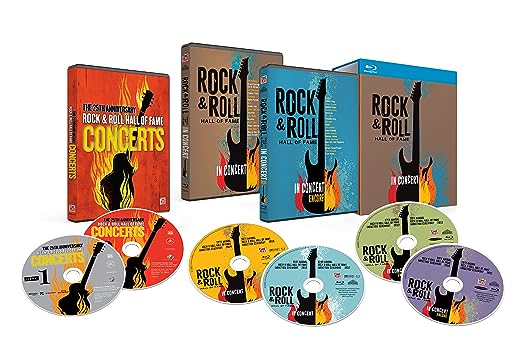 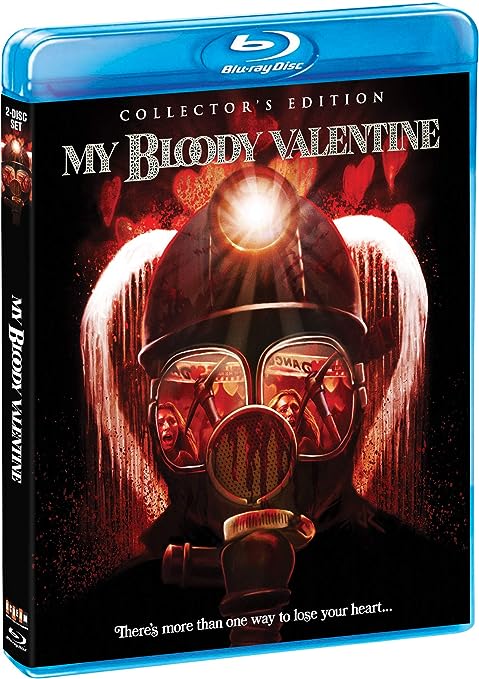 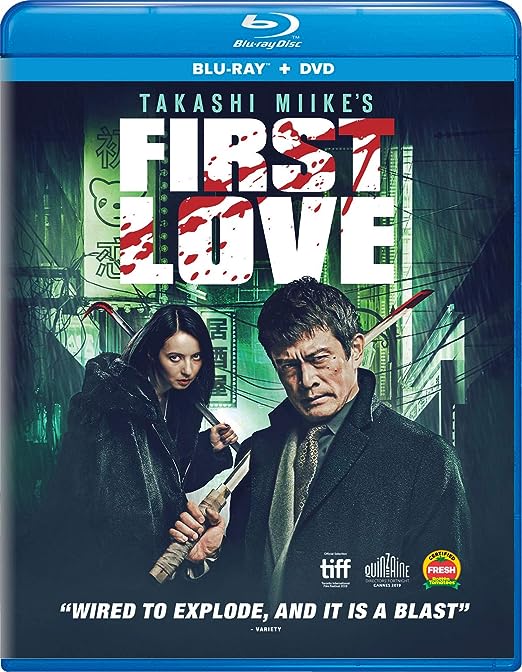 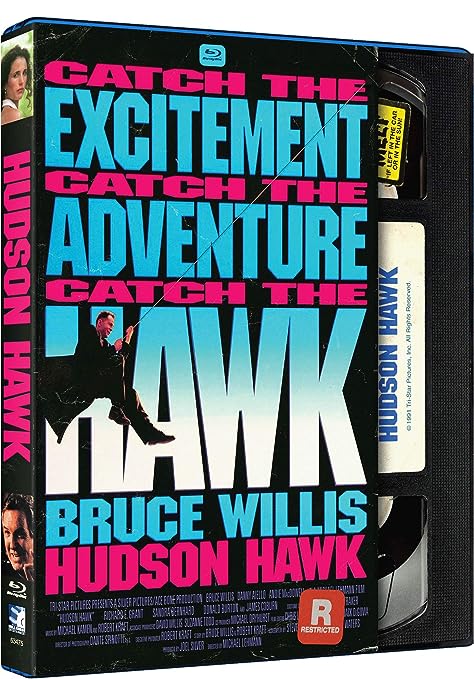 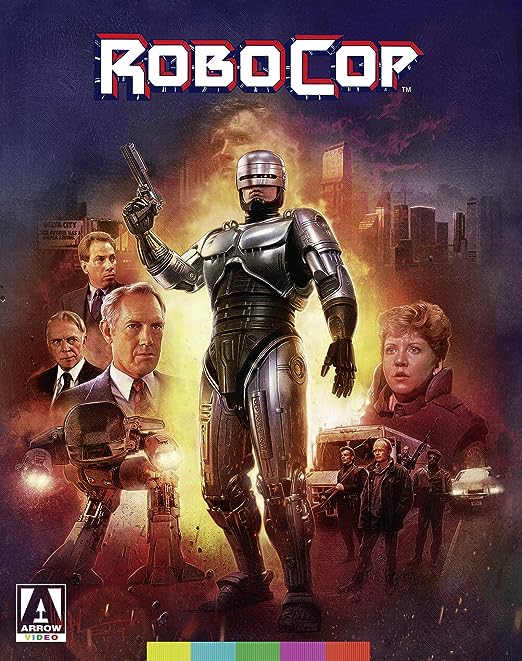