Off to see the Groundhog? Here’s the DVD, Blu-Ray, 4k Ultra HD Tuesday Roundup for February 9th 2021. Some of titles coming out today include: Greenland, Freaky, Masterpiece: All Creatures Great And Small, Wander Darkly and more. Each week I’ll list the latest DVD/Blu-Ray releases and point out the ones worth buying. I can’t review everything I get so this serves as a nice guide for what’s coming out each week. Plus, it’s just fun making fun of movies and TV shows! 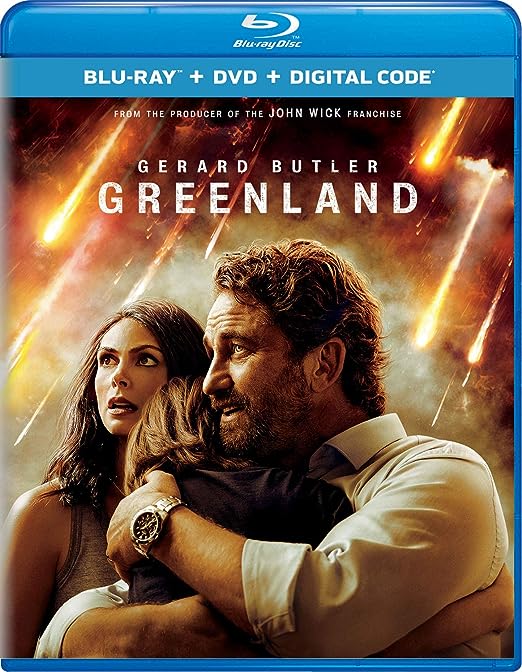 Is this when Greenland invades the world? So sneaky! 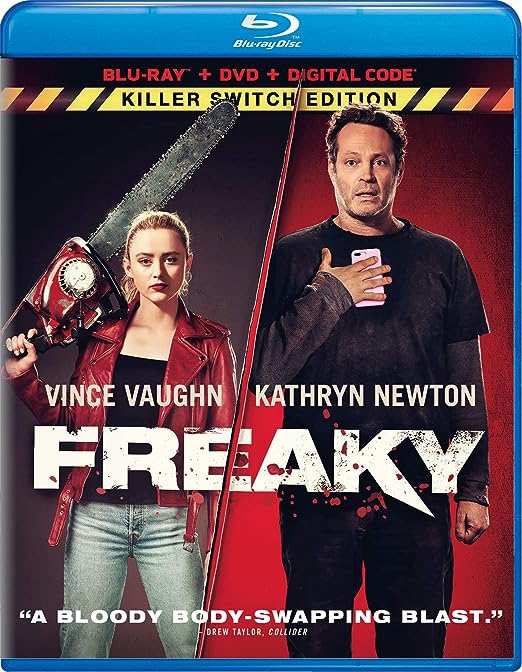 This should have been called Vince Versa. 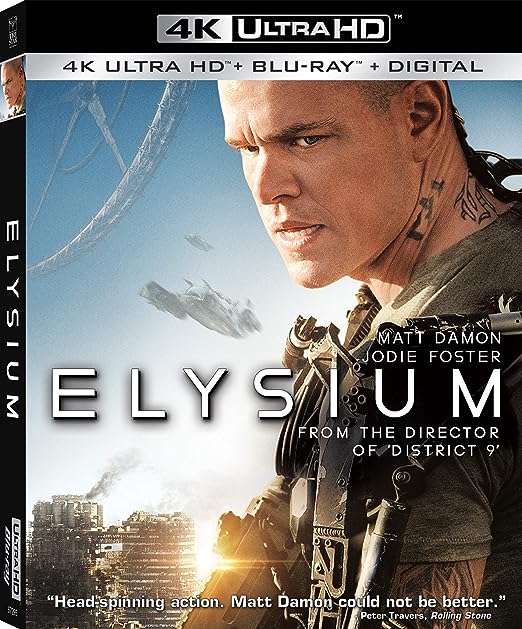 Masterpiece: All Creatures Great And Small 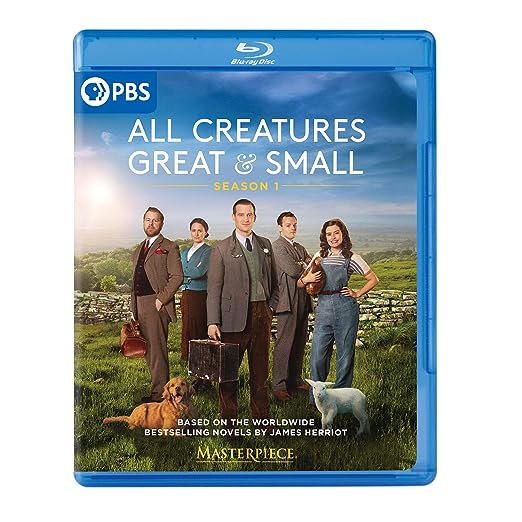 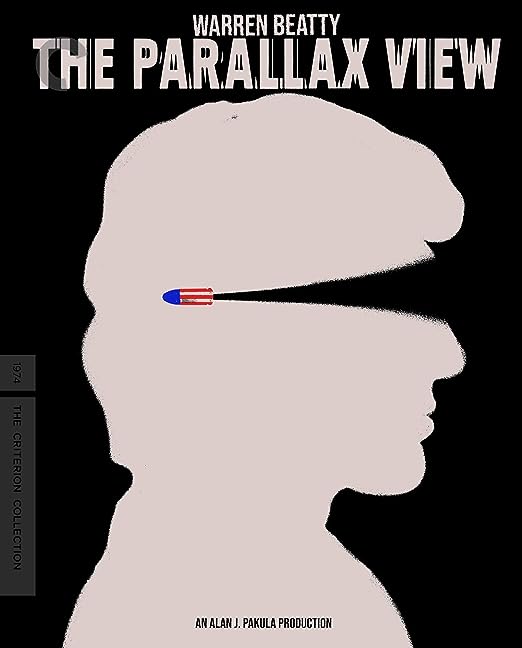 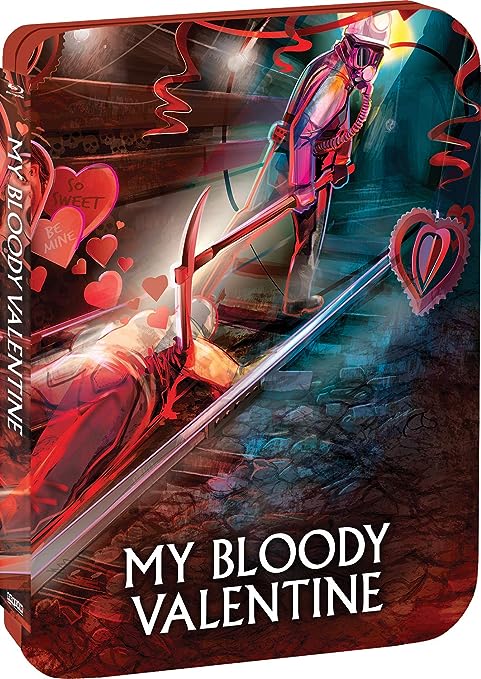 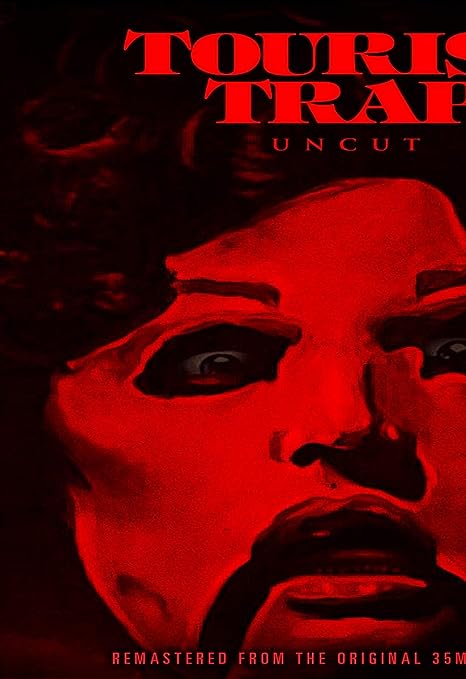 Bluey: Season One: The Second Half 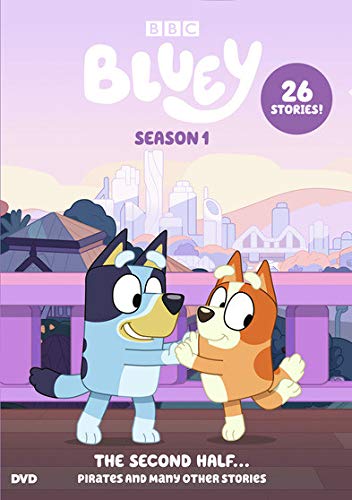 Jazz on a Summer’s Day [Blu-ray] 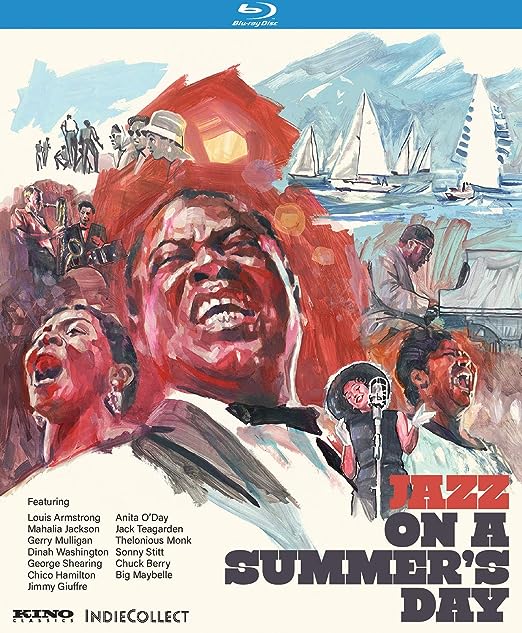 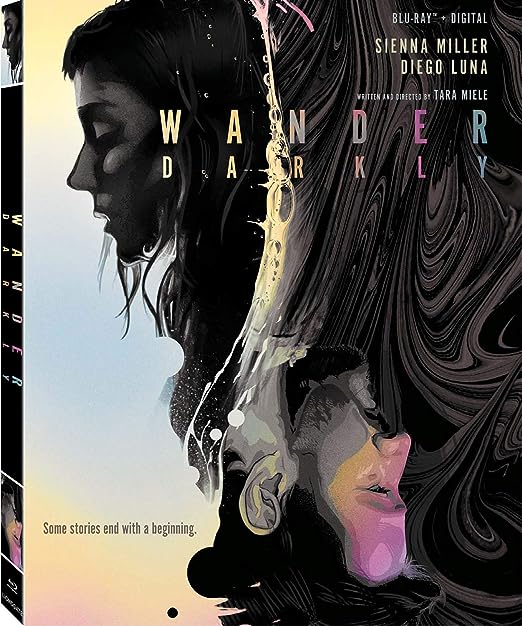