Here’s the DVD, Blu-Ray, 4k Ultra HD Tuesday Roundup for January 19th 2021. Some of titles coming out today include: Rolling Thunder Revue: A Bob Dylan Story, They Live, Prince of Darkness, Dreamland and more. Each week I’ll list the latest DVD/Blu-Ray releases and point out the ones worth buying. I can’t review everything I get so this serves as a nice guide for what’s coming out each week. Plus, it’s just fun making fun of movies and TV shows! I need to see this one Insert the one line everyone knows from the movie…. 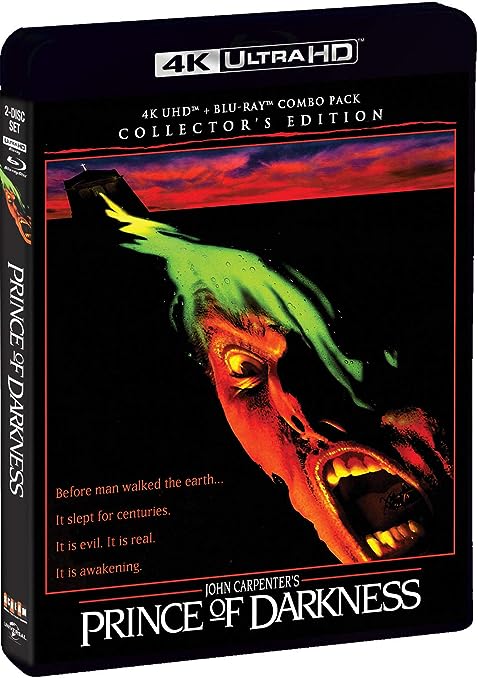 I think I wanted to see this because it had Alice Cooper in it. Never did though. 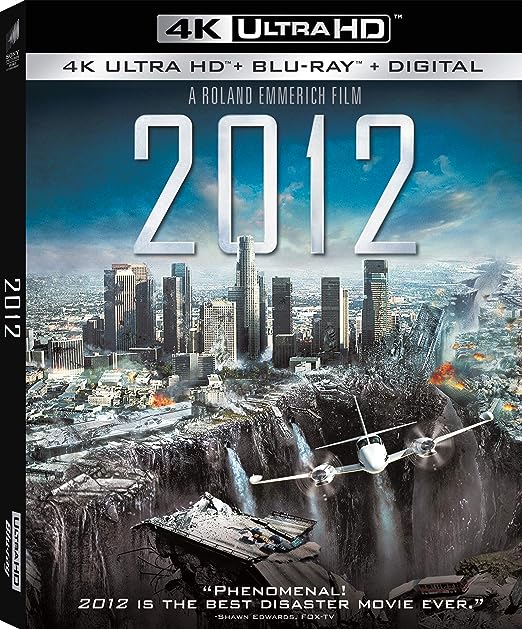 Movie should have been called 2020. 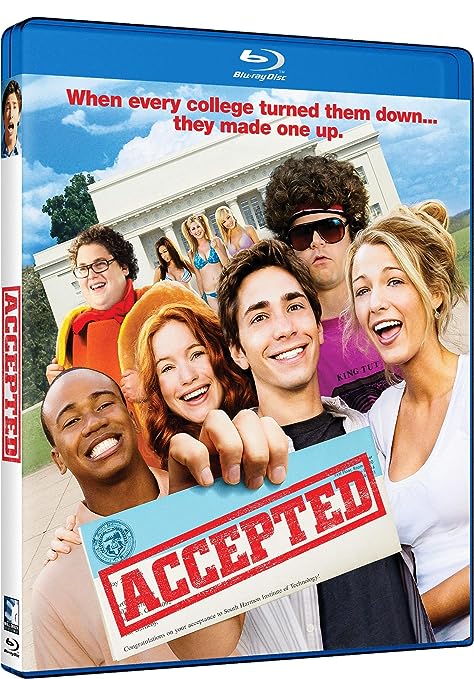 Towards the end of the high school / college teen comedies that seem to come out every other day. 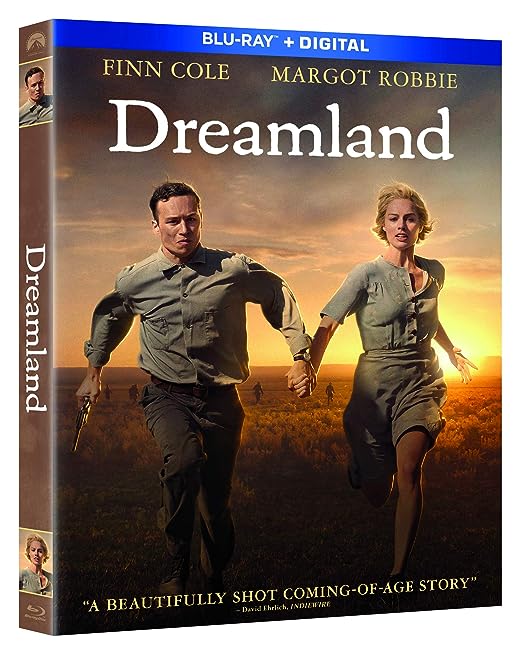 This actually got decent reviews. 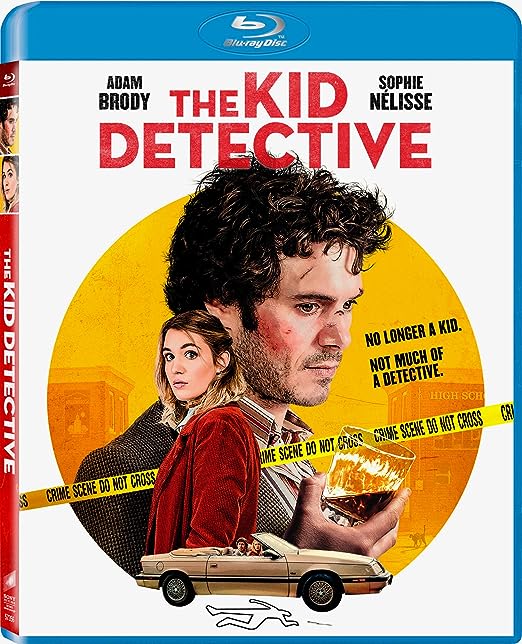 Is this a spinoff of Ace Ventura 3 with the kid? 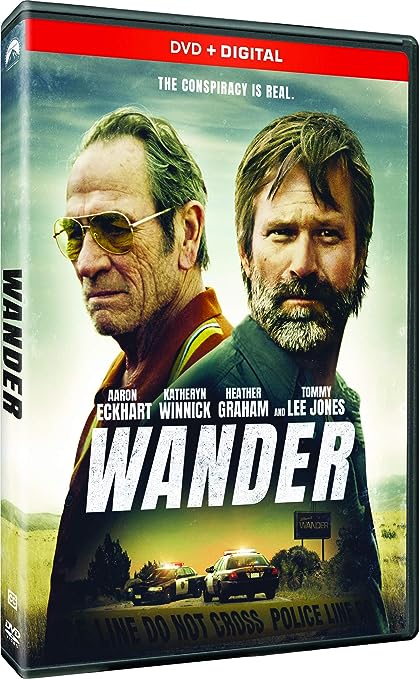 Scooby-Doo and Guess Who?: The Complete First Season (DVD) 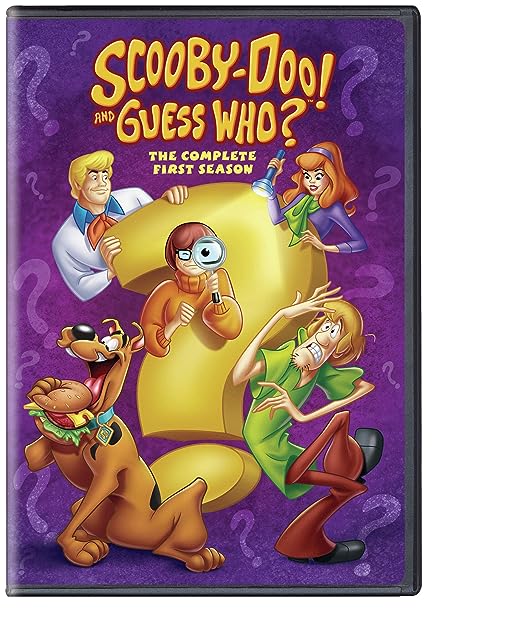 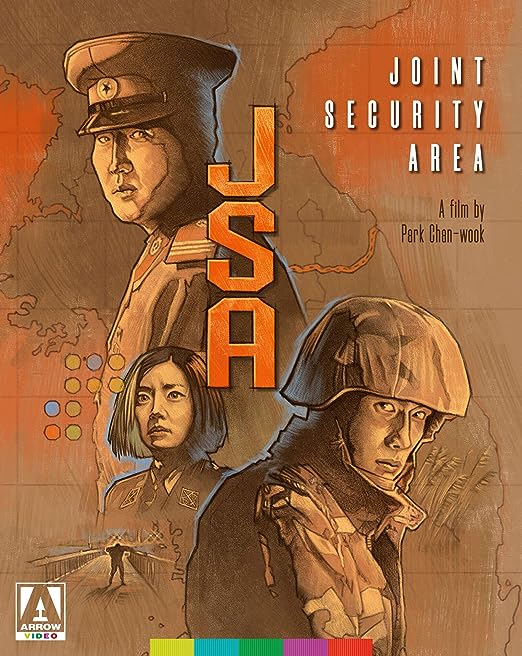 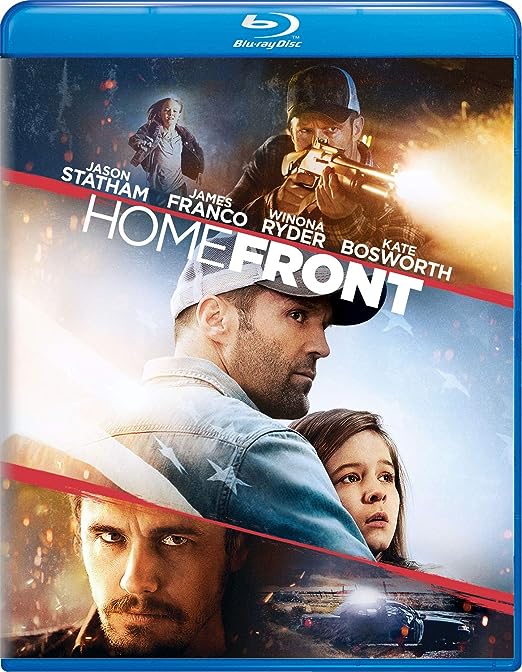